The Big Bang Theory has enjoyed 12 years on CBS as one of the most liked sitcoms on TV.

And while all good things must come to an end, the cast aren’t exactly thrilled to be losing a huge part of their lives.

This sentiment even extends to the recurring characters that have arrived throughout the years.

Most recently Star Trek star Wil Wheaton has spoken out about losing The Big Bang Theory from his life as an actor – and he gets pretty emotional in his post.

Wil recently posted an image of him and Big Bang co-star Kevin Sussman, who is best known for playing Stuart Bloom in the show.

Wil captioned the image with an essay on what makes the show mean so much to him, and he began: “Last night, I went to Stage 25, now known as The Big Bang Theory Stage, and watched the taping of the final episode of the show that has brought more joy into my life than anything else I’ve ever done in my professional career.”

However his praise didn’t last long, as he went on to say he has “a lot of feelings and emotions to unpack”.

He then went on to confess: “I think it’s fair to say that if I built a tripod out of my career, the main legs would be Stand By Me, Star Trek, and The Big Bang Theory.

“It kind of blows me away that I get to say that. It is remarkable to me that I have gotten to have all of these things in my life, when honestly just one of them would be more than anyone could hope for on his or her resume.”

Continuing to discuss his work throughout the years, he placed a lot of gratitude on landing the role of himself on Big Bang, as he said: “I can confidently say that I probably have an on-camera acting career today because of Big Bang Theory. 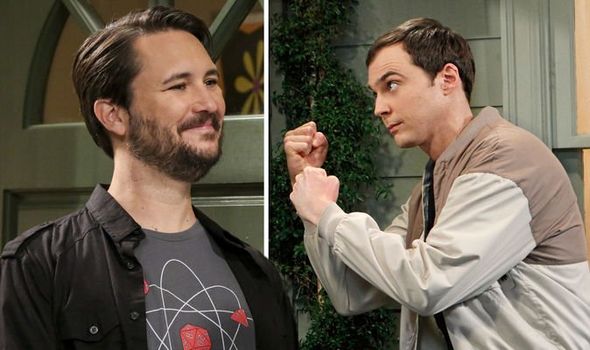 “And anything I do on camera for the rest of my career will stand on the shoulders of the work I’ve had the privilege and honour to perform over the last decade.”

Moving on to discuss the photo, Wil went on to explain how he and Kevin had a secret ritual during each episode they filmed together.

Wil explained: “This is a picture of me with Kevin Sussman, who was in my very first episode way back before I had any grey in my beard, and I love it, because it’s this silly thing we did whenever we worked together on the stage.

“‘Hey, let’s take a super awkward selfie,’ I would say to Kevin, and then this would happen. 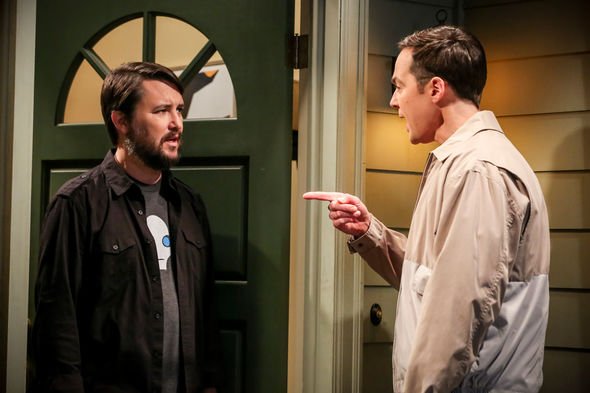 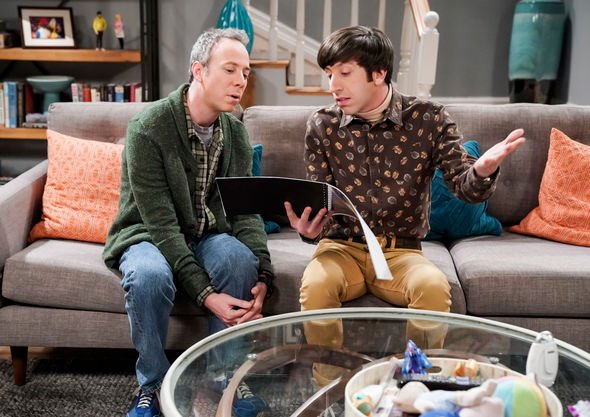 This was too much for some fans, one of which wrote: “So sad to see the show coming to an end.”

The Big Bang Theory airs Thursdays on CBS and in the UK on E4.