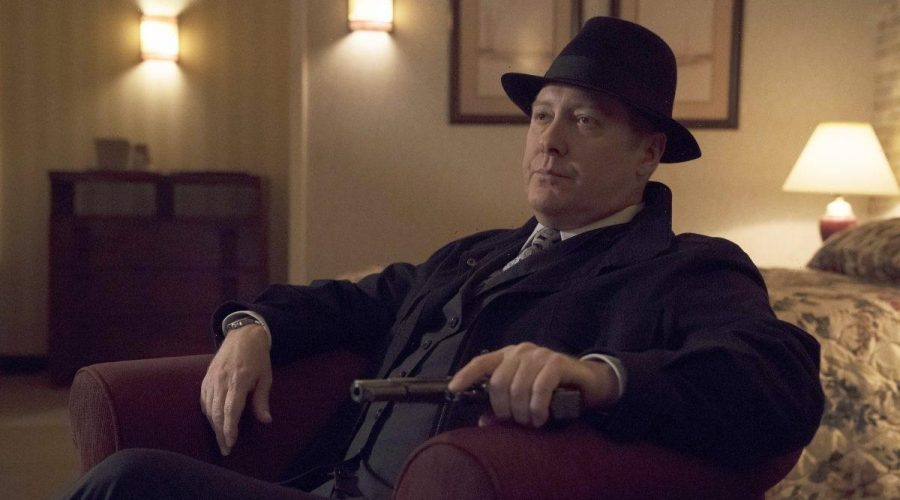 The Blacklist Season 9 has been off the air for two weeks now. The show won’t release a new episode until Dec. 9, and after that, there will likely be another break for the holidays. It’s hard not to get a weekly fix of The Blacklist, but until the show returns, fans might enjoy these 6 similar shows.

‘Quantico’ dives into the life of an FBI agent

Like The Blacklist, Quantico focuses on the FBI and the complicated lives of the agents who work there. In season 1, Agent Alex Parrish is arrested for treason after becoming the prime suspect in a terrorist attack. The series often tells the story of Parrish and her fellow agents through interesting flashbacks. In the present day, Parrish attempts to prove her innocents and stop active terrorists. Like The Blacklist, Quantico also focuses on a central mystery, dropping hints to help fans figure out the truth along the way.

‘Blindspot’ has a mystery similar to ‘The Blacklist’

The Blacklist focused for years on the story of Red’s mysterious identity. For fans who enjoyed this storyline, Blindspot might be a great show to check out. The series begins when a woman is found naked in a duffel bag in the middle of Times Square with no memory of who she is. The “Jane Doe” is taken into FBI custody and clues from her life slowly begin to surface.

Person of Interest has a similar theme to The Blacklist of hunting down a new dangerous criminal every week. In the CBS series, a computer program known as “The Machine,” releases the social security numbers of a person predicted to commit or be involved in a deadly crime. The computer’s programmer Harold Finch eventually assembles a team to help investigate the people identified by The Machine. The series ties in crime-fighting with a little more science fiction than The Blacklist and the characters face complicated moral issues that soon arise.

‘Chicago P.D.’ has plenty of action and compelling characters

Fans of procedural drama shows might enjoy Chicago P.D. The Dick Wolf series is a spinoff of the original One Chicago show, Chicago Fire. However, Chicago P.D. has a lot of the darker elements and action scenes that fans of The Blacklist love. Although the members of Hank Voight’s Intelligence Unit take on a new case in almost every episode, the show has a compelling cast of characters that keeps fans coming back every week. 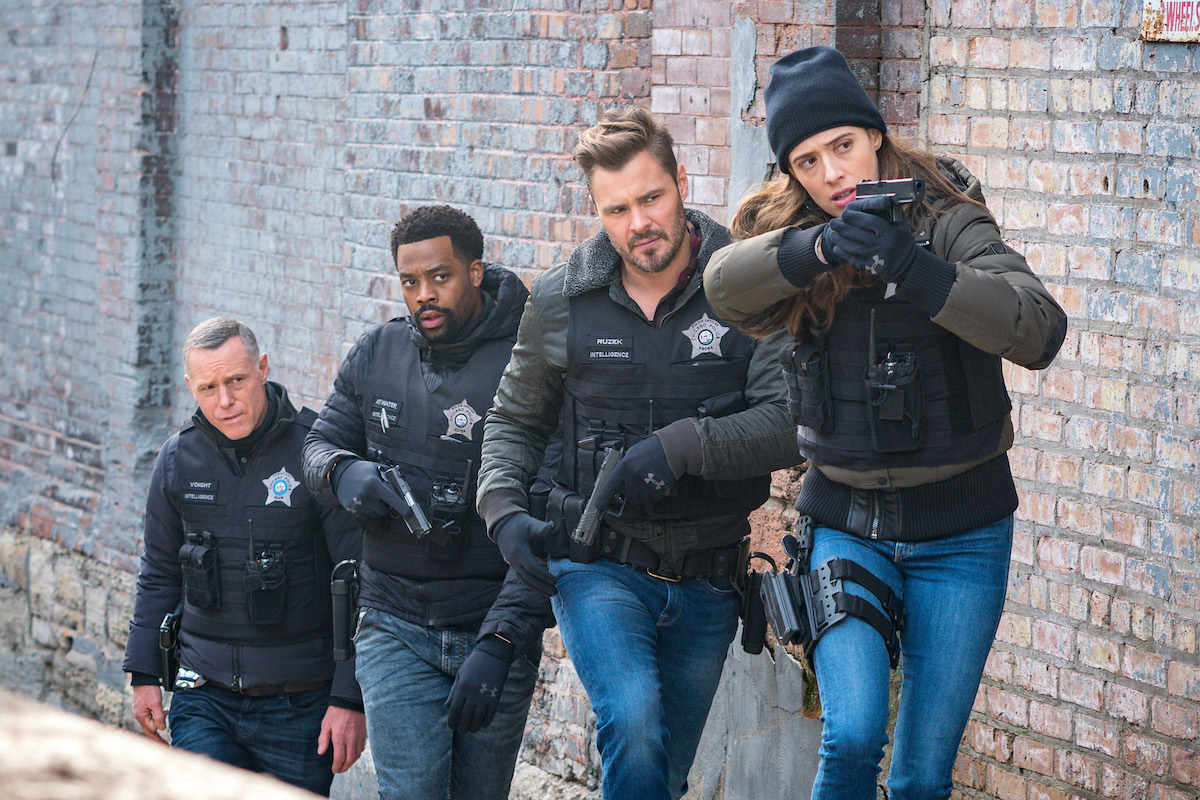 For The Blacklist fans who can’t get enough of the inner workings of the FBI, this show’s title says it all. Like Chicago P.D. the series was created by the legendary Dick Wolf. FBI focuses on an elite unit of the FBI as they work to keep their country safe. Agents Maggie Bell and Omar Adom form a compelling partnership where things aren’t always smooth sailing. The team’s makeup, including a stressed-out leader and brilliant analyst, is reminiscent of The Blacklist in more ways than one.

‘The Blacklist: Redemption’ is a spinoff of the original

The Blacklist: Redemption will definitely pass the time until the original returns. Although the spinoff only lasted one season, it offers some valuable insight into the backstory of a main character from The Blacklist. The series focuses on Tom Keen and his mother Scottie Hargrave, who runs a covert mercenary organization. Tom looks for answers about his father just as Liz once did.