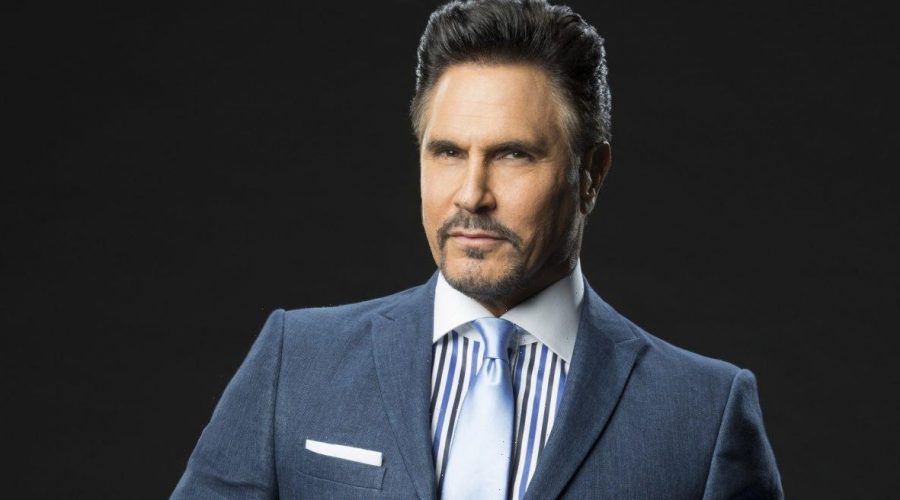 [Spoiler alert: Potential spoilers for upcoming episodes of The Bold and the Beautiful are ahead.]

On ‘The Bold and the Beautiful,’ Dollar Bill has decided that he really does love Katie

The Bold and the Beautiful fans know that Dollar Bill has a bit of a messy love history. But no matter how messy he’s been in the past, Katie truly loves him. Dollar Bill is the love of her life. And in a perfect world, she’d be with him.

On the Oct. 18 episode, Dollar Bill will come to the realization that he has to make it work with Katie, too. According to Soaps @ SheKnows, though, love just ain’t enough, as the old song goes. Katie knows what Dollar Bill is all about, and that will make her hesitate to get involved with him.

But look for Dollar Bill to enlist the help of Brooke & Ridge on the Oct. 19 episode of The Bold and the Beautiful. Maybe they can convince Katie to give ol’Dollar Bill an honest shot. Then again, maybe not.

Quinn and Carter are heading for heartbreak

Meanwhile, according to SoapHub, Quinn and Carter are heading for heartbreak on this week’s episodes of The Bold and the Beautiful. On the Oct. 18 episode, Carter will beg Quinn to risk it all to be with him. Quinn, for her part, will seriously consider the offer, especially when she realizes what Eric’s demanding of her.

But even if she doesn’t act on it, she’s no longer alone in her marital bed with Eric. Sure, Eric may have given her a green light to carry on with Carter, since he can’t “do it” for her anymore. But we previously pondered the question: is it that Eric can’t get it up anymore at all, or is it that he can’t get it up for Quinn anymore?

Obviously, this week’s episodes of The Bold and the Beautiful will reveal that it’s the latter scenario. Because when one of Eric’s exes comes clean about how she feels, things will take a very different turn for the elder Forrester.

Regardless of whether Donna’s feelings for Eric have ulterior motives, the fact is, Eric never really did stop loving her. And on this week’s The Bold and the Beautiful, Donna is finally going to come clean about it all. Look for everything to pop off between the former lovers on the Oct. 22 episode of the show.

Eric will no longer have to worry about being alone if he dumps Quinn for good. And, it’s teased that Donna will be able to solve his bedroom problems, too, which will make him feel more like a man. This is definitely more than Quinn’s been able to do for him in recent years.

This week’s episodes of The Bold and the Beautiful are definitely ones you’re not going to want to miss.

17/10/2021 TV & Movies Comments Off on 'The Bold and the Beautiful': Can Dollar Bill Win Katie Back For Good?
Lifestyle