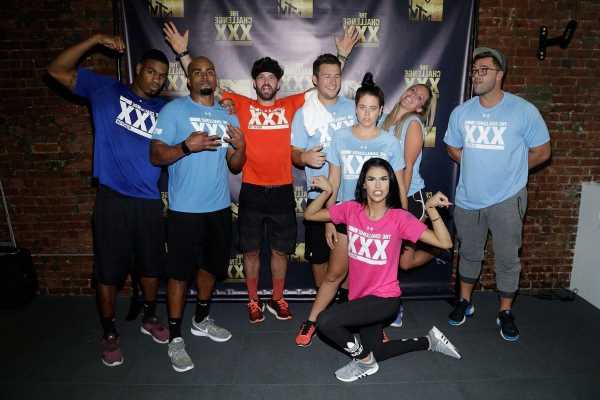 [Spoiler alert: Spoilers ahead for The Challenge: All Stars 3.]

Itching to compete again, former champ Mark Long pitched the idea for a spinoff of The Challenge featuring only seasoned veterans. Many memorable contestants who haven’t appeared in years expressed their interest and the season came to fruition in Apr. 2021 on Paramount+. After a successful 10 episodes and fans noted they wanted more, All Stars was renewed for Season 2, which will premiere on Nov. 11, 2021. Nearly a month before the series will debut on the streaming service, the cast for All Stars 3 has reportedly already left to film.

In 2020, veteran Mark Long began publicly campaigning for a spinoff consisting only of OG players. After a meeting with The Challenge producers, Bunim/Murray, his idea came to fruition and All Stars debuted in Apr. 2021.

Filmed in the Andes Mountains, Argentina, 22 memorable faces battled it out over the course of 10 episodes for the title and $500,000. Challenge 2000 champ Yes Duffy walked away as the winner but won’t return to defend his crown.

The cast reportedly has already left to film season 3

Known spoiler account PinkRose reported the third season of All Stars has already started filming, a month before Season 2 has aired. After spending time in Miami, Florida, for quarantine, the account claims the cast flew to Panama on Oct. 17, where they will compete for the cash prize.

The cast list isn’t finalized and can change at any moment. Additionally, it’s unclear if the competitors will compete for a higher cash prize than $500,000. The Challenge: All Stars 2 debuts Nov. 11, 2021, on Paramount+. Season 3 will likely premiere a few months afterward.

17/10/2021 TV & Movies Comments Off on 'The Challenge: All Stars': Filming for Season 3 Reportedly Already Started
Lifestyle