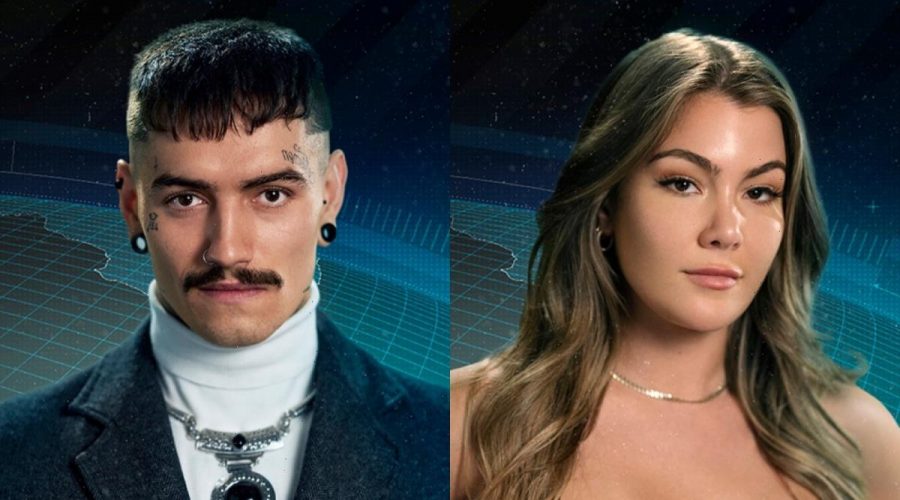 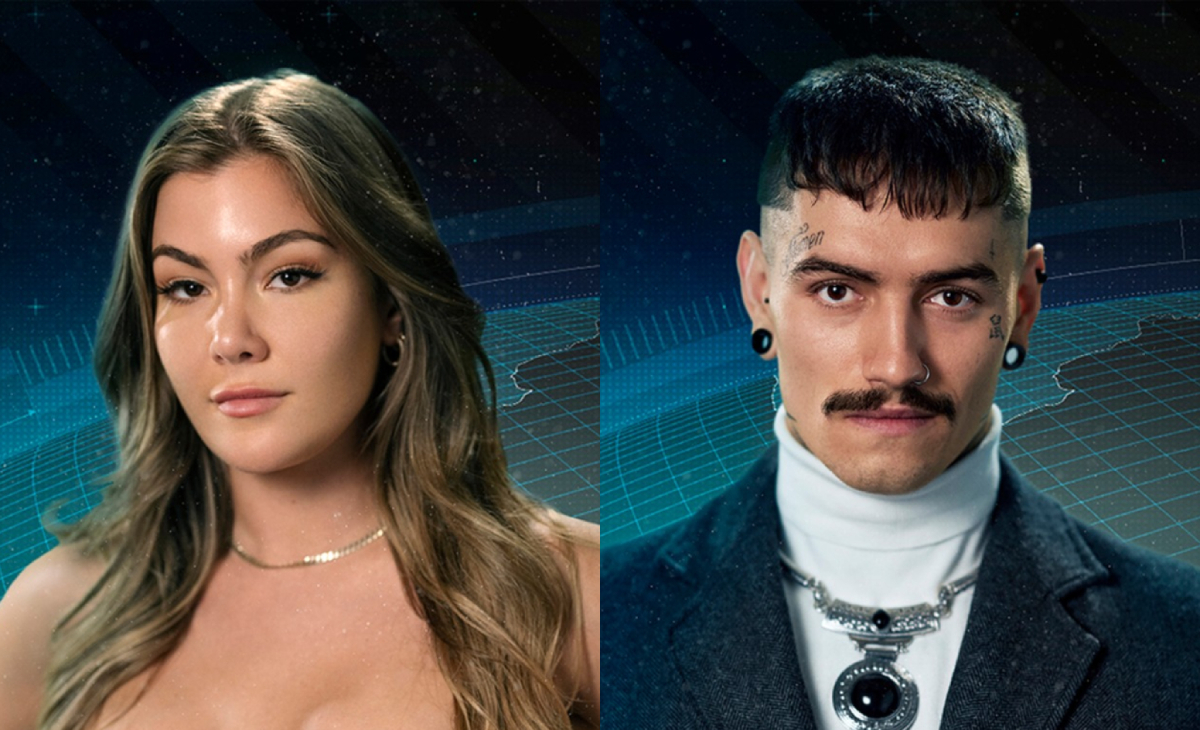 The Challenge season 37 — Spies, Lies, and Allies — has featured a showmance between vet Tori Deal and rookie Emanuel Neagu. But when the official Challenge Instagram account posted a flirtatious clip of the duo, Tori says she started getting a lot of hate from fans. Has the relationship continued since filming for season 37 wrapped? Are Tori and Emanuel still together?

Tori Deal has a history of finding love on ‘The Challenge’

Going into season 37, Tori says she wasn’t looking to hookup with anyone. After her split from fiancé and fellow Challenge vet Jordan Wiseley, Tori says she just wanted to have “a good time.” 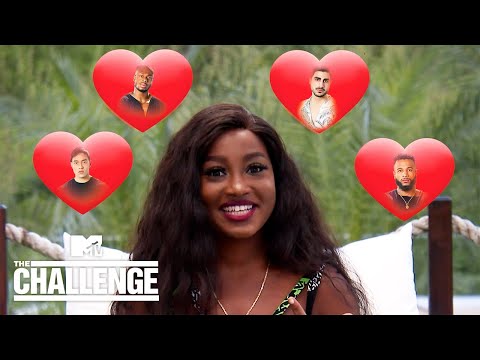 During the early episodes of Spies, Lies, and Allies, fans witnessed the Survivor Romania alum hook up with Survivor: Kaôh Rōng winner and fellow Challenge rookie Michele Fitzgerald. After her elimination, Michele found out that Emanuel had moved on with Tori and she admitted she was “super upset” about it.

Fans weren’t thrilled, either. Considering Tori’s history with hooking up on the MTV reality competition. After receiving a bunch of negative comments and criticism over her showmance with Emanuel, she took to social media to clear things up.

Are ‘The Challenge: Spies, Lies, and Allies’ co-stars Tori and Emanuel still together?

Neither Tori nor Emanuel have confirmed they are still an item. But they were extremely flirty on a recent episode of The Challenge Official Podcast, and Tori said that she and Emanuel still “talk all the time.” Tori has also publicly referred to Emanuel as her “love bug” and she gets quite flirty in his IG comments. 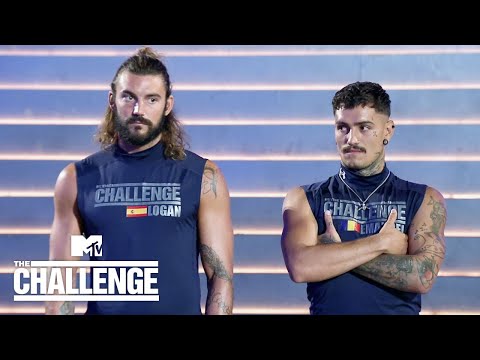 When the Survivor Romania star posted a sexy, shirtless pic and wrote in the caption, “the face I make when I smell your bulls**t,” Tori had an interesting response.

“If this is what you look like when you smell bulls**t thennnnn I willlll pave the ground you walk in cow manure just to look 😍🙌,” Tori wrote.

When Tori was calling out her haters on social media, she was responding to accusations that she’s “the new Cory Wharton” and she “sleeps around.” The Challenge vet said these messages were clear examples of a double standard.

“Let’s talk about double standards. How many men on this season have been with multiple women?” Tori asked her fans. “Probably somebody that I’m currently talking to… in this most recent episode. So what I’m saying is, why am I the focus of somebody sleeping around and doing what they want?”

Fans of ‘The Challenge’ shouldn’t be bothered

Tori continued, saying that the bigger issue was people who were bothered by two consenting adults enjoying themselves. She says there are “way bigger things to worry about.” And if it doesn’t affect you personally, then you shouldn’t be spreading hate online. She also made it clear she would continue to live her life the same way.

Emanuel posted a clip of himself reacting to the criticism of his fling with Tori that featured a clip of him revving up a chainsaw toward the camera. When Tori reposted the clip, she laughed and told him he was “insane.” 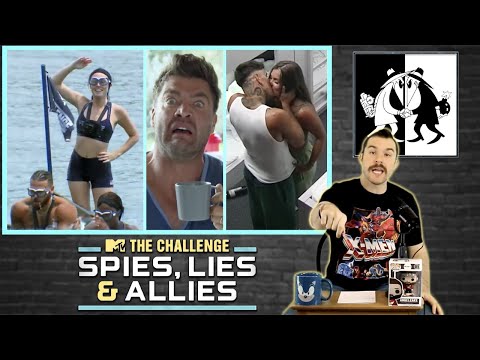 “Welcome to the cringe club,” Tori told Emanuel. “They’ve been saying that about me for 5 years. But don’t worry I still have a job.”

08/12/2021 TV & Movies Comments Off on 'The Challenge': Are Tori and Emanuel Still Together?
Lifestyle