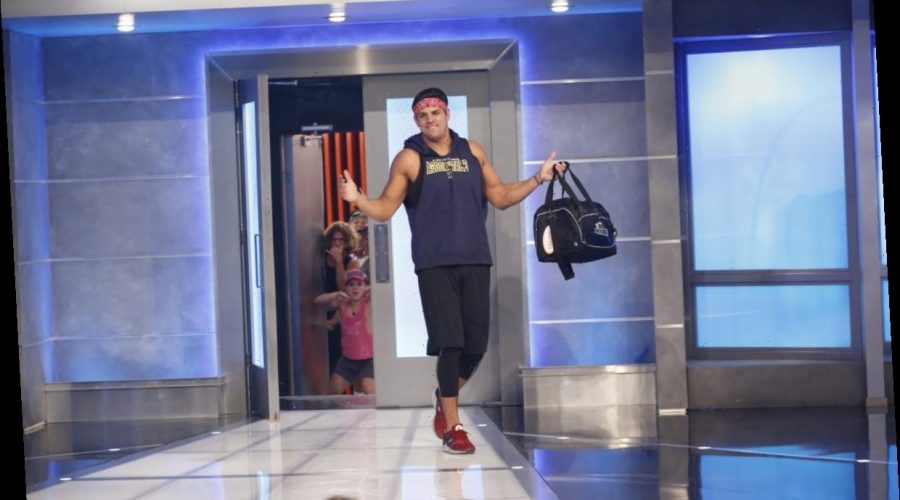 Former collegiate tight end Fessy Shafaat made the finals last season as a rookie and claimed he’s ready to come for three-time winner CT Tamburello’s crown. Following the Mar. 26 episode of The Challenge 36, he appeared on the official podcast where he explained his “itch for competition” and desire to “prove himself.”

He then won a couple of daily missions to guarantee his safety for the finals, where he placed fourth.

The Big Brother star returned for Double Agents, initially partnered with Aneesa Ferreira. He quickly took the opportunity to throw himself into the first Hall Brawl he saw, even though it meant going against his ally Nelson Thomas. The former football player came out on top, winning his second elimination.

He wants to come for CT Tamburello’s crown

During the Mar. 24 episode, Fessy and three-time winner CT Tamburello got into a heated argument when the two-time competitor claimed he wanted to achieve the same success.

However, he noted he considered himself the “better man,” which rubbed CT the wrong way.

Following the episode, Fessy appeared on The Challenge’s official podcast, hosted by five-time competitor Tori Deal and Aneesa, where he explained he wants a “platform to compete.”

According to the Big Brother star, others told him he didn’t have the skills to play football but has received this opportunity where viewers are comparing him to CT. Therefore, he wants to see if he can beat the legend as he has an “itch for competition.”

Fessy also wants to ‘prove himself’ in the game

Even though Fessy is currently undefeated in eliminations, many viewers still doubt him because he had an advantage over Jordan, who has a hand with two fingers, in their Pole Wrestle challenge.

Additionally, he’s taller and has over 20 lbs on Nelson. Therefore, some discredit his wins. During the podcast, Fessy noted he’s only two years younger than Aneesa even though he’s a newer competition and wants to “prove himself” similar to her as they’ve both never won.

He also admitted his trash talk comes from a place of wanting to show his capabilities. When asked if he believed he could defeat CT in a Hall Brawl, Fessy noted he’s ready to “see what happens” during a season they’re both on as competitors.

Additionally, the former football player explained he’s ready to face anyone the house decides in a physical elimination because he’s “tired of people talking and judging.” The Big Brother star also noted he wants to give everyone the show they want and prove his abilities to himself, his competitors, and the viewers. The Challenge 36 airs Wednesday at 8/7 Central on MTV.

27/03/2021 TV & Movies Comments Off on 'The Challenge': Fessy Shafaat Says He's Ready to 'Prove Himself' in a Physical Elimination
Lifestyle