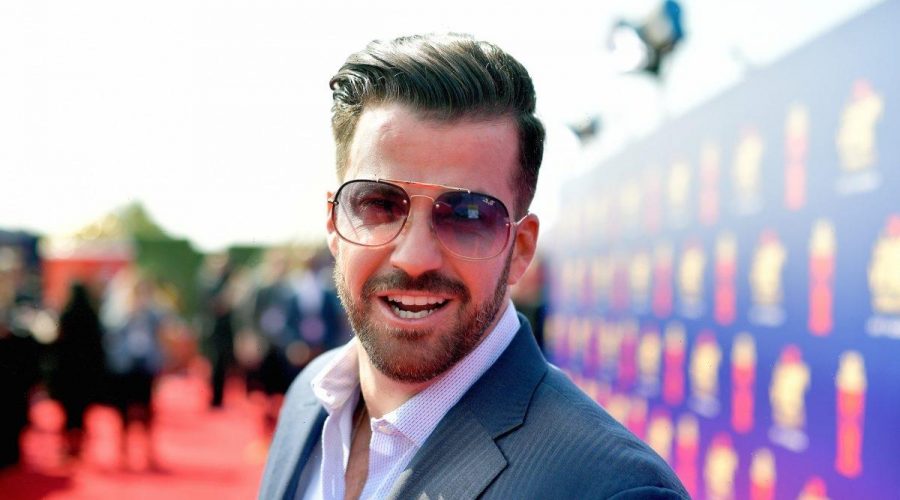 The Challenge has been part of MTV’s reality lineup for more than 20 years, airing a total of 36 seasons. For many viewers, the GOAT of the competition series is Johnny “Bananas” Devenanzio.

He’s competed on 20 seasons of The Challenge and has a whopping seven wins under his belt. But which season was his first?

Fans met Johnny Bananas before he appeared on ‘The Challenge’

Bananas has been on MTV for 15 years, and fans actually met him before he started competing on The Challenge. He made his debut on the network when he starred in The Real World: Key West in 2006.

Known for his chameleon-like ability to adapt to his surroundings, the Penn State grad was the life of the party in Key West — a real life Ferris Bueller. The nickname “Johnny Bananas” is a tribute to his authentic mix of craftiness, charisma, intelligence, and kindness.

His very first season was ‘The Duel’

Known at the time as The Real World/Road Rules Challenge, Bananas’ very first season was The Duel. The first edition of The Duel series took place in Brazil. And it was the first season that didn’t have teams assigned.

However, it’s hard for many fans to even remember that Bananas was a part of this season, since he was eliminated in the second episode.

Johnny Bananas misses the early days of ‘The Challenge’

According to Bananas, what made The Challenge so “amazing” back in the day was the fun, party environment created within the show.

He explained that the contestants were “obviously” there to play the game. But, the game was almost like an “addition” to the party environment they were in.

“Now it’s the exact opposite. Now it’s like, we’re here to compete, and we kind of party on the side, but not really,” Bananas told Us Weekly. ” I think that’s what used to make The Challenge so much fun was showing up and being in this awesome, circus environment where you just got to have all the fun in the world.”

He’s not ready to retire just yet

Bananas added that the fun, party environment “may be the element that’s missing” from the MTV competition series now. If they “take some of the seriousness out of the show” and get rid of the “mind-numbing stress” and “isolation,” Bananas say it will be more of a fun experience instead of a “prison.”

After winning the Total Madness season in 2020, Bananas promised he wasn’t retiring. However, he doesn’t have any plans to compete anytime soon.

“I’m not somebody who’s going to sit here and be like, ‘I’m retired,’ and do that whole thing. But I will say right now, my focus is on other things,” Bananas explained.

‘The Challenge’ GOAT is hosting a talk show

Bananas says that The Challenge has been an “amazing, incredible” part of his life. And, it’s given him the platform to create his brand. He admits that he wants to be a kid forever, but now he’s got to leave the nest and do “grown up things.”

“It’s different, and it’s definitely taken some time to kind of take the character and the persona that I created on reality television and really kind of change it and finetune it into becoming a host because it’s a whole different ball of wax,” Bananas said.

Celebrity Sleepover airs on the weekends after Saturday Night Live on NBC.

24/05/2021 TV & Movies Comments Off on 'The Challenge': Which Season Was Johnny Banana's First?
Lifestyle