THE Chase's fans were left stunned yesterday as the family-friendly quiz made jokes about "golden showers" and "moist curtains".

Some viewers even insisted the show should be pushed back to 9pm – the traditional 'watershed' for adult material on telly – following the cheeky comments. 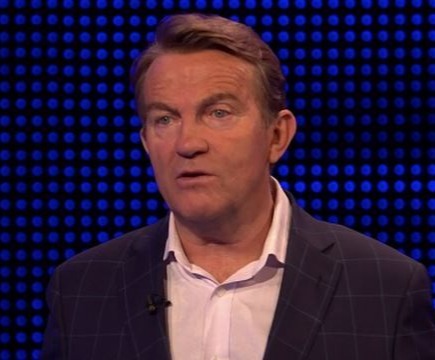 Yesterday, fans watched as host Bradley Walsh welcomed contestants Elizabeth, Alec, Frances and Richard to the show as they attempted to beat Mark 'The Beast' Labbett.

After Elizabeth and Alec made it through to the final round, it was Frances' turn to take on the 'The Beast'.

However, things soon took a rib-tickling turn during Frances' round when Bradley asked questions relating to "a golden shower" and "moist curtains".

During her head-to-head round, Bradley asked: "In sculpture, what term describes clothes that appear in cling to the body in animated folds." 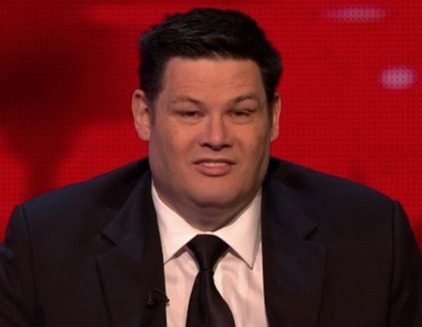 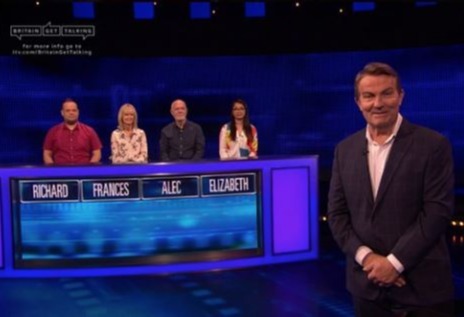 After deliberating over the question, contestant Frances correctly answered "wet-drapery" as she insisted it "couldn't be any of the others".

Another question saw Bradley ask which character in Greek mythology was seduced by a "golden shower".

The racy questions had viewers rushing to social media to discuss the cheeky innuendo hidden in the question.

One fan tweeted: "The Chase has changed. Golden showers and moist curtains, needs moving to 9pm."

"Golden showers AND moist curtains on The Chase so far today," another weighed in.

Elsewhere, the show often makes the headlines, most recently for one 'yummy mummy' contestant.

Ruth, 29, made it to £6,000 on the Cash Builder round – impressing fans with her beauty as well as her brains.

Viewers took to Twitter to share their appreciation for the gorgeous brunette and couldn't believe their luck watching the ITV show.

She impressed host Bradley Walsh telling her that she was a student of crime intelligence and data analytics.

Unfortunately, despite her adulation from viewers, Ruth didn't make it through to the final chase and was taken down by Jenny Ryan.