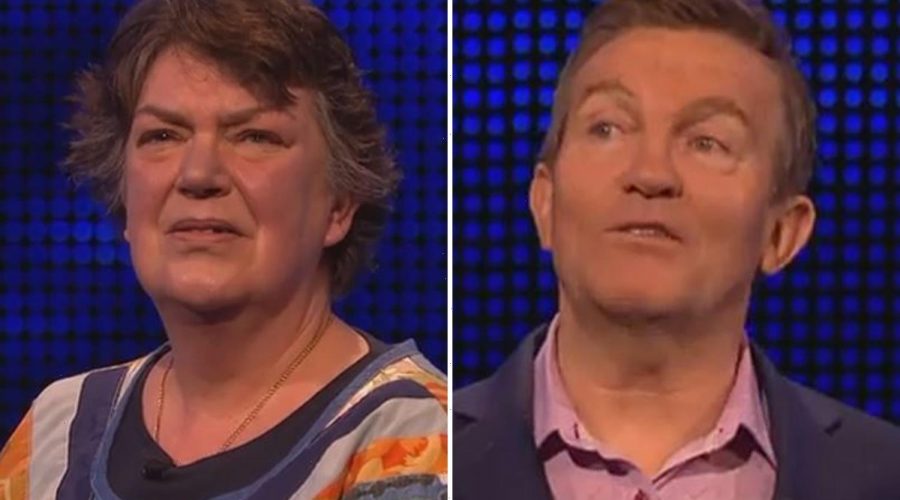 THE Chase's Bradley Walsh was left raging on yesterday's show as he branded questions given to one contestant "unfair".

After making £3,000 in the cash-builder round, Jill stepped up to face Shaun "The Dark Destroyer" Wallace.

But the determined contestant opted to stick with the £3,000 she had built herself and went on to successfully answer two questions.

However, it was Jill's third question, "In what year were the princes in the tower thought to had died?" that had Bradley up in arms.

"You could have said 1363, 14 something and 15 something, give us a bit of a change they’re right next door to each other, what chance we got? Unfair!"

Although she didn't guess the question right, Jill was able to outrun Shaun and make it back to her teammates with £3,000 in the bank.

Later on in the episode, Jill was the only challenger left to face Shaun in the Final Chase after her teammates Jack, Peter and Pippa lost in their rounds.

Playing for the £3,000 she built, the contestants managed to gain 10 steps ahead of Shaun.

Despite putting in her best efforts, Shaun managed to catch Jill with one minute and five seconds still remaining after missing just one question.

Jill thanked both Shaun and Bradley for being able to take part in the show, while Bradley added it was a difficult ask of the contestant on her own. 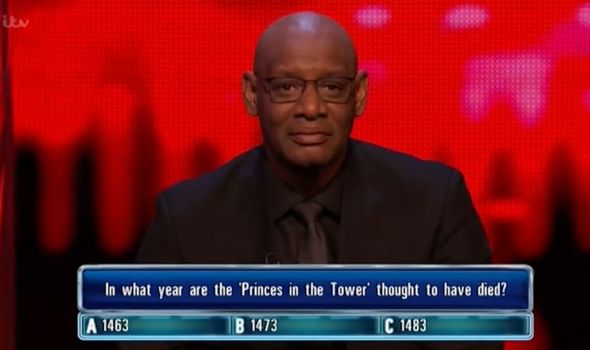