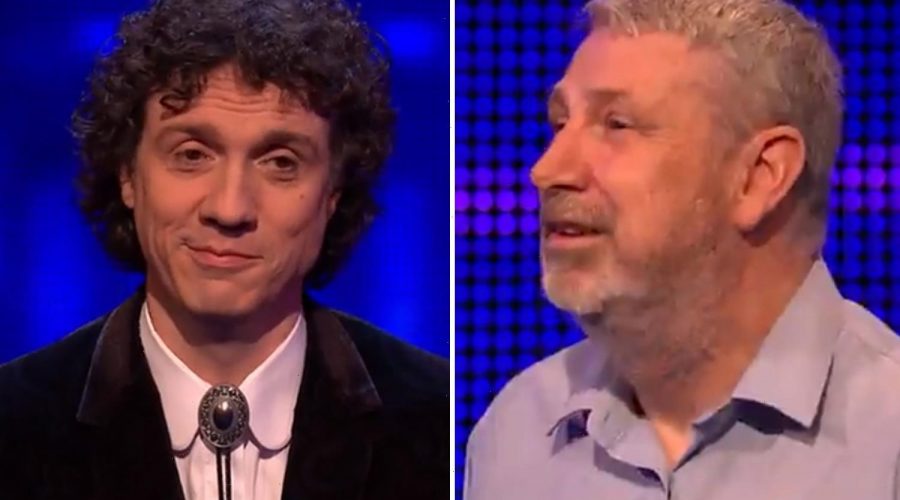 THE Chase's Darragh Ennis took to Twitter to set the record straight after a spat with a contestant over an 'insulting' offer.

Wednesday's edition of the hit ITV quiz show saw 'The Menace' take on four new contestants including Alan, who was up first. 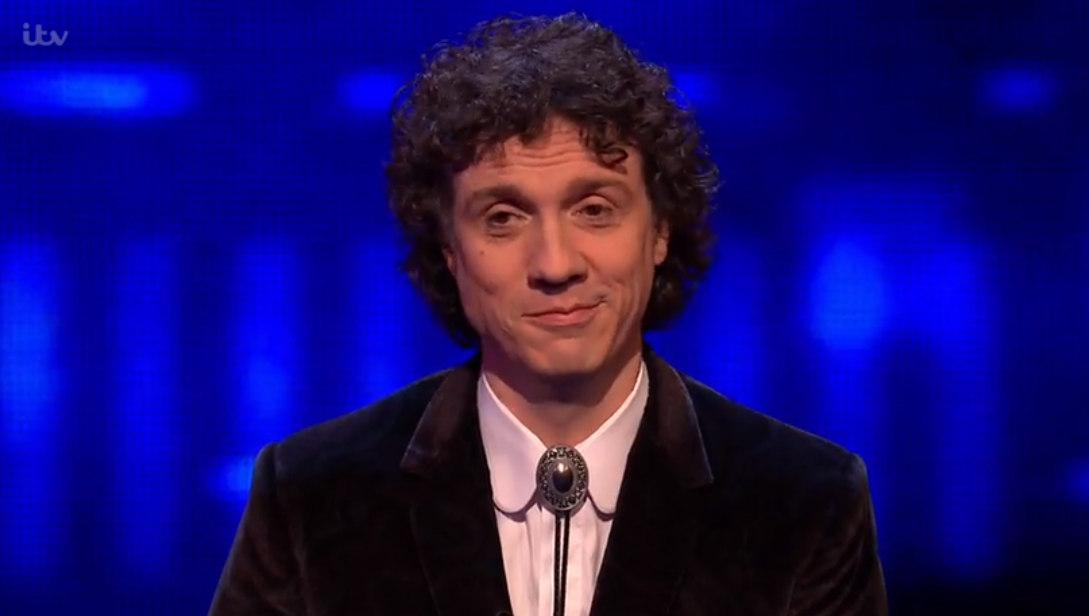 Alan achieved a respectable £5,000 in his cash builder before coming face to face with Darragh, who tempted him with his cash offers.

Darragh shrugged and hit back: "Don't know what you're expecting for seat one, but fair enough." 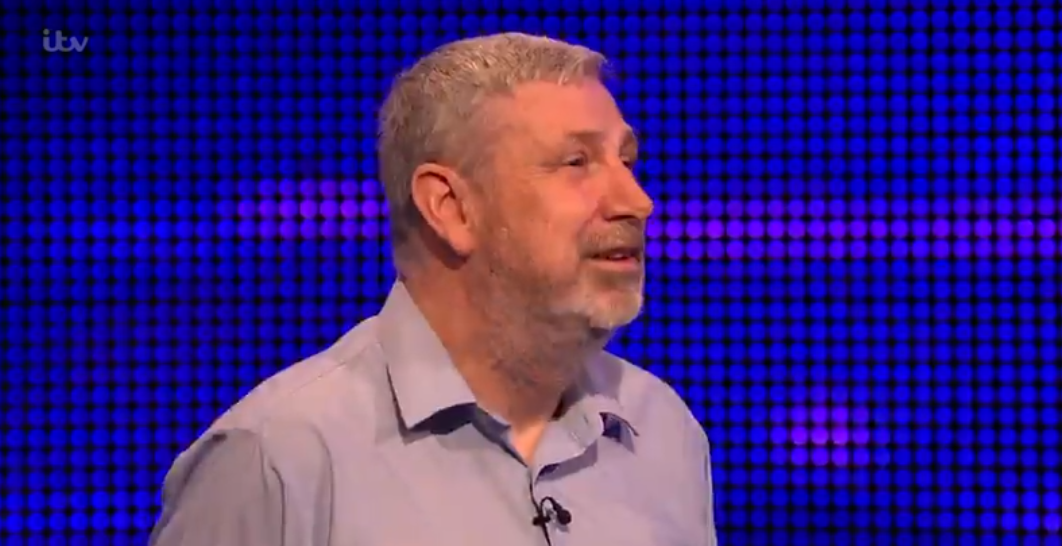 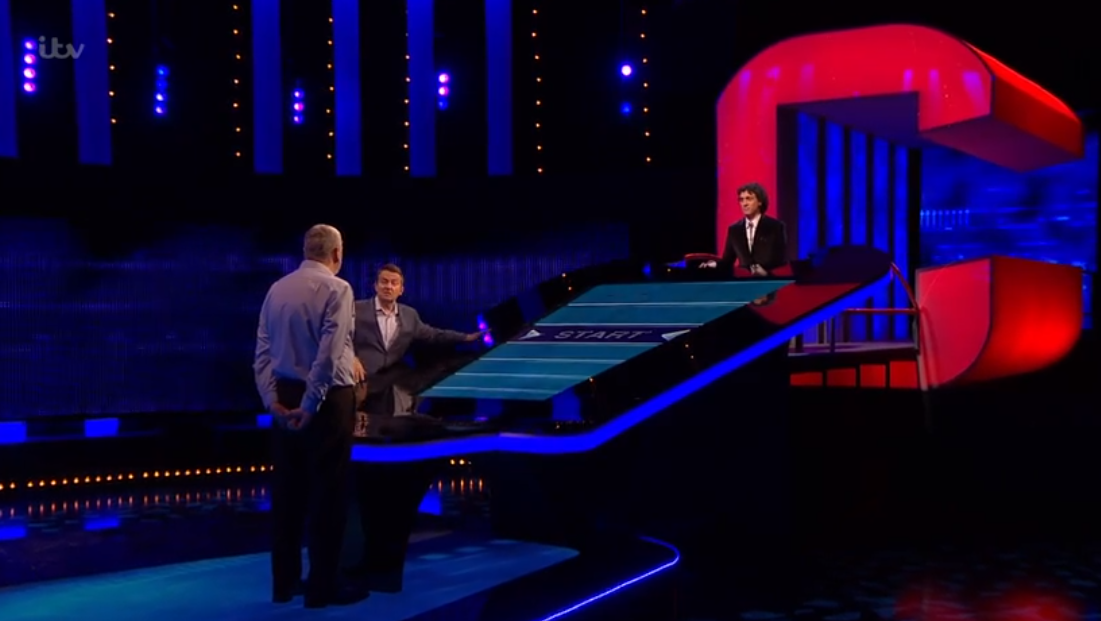 Alan decided to stick with the £5,000 he had achieved in the cash builder, and that seemed to be the right choice as he made it back to his seat safely with the money, ready for the Final Chase.

As the episode aired, Darragh took to Twitter to discuss the exchange, and said: "Middle offer was probably the right one for Alan in the end."

Alan was joined in the Final Chase by two of his teammates however it wasn't enough to beat Darragh, who caught them with an impressive 30 seconds to spare.

Meanwhile, viewers were left shocked as a 'lively' Bradley Walsh had a go at Darragh for 'telling jokes'.

After one pun, Bradley stormed over to the Chaser, while pointing his finger at him.

"Just answer the question. You question, me comedy and you contestant" Bradley angrily joked pointing at the three people on the stage as shocked contestant Laura watched on in confusion and horror.