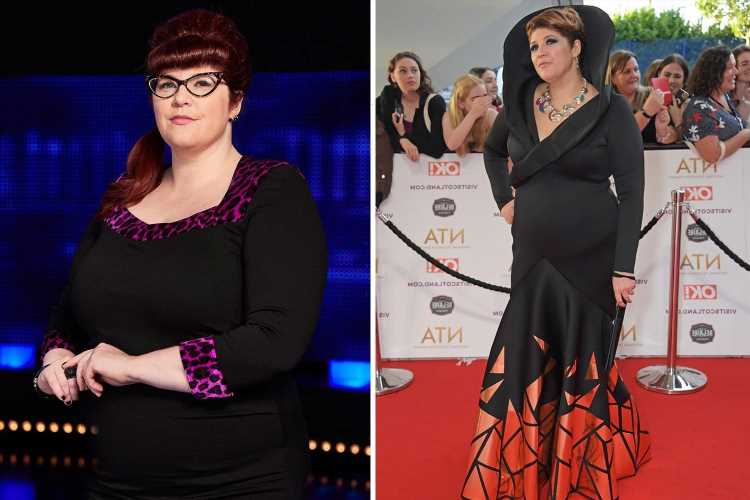 The ITV quiz master debuted her dramatic hair transformation while appearing on stage with her fellow Chasers as they accepted the award for Best Quiz Show. 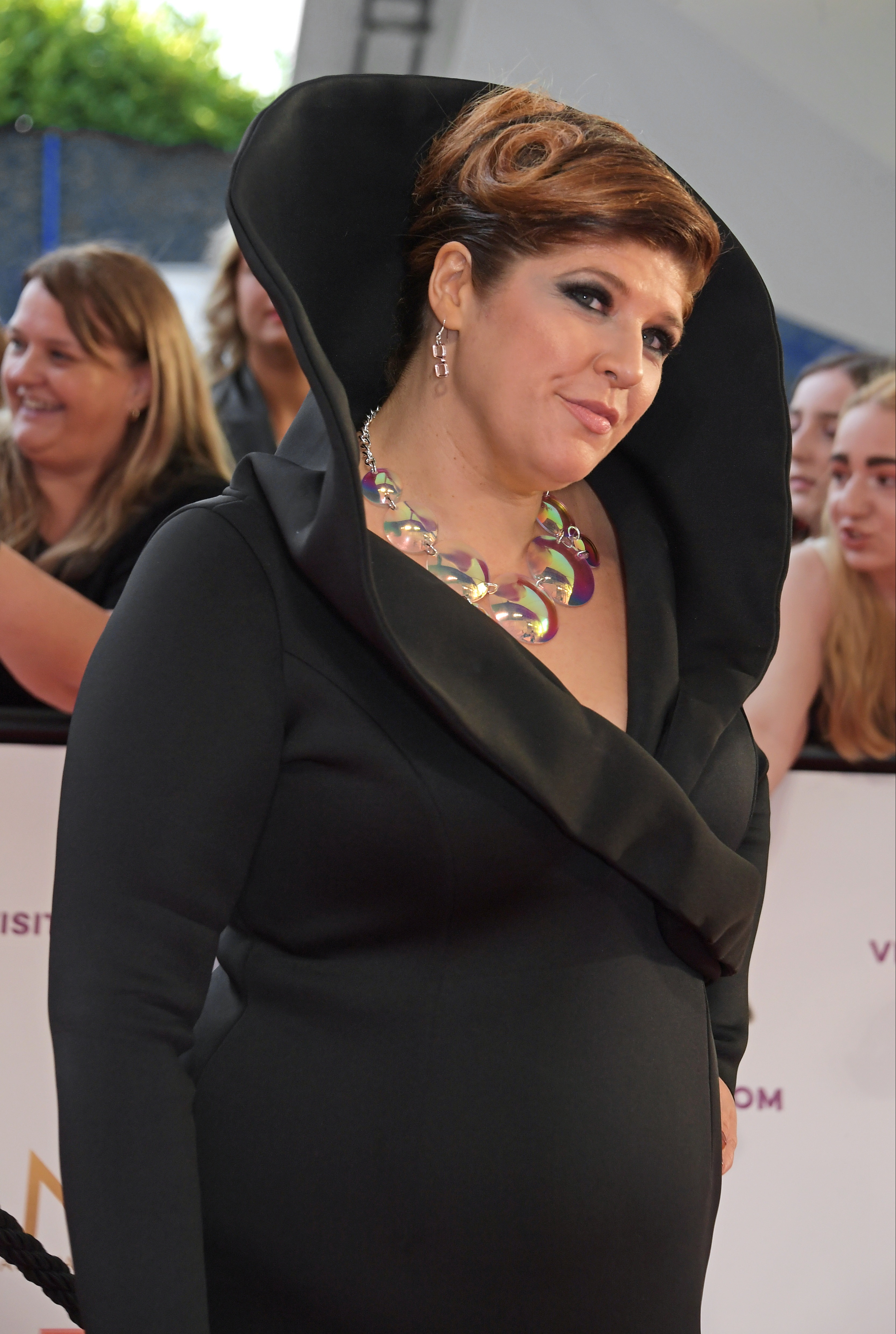 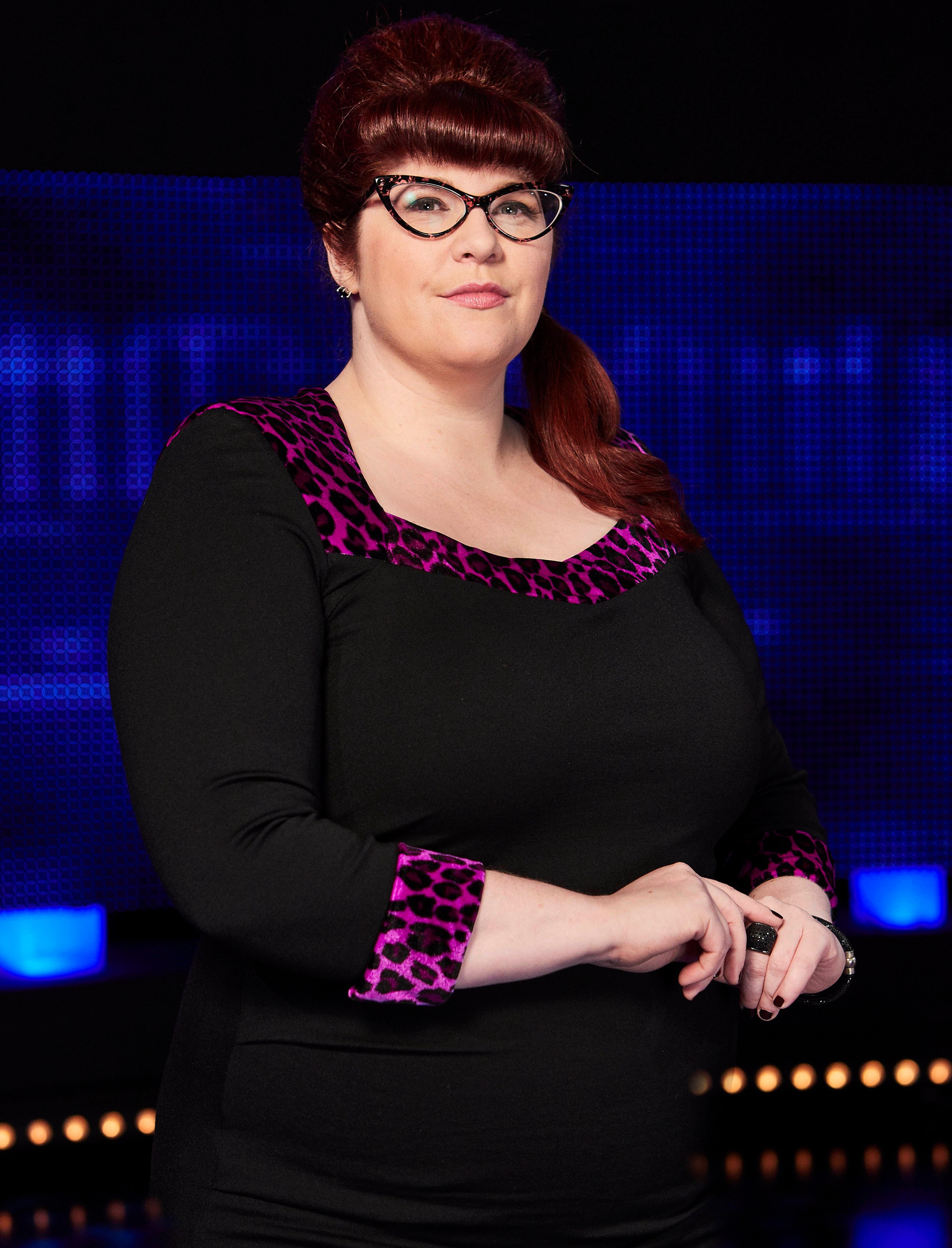 The 39-year-old looked almost unrecognisable as she ditched her signature glasses and beehive hairdo.

She styled her hair in an elegant up-do which was slicked back off her face.

Jenny completed the look with a bold necklace with matching earrings.

Viewers were blown away by her new look and took to social media to compliment her.

One wrote: "Good lord, @jenlion looks AMAZING at the #NTAs."

Another shared: "“I can’t believe that’s Jenny. She’s unrecognisable. She literally looks like a different person."

A fourth added: "I didn’t even recognise Jenny #NTAs."

The Chasers were up against tough competition from Michael McIntyre’s The Wheel and Stephen Mulhern's Celebrity Catchphrase and In For A Penny.

Jenny was joined by Chasers Anne Hegerty, Shaun Wallace and Darragh Ennis as well as other members of the Beat the Chasers team.

One of the show bosses made a cheeky joke at Stephen for “losing twice” in the award category.

He said: “I have to be careful as there’s been a lot of drink drunk and I promised my wife I wouldn’t swear.

“We really didn’t expect to win this tonight because we’re up against some fantastic shows.

“Michael McIntyre, the fantastic Stephen Mulhern who must be particularly gutted because he didn’t just lose once, he lost twice.” 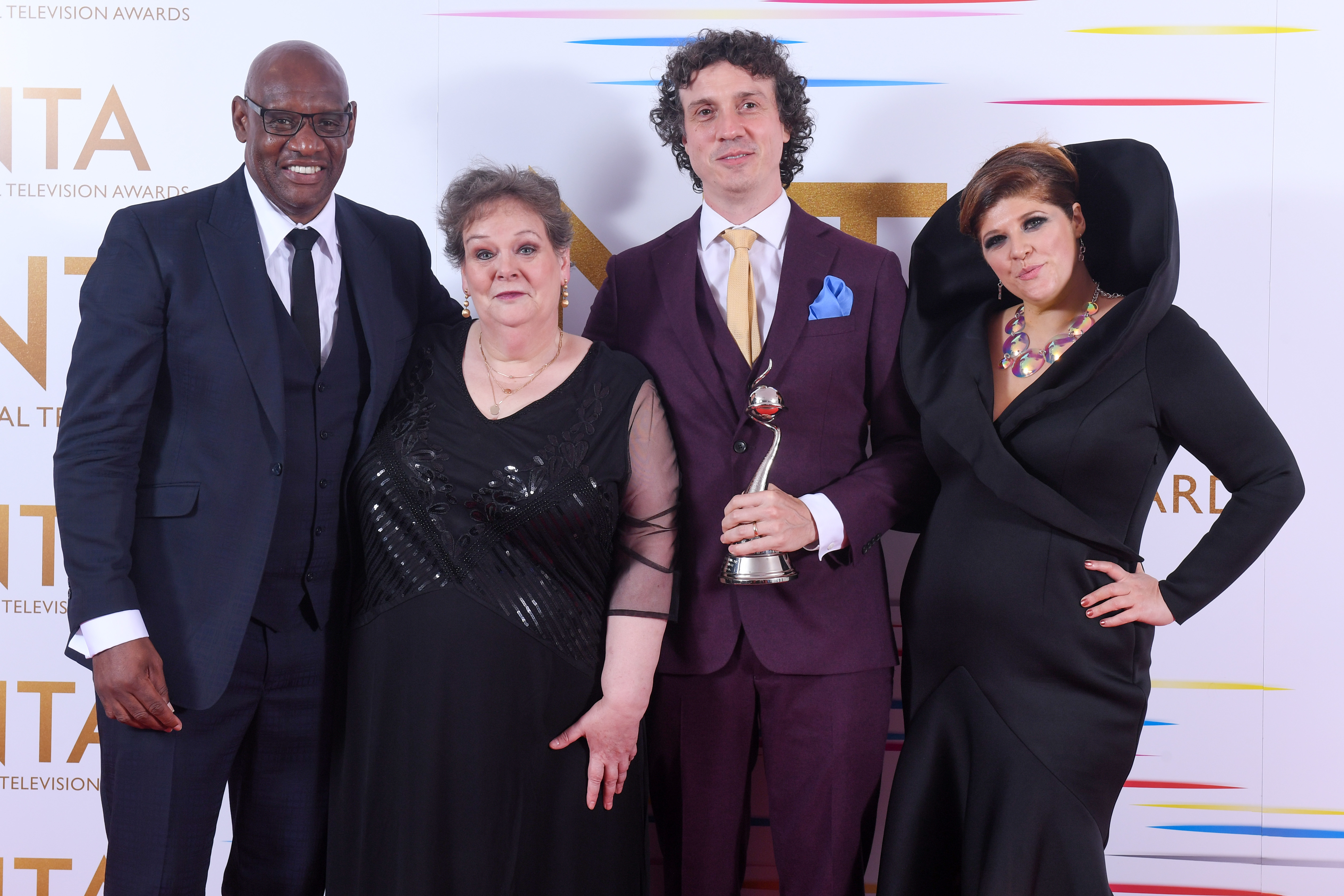