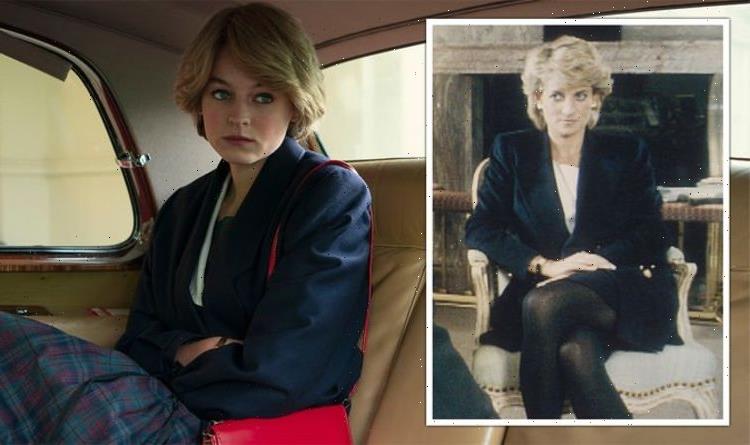 Fans of The Crown have wondered whether the infamous Princess Diana interview with Martin Bashir will feature on the Netflix show at some point. After Emma Corrin’s award-winning performance as Diana in the fourth season, the casting of Elizabeth Debicki as the next iteration of Diana has led many to believe that it is a great possibility that the interview will be featured.

For season five, the main thing on people’s minds is how The Crown will portray the tragic events leading up to Princess Diana’s (played by Emma Corrin) death, as well as her infamous interview with former BBC journalist Martin Bashir.

The drama surrounding the marriage between Princess Diana and Prince Charles (Josh O’Connor) in the fourth season delighted fans as it gave an insight into their difficult relationship.

However, many criticised Charles’ treatment of Diana, as well as his affair with Camilla Parker-Bowles (Emerald Fennell).

There is also concern about whether or not the series will feature Diana’s interview with Bashir in season five. 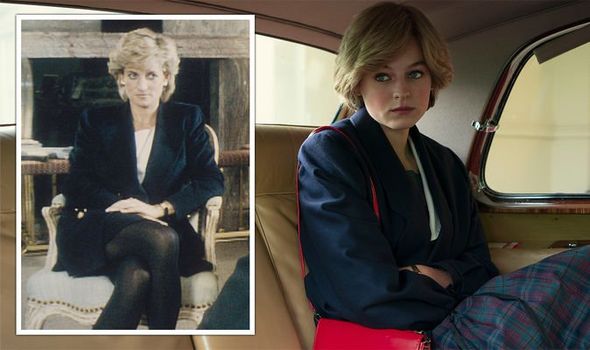 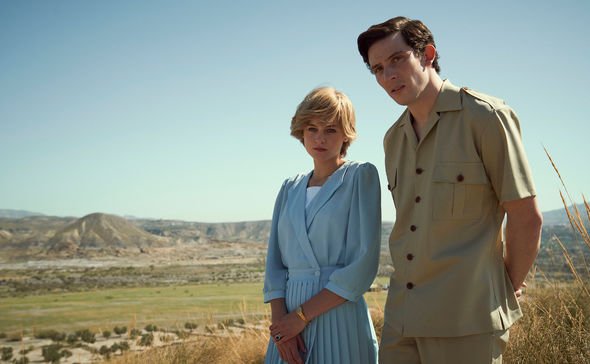 Diana’s famous 1995 BBC Panorama interview with Bashir has been all over the news lately as it was revealed that Bashir had forged bank documents in order to secure an interview with the Princess.

Diana famously stated in the interview that “there were three of us in this marriage, so it was a bit crowded,” so, surely, The Crown will further address the affair between Charles and Camilla in the future.

According to reports in The Telegraph, The Crown is expected to include the interview in the upcoming series.

Despite Prince William—who issued an emotional video message after the results of the BBC investigation came through—and Prince Harry’s concern over the inclusion of the interview, it seems the Panorama interview will likely be going ahead. 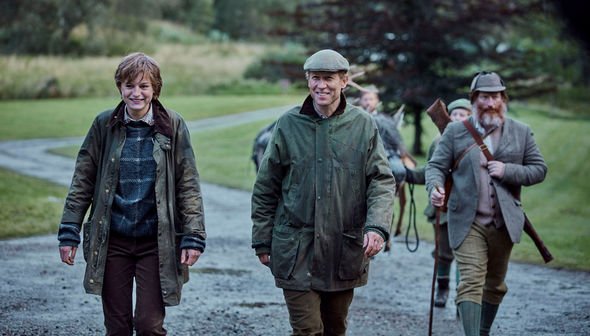 Following an investigation and a released report stating how Bashir secured the interview, it has now been deemed “deceitful”.

The official investigation concluded that Bashir violated ethical journalist procedure and was in breach of the BBC’s guidelines.

How the recent news of Bashir’s deceit will affect the interview’s portrayal in The Crown remains to be seen.

However, a close source of the series told The Telegraph that “the scripts are already out there” and “it has all been written” for the next season, in regards to Diana’s interview.

Express.co.uk has approached a representative for the show’s writer, Peter Morgan, for comment.

“The team were doing the most incredible research and they’ve got it all in there: the build up to the interview, how Bashir effectively groomed Diana, the interview itself, and the aftermath are all factored in over more than one episode,” the source continued.

However, season five isn’t even in production yet, so things could drastically change before filming begins.

In the meantime, Royal biographer and The Crown consultant Andrew Morton, is teasing fans about the upcoming season.

Morton and Princess Diana secretly collaborated on her biography in 1992, which was titled Diana: Her True Story.

Morton divulged details about season five to Insider recently, telling them that the next season will include the secret recordings Diana sent to Morton, as well as “the drama behind the making of my book.”

The Crown has been one of Netflix’s biggest ever hits since its initial release.

The series was created by Peter Morgan, and produced by Sony Pictures Television and Left Bank Pictures for the streaming service.

Fans were delighted to hear that the show was renewed for a fifth and final sixth season, which will cover the Queen’s reign in the 21st century.

The release of the fifth season is expected sometime in 2022, but Netflix has yet to confirm a specific date.

All seasons of The Crown are available on Netflix.

29/05/2021 TV & Movies Comments Off on The Crown: Princess Diana’s interview with Martin Bashir to feature after backlash
Lifestyle