ACTRESS Emma Corrin transformed into Princess Diana yesterday — wearing a see-through skirt as she filmed scenes for The Crown.

The stunning actress, 24, transformed into a young Lady Diana with her blond hair cropped short and flashing a shy smile as photographers gathered around her, as they filmed for the fourth series of the Netflix hit. 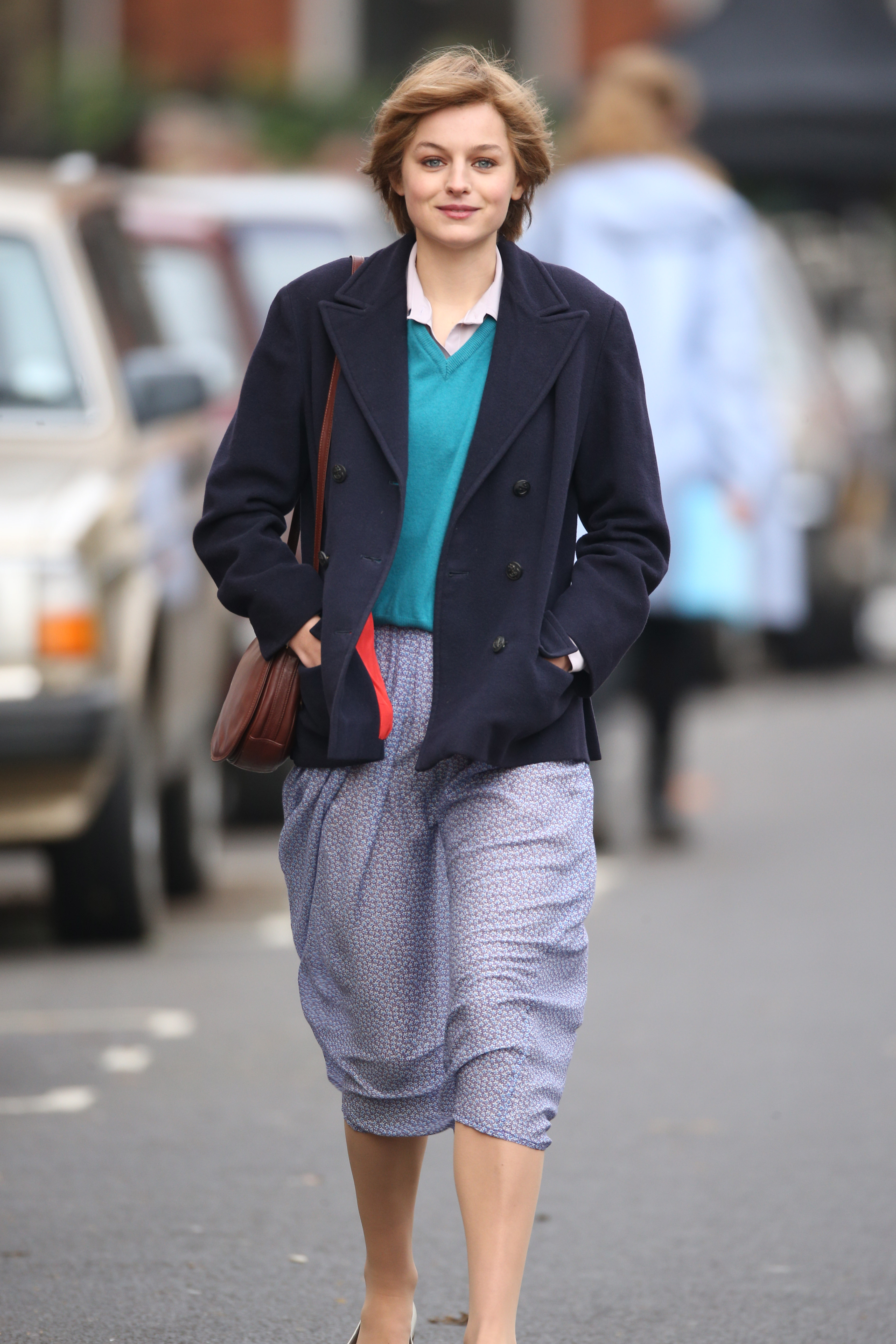 Emma’s outfit was almost identical to the one Diana wore that hit headlines across the world after Sun royal photographer Arthur Edwards snapped her in late 1980.

The tragic princess was then just 19-years-old and working at a nursery in St George’s Square, in Pimlico, London.

She was photographed holding children she worked with but as the sun came out the outline of her legs could be seen clearly through her patterned skirt. 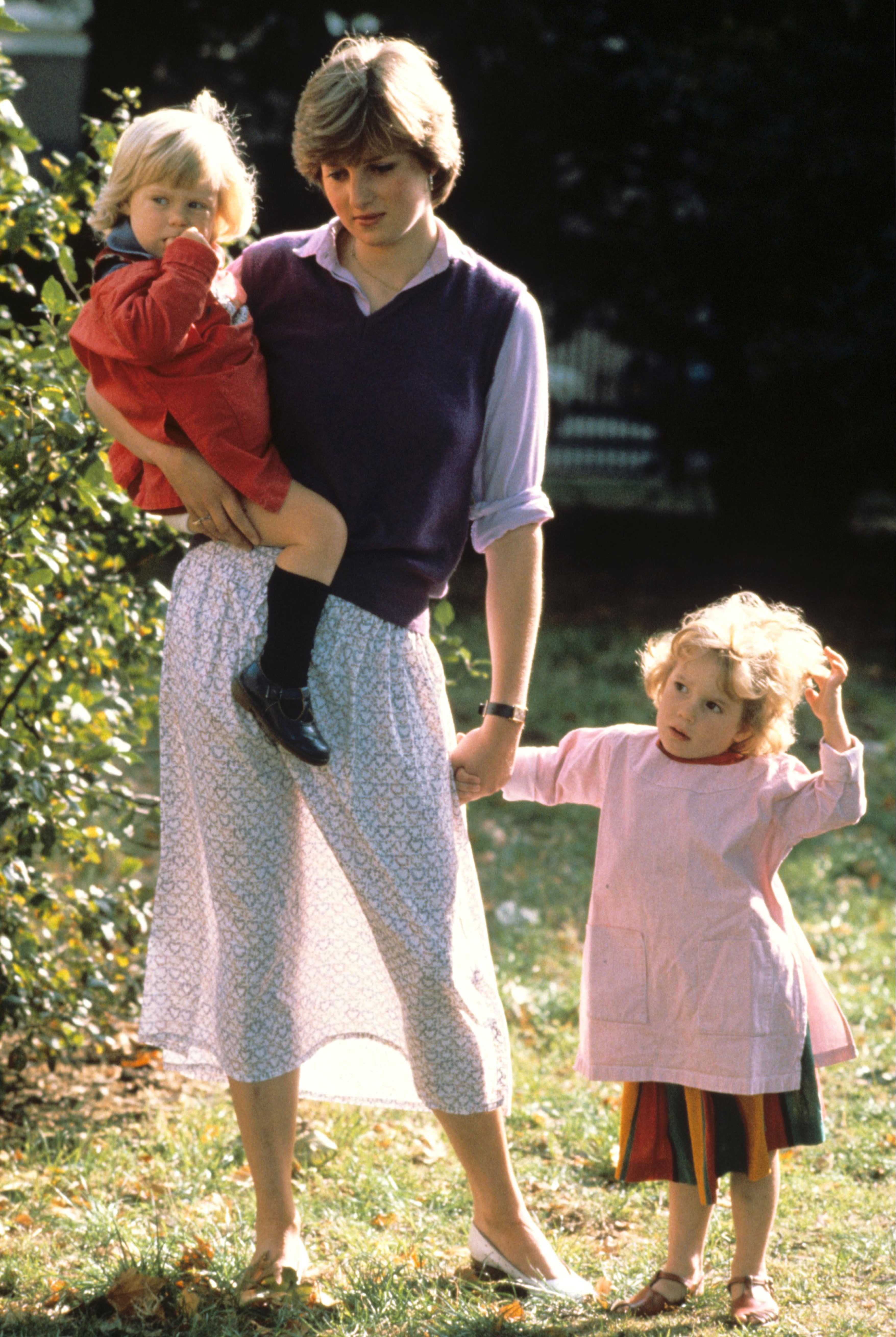 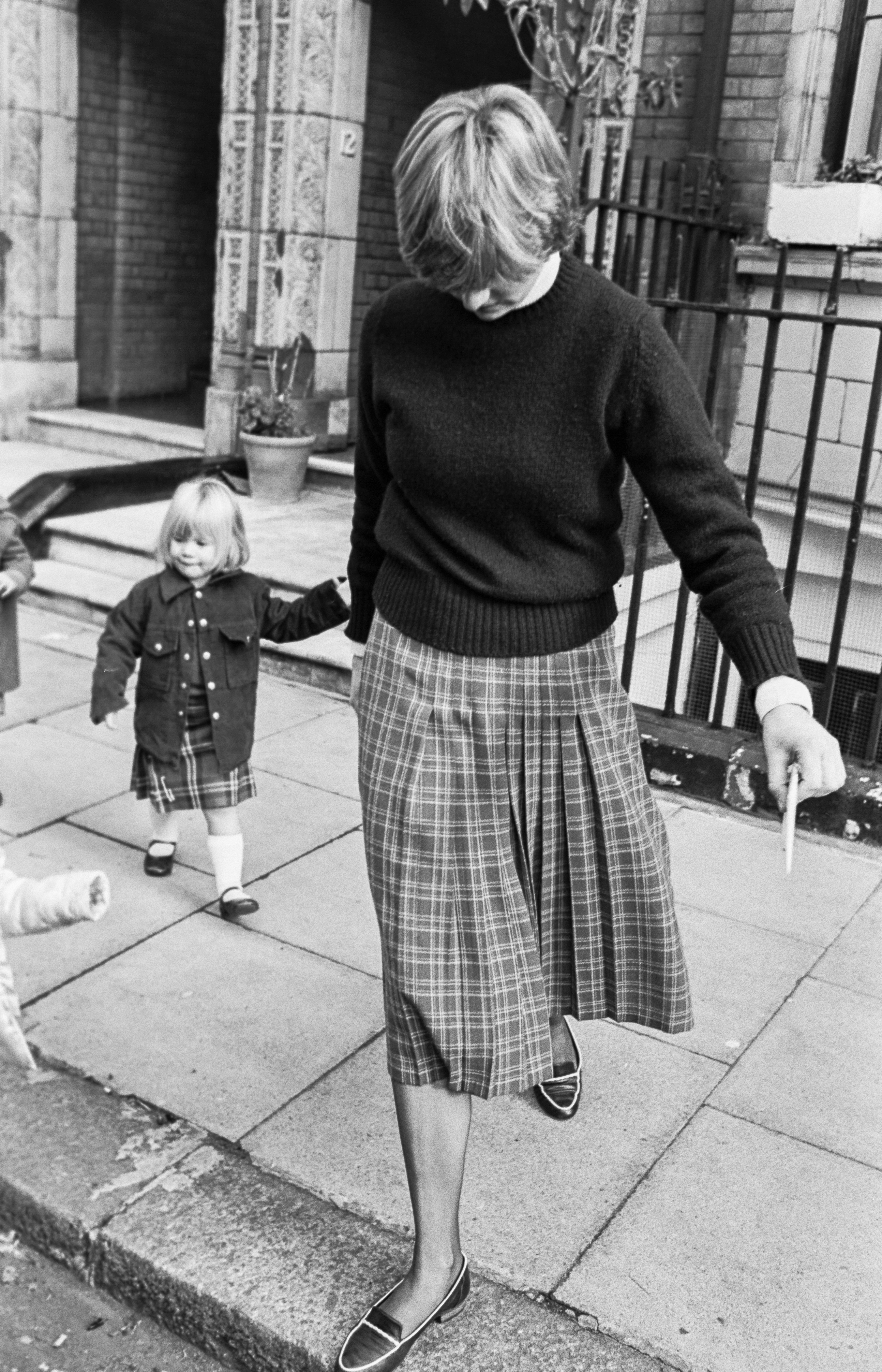 The image appeared with the headline ‘Charlie’s Girl’ and she was said to have left been “horrified”.

At the time, Diana was the first royal bride ever to have had a job before her marriage.

Netflix has yet to confirm an air date for season four of the hit show, although it is expected to air in November or December this year. 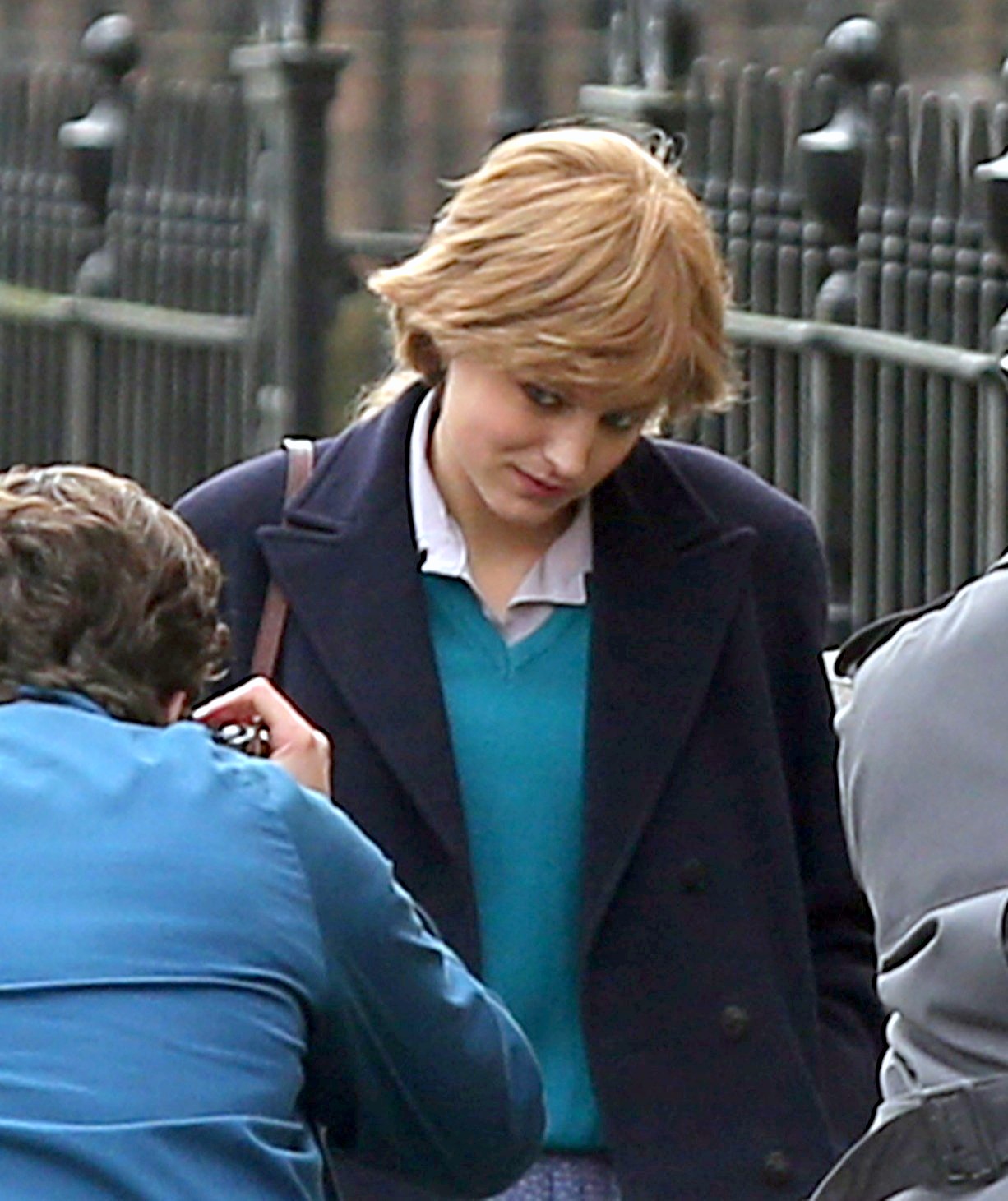 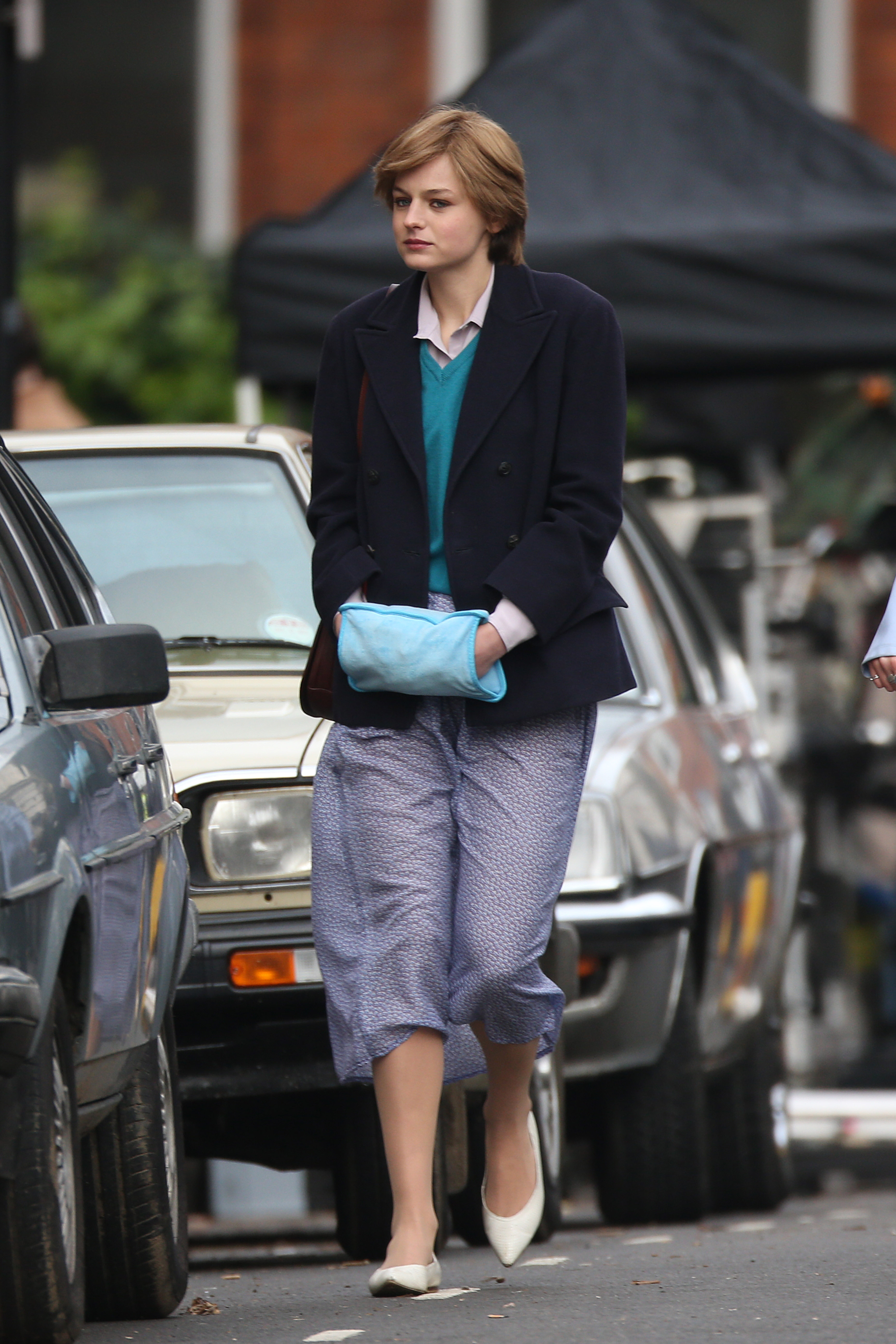 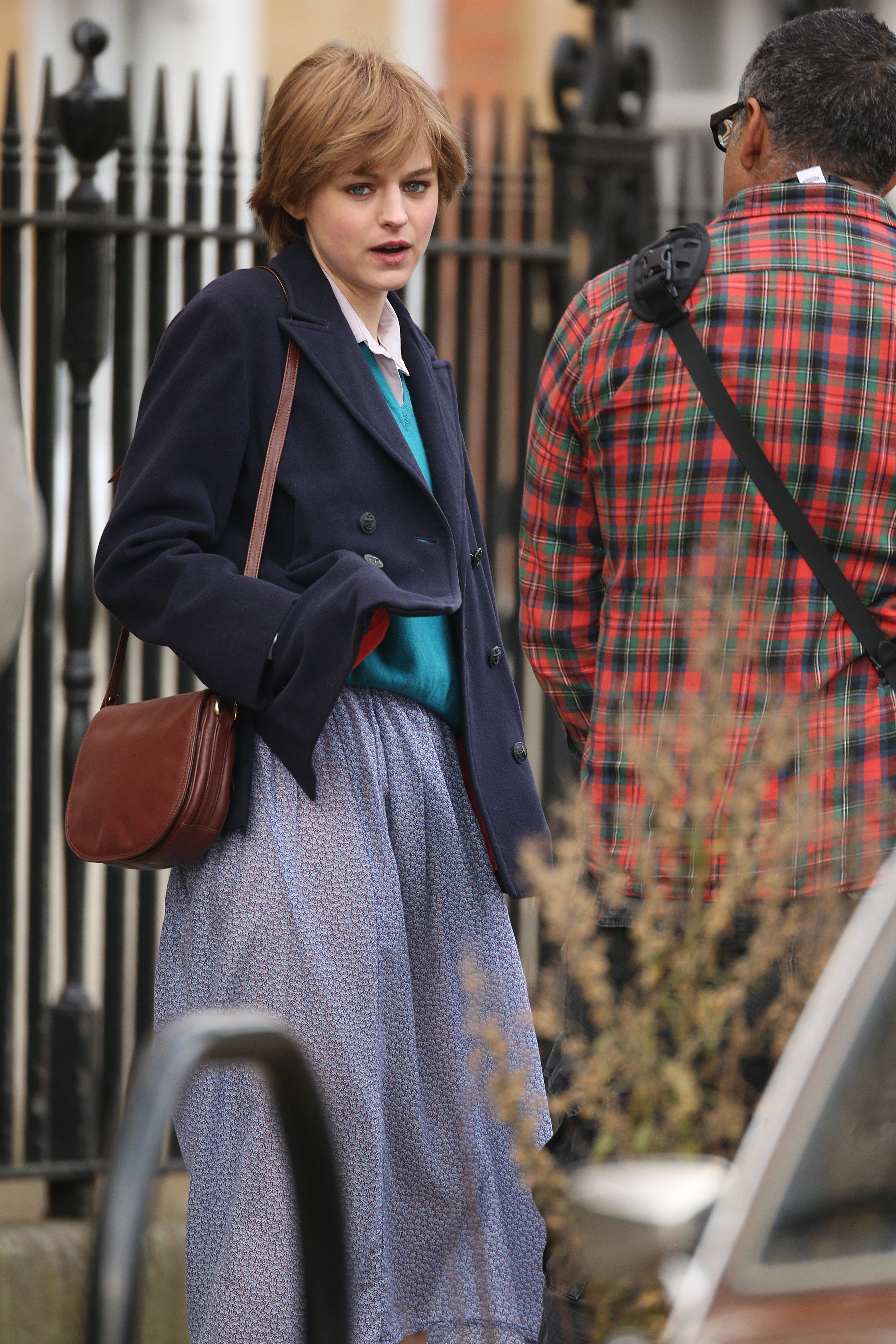 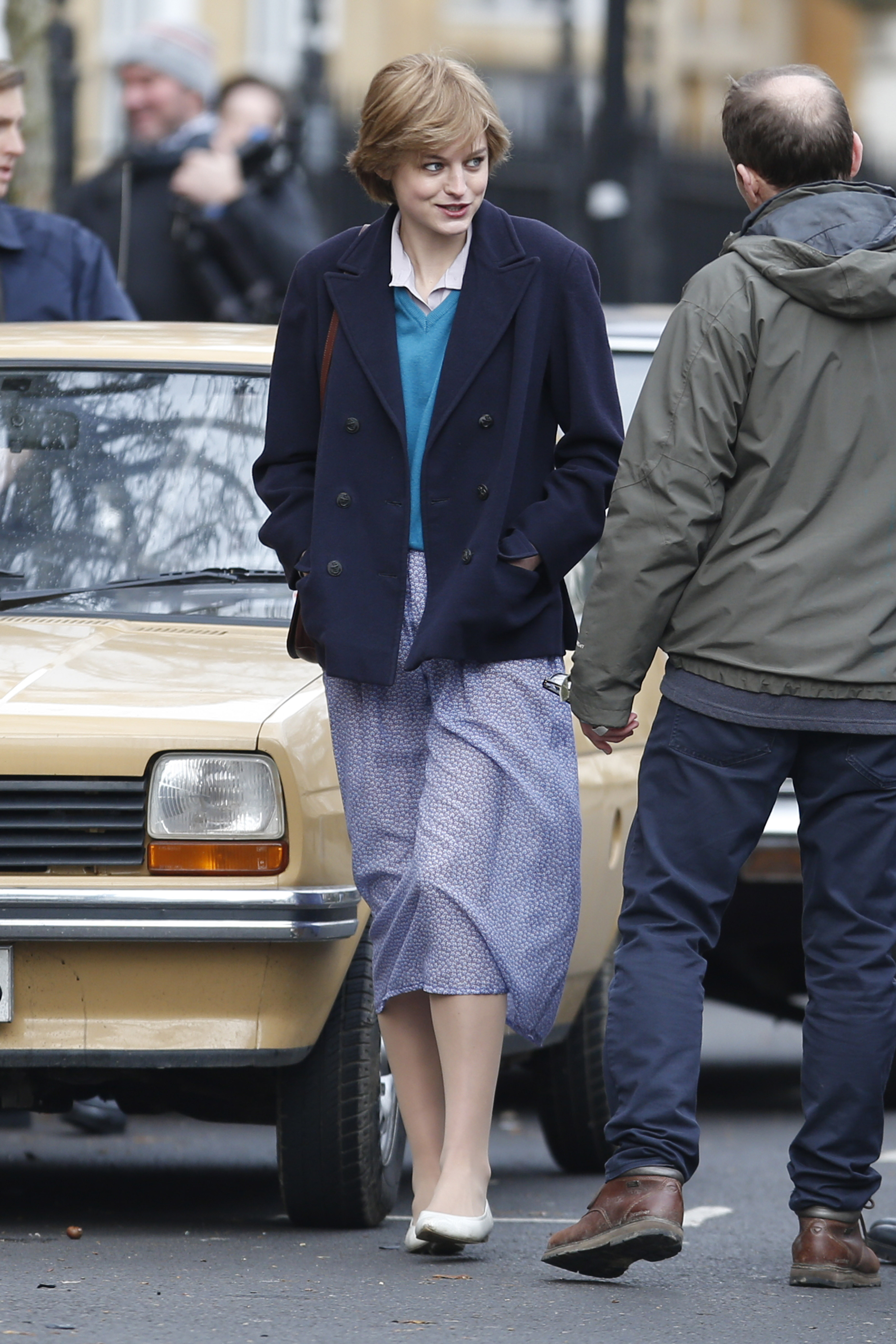 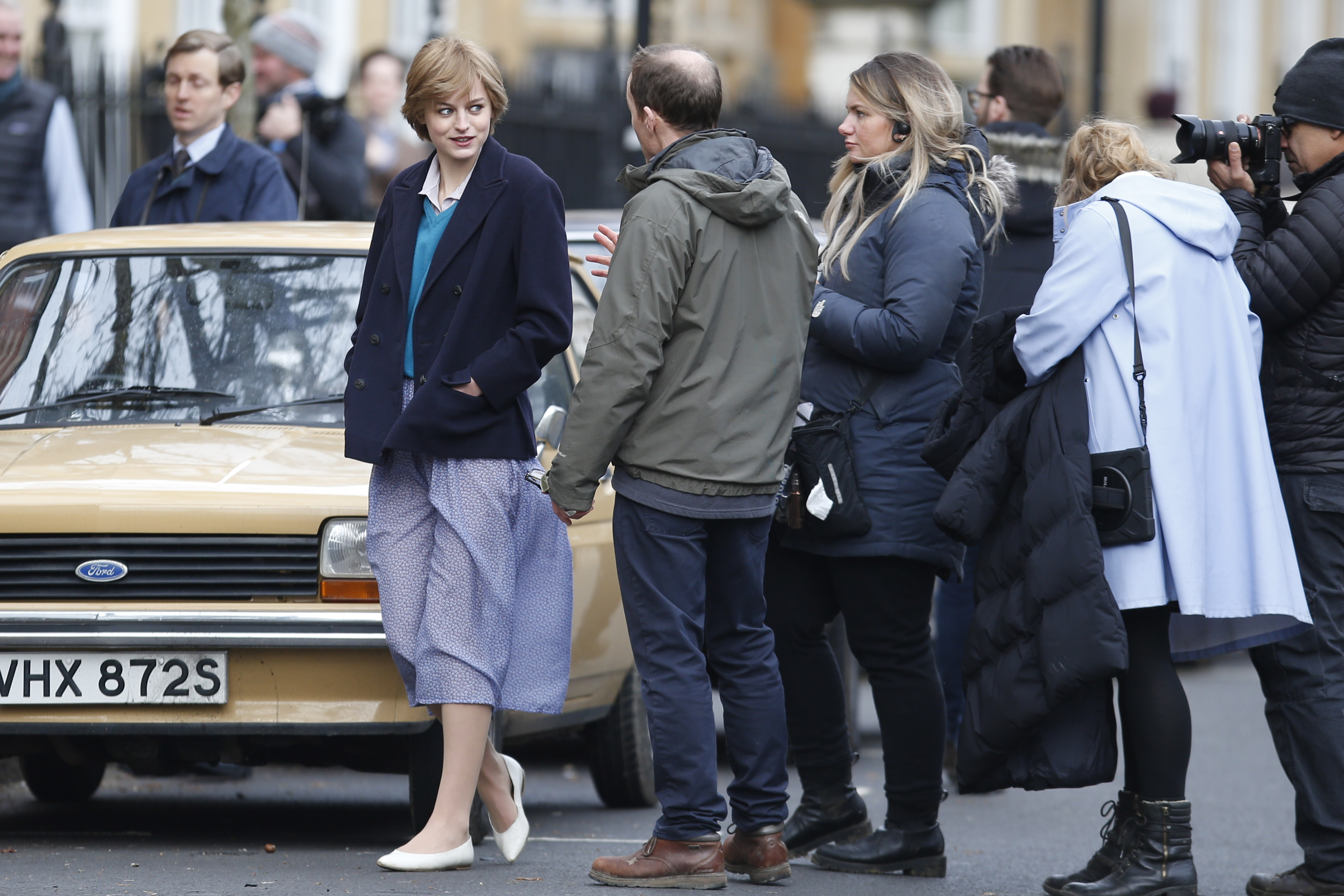