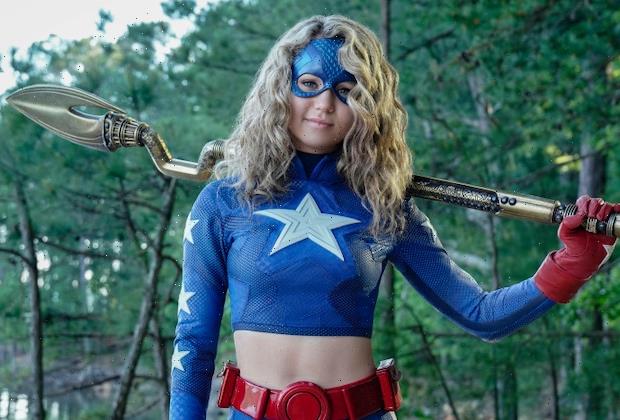 Riverdale will remain on pause longer than expected, while DC’s Stargirl‘s second season finally has a launch date.

In announcing its summer game plan on Thursday, The CW revealed that Season 5 of Riverdale — which was originally slated to resume on Wednesday, July 7 — is now set to return a month later, on Wednesday, Aug. 11.

Stargirl, meanwhile, will touch down with Season 2 on Tuesday, Aug. 10, where it will initially be paired with Superman & Lois (which will be finishing out its inaugural season) before teaming up with Supergirl, which returns with its last 13 episodes ever on Tuesday, August 24.

Elsewhere, Roswell, New Mexico Season 3 bows Monday, July 26, In the Dark‘s Season 3 premiere has been postponed to Wednesday, June 23 (from June 9), What We Do In The Shadows offshoot Wellington Paranormal will make its U.S. broadcast debut with back-to-back original episodes on Sunday, July 11, and the fourth and final season of Burden of Truth gets underway on Thursday, August 19.

Scroll down for a quick snapshot of The CW’s summer schedule. (The CW’s late spring schedule, meanwhile, can be found here.)