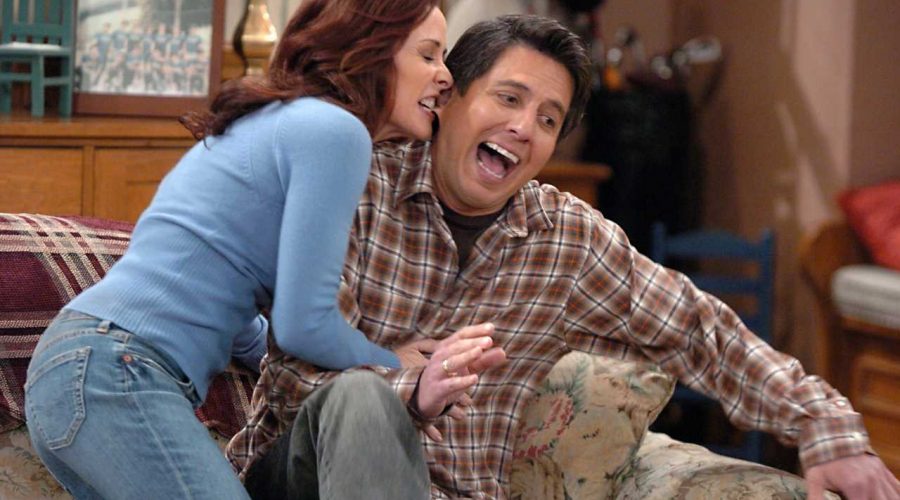 Long before Patricia Heaton became better known as Debra Barone on Everybody Loves Raymond, she was a struggling actor trying to make it big in New York City.

In her recent book Your Second Act, the actor opened up about the unmistakable moment that made her practically flee the Big Apple. 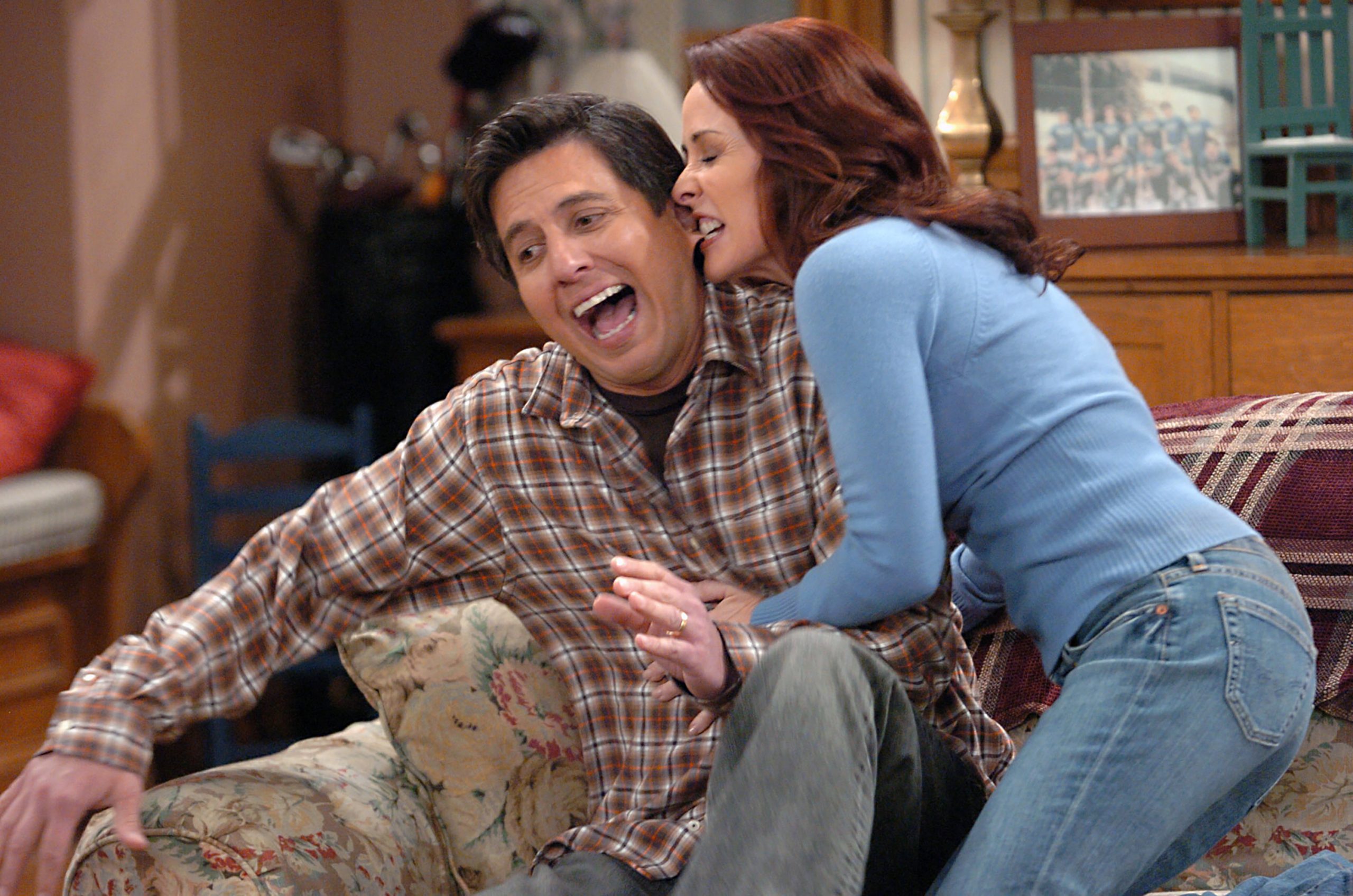 Heaton’s father didn’t want her to become an actor

Patricia’s father Chuck Heaton was a well-known and beloved sportswriter for The Cleveland Plain Dealer for 50 years. After his daughter realized her goal of becoming an established and famous actor, Chuck in 2002 looked back on her journey in a column for Cleveland magazine.

“My daughter Patty certainly has gone on to do great things with her talent, and you can be sure I’m very proud of her,” he wrote. “Not that I’m taking any credit. Perhaps the best thing I did — besides put food on the table, pay tuition, and make her go to church on Sunday — was to stay out of her way.”

He had initially hoped Patricia would give up her dream and instead “work at [Ohio supermarket] Heinen’s, because I had heard they offered a good benefits package. Two Emmy Awards later, it’s easy to say I knew she had it in her or I recognized her talent early on.”

After living in Ohio all her life, New York City was an understandably exciting departure for Heaton. She’d moved to the east after a high school friend suggested, “Hey! Let’s move to New York!” The thrill of Manhattan stayed strong for a good number of years but eventually lost its sparkle for the actor.

“The love affair I had with New York started fading at around year eight or nine,” Heaton said in Your Second Act. “I was getting worn down by the fast pace and the rushing around, without much to show for it. I had taken many acting classes, paid for numerous headshots, lived in seven different sublets and one rented apartment over the course of those years, and I didn’t feel like I was making much progress.”

Why she finally decided to leave New York City

While she didn’t have much to show for her time in the city, “It wasn’t all a complete waste of time.” Heaton had made the most of New York, refining her acting technique and earning “a good review” from The New York Times for her theater work. Unfortunately, the mother of four said, she also endured more than her share of difficulties. And one of city life’s powerful aromas finally put the lid on her decision to head west.

“I had also gotten married and divorced, struggled with depression, and had mounting debt,” Heaton said. “There was one distinct moment toward the end of my time in New York, when the smell of the urine in the subway finally got to me, and I decided I had done all that I could in that crazy city. Yes, I was ready to give up New York, but not quite ready to give up acting.”

Eventually, Heaton married her then-boyfriend and still-husband David Hunt, moved to LA, had four sons, and joined the cast of Everybody Loves Raymond. The rest, as they say, is (show biz) history.