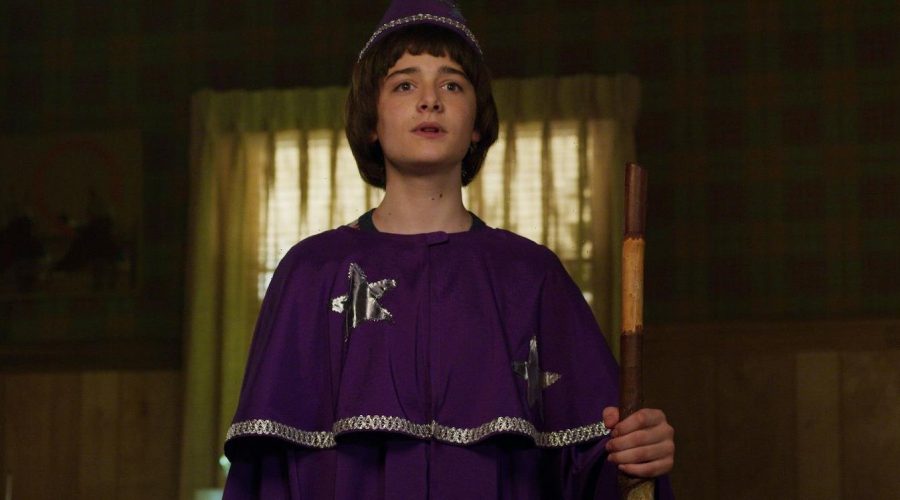 Fans may have waited nearly three years for Stranger Things season 4 part 1 to debut, but it’s clear that many slammed through the episodes in mere days. (And can anyone blame them?) While we all twiddle our thumbs until the final two episodes of season 4 drop in July, it’s time to partake in every fandom’s favorite pastime: debating juicy plot theories.

There are plenty of Stranger Things season 4 theories to dissect, and in a new interview with Variety‘s Jennifer Maas, the Duffer Brothers (aka Matt and Ross Duffer, the Stranger Things showrunners) put some of the speculation to rest. One such prominent theory circulating Reddit boards, TikTok feeds, and Twitter threads alike has to do with Will’s birthday.

The theory stems from an observation that Will’s birthday (March 22, which was confirmed seasons ago when Will’s mom Joyce attempted to jog his memory post-Upside Down), was not mentioned at all during season 4. Title cards made it clear that Will’s birthday did fall during episode 1, but not even Joyce acknowledged it.

Some fans posited that this is a sign the Duffer Brothers are laying groundwork for fractures between Will and his loved ones, to ultimately culminate in an “evil Will” plot during Stranger Things season 5. But the Duffer Brothers have a simpler explanation: Like every character on the show, they just forgot.

Here’s how Matt and Ross explained it to Variety:

“MD: The honest response is, clearly like the characters in the show, we also forgot about Will’s birthday. So the debate now is whether we adjust Will’s birthday or we just let it be really sad.

RD: Oh, my God, Jenny, I almost don’t want you to write this, because you’re going to get us in trouble with the fans for forgetting his birthday. It was six years ago that I wrote that date!

MD: You know how George R.R. Martin has somebody—I mean, his story is more vast—and Stephen King has someone who just keeps track of this stuff? We need that. We don’t have that. So Ross and I, and my memory’s not great, but we love Will, and I don’t want people to think we don’t love Will because we forgot—we do! But now we mentioned Dustin’s birthday this season, so we’re being very careful for people not to forget, in case the timelines…

RD: Here’s what I think. I think what we’re going to do is we’ll go and George Lucas it.

MD: We’re thinking his new birthday, Jenny, is going to be May 22nd, because “May” can fit in Winona’s mouth [in the Season 2 scene where Joyce says the date of Will’s birthday]. So that would be us George Lucas-ing the situation.

RD: Of course that would mean his mom forgot his birthday! It’s too mean. It was obviously a mistake, and we’re sorry. We apologize to the fans.

MD: And especially to Will! It’s unfair.”

At last, some clarity! With that known now, fans can direct their attention to one of the thousand other character theories coming out of season 4. Let’s all just hope that Vecna is minimally involved in whatever does happen on screen…even if Noah Schnapp’s Instagram pic suggests otherwise. 👀