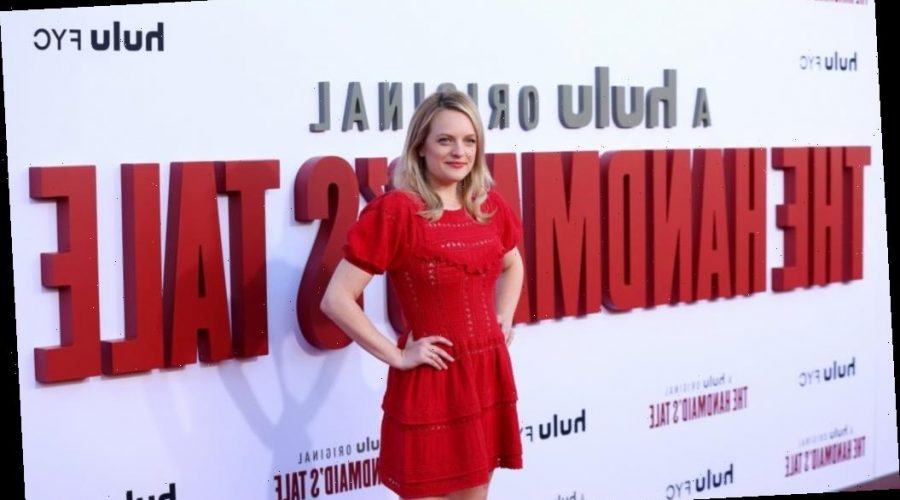 Praise be, because Hulu just released a new trailer for Season 4 of The Handmaid’s Tale. The new trailer is not only filled with action, but it also hints that the show will possibly have new shocking twists for fans.

For three seasons, fans have complained about June Osborne (Elisabeth Moss) being trapped in Gilead. Based on the trailer for the fourth season, it seems likely that June does manage to escape.

On Feb. 25, Hulu released a teaser trailer for Season 4 of The Handmaid’s Tale. This is the first trailer that hinted June could possibly make it to Canada or a Canadian territory at some point in the fourth season.

At the end of the trailer, June is seen on a dock with a Canadian flag hanging on a flag pole in the background. There are multiple people on the dock with her, along with three SUVs.

June looks at the camera, and in a voiceover says, “My name is June Osborne. I am a citizen of the United States.”

Hulu released a second trailer for Season 4 of The Handmaid’s Tale on March 30. The new trailer appears to pick up where the last one left off with June standing on the dock.

In a blink-and-you-miss-it moment, Luke Bankole (O-T Fagbenle), June’s husband, appears to be standing beside her. Luke previously escaped to Canada, meaning it is possible the two reunite because June escapes.

“Ms. Osborne, if you were returned to Gilead, would you be subject to danger of torture, a risk to your life, or a risk of cruel and unusual treatment or punishment?” Tuello asks in a voiceover.

Just based on the words “if you were returned to Gilead,” fans can assume that June makes it out of Gilead. Tuello’s words are also similar to the speech recited to Emily Malek (Alexis Bledel) when she escaped to Canada in the third season.

Midway through the trailer, June is seen dressed in civilian clothes standing in the rubble. June is discovered by Moira Strand (Samira Wiley), her best friend who escaped to Canada in the first season.

Moira is shown telling someone offscreen that June is “public enemy No. 1 in Gilead. She’s not gonna last another week here.”

This hints that Moira possibly goes back into Gilead to try and help June. Later in the trailer, June and Nick Blaine (Max Minghella) have a conversation and Nick tells June, “Freedom suits you.”

At the end of the trailer, there is another blink-and-you-miss-it moment, and fans can clearly see June in an elevator with Luke, Moira, and Tuello.

Will June return to Gilead?

Based on all of these clues, it seems pretty certain that June makes her way out of Gilead at some point in the fourth season. Of course, the question is, will June actually stay free?

As fans of The Handmaid’s Tale know, June vowed to not leave Gilead without her daughter Hannah (Jordana Blake). In the caption of the new trailer on YouTube, Hulu wrote, “Freedom is just the beginning.”

Based on this, one can assume that Hulu wants fans to know that June will make it out of Gilead in the fourth season. However, it seems that what comes after she presumably escapes is a big secret.

Season 4 of The Handmaid’s Tale will premiere on Hulu on April 28.

31/03/2021 TV & Movies Comments Off on 'The Handmaid's Tale': A New Trailer Hints June Gets Out of Gilead
Lifestyle