Hulu has renewed its Emmy-winning series The Handmaid’s Tale for a sixth and final season ahead of its season five premiere on September 14.

A follow-up to the series from creator Bruce Miller, The Testaments, is actively being developed. Based on the Margaret Atwood novel of the same name, the new series picks up years after the events of Season 6.

“It has been a true honor to tell the story of Margaret Atwood’s groundbreaking novel and chillingly relevant world, and we are thrilled to bring viewers a sixth and final season of, said Miller said in a statement. “We are grateful to Hulu and MGM for allowing us to tell this story, which unfortunately has remained as relevant as ever throughout its run, and are in awe of our incredible fans for their unwavering support, and without whom we never would have gotten to this point.”

Season 5 follows June (Elisabeth Moss) in the aftermath of Commander Waterford’s (Joseph Fiennes) murder and the consequences she must face for her role in the gruesome slaying. At a minimum, she will have to face off with his widow Serena (Yvonne Strahovski), and on some level Gilead. But mainly, she will be forced to redefine her identity and purpose, now forever changed.

Meanwhile, Commander Lawrence (Bradley Whitford) works with Nick (Max Minghella) and Aunt Lydia (Ann Dowd) as he tries to reform Gilead and rise in power. But who knows what the Commander and Nick—who helped June get her hands on Waterford for the kill—have up their sleeves?

Still in Canada, June, with the help of Luke (O.T. Fagbenle) and Moira (Samira Wiley), fight Gilead from a distance as they continue their mission to save and reunite with Hannah.

“Five years ago, almost to the day, The Handmaid’s Tale made history when it became the first show to win an Emmy for a streaming service. In the time since it has been a privilege and pleasure to work with some of the finest creative talent in our industry on this show – a distinct and exceptional group of people who continue to produce the highest quality television that has made and continues to make significant cultural impact. Bruce, Warren, Lizzie, and the entire team at MGM have been amazing partners, and we hope fans enjoy these last two seasons,” said Craig Erwich, President, ABC Entertainment, Hulu & Disney Branded Television Streaming Originals.

How To Survive In Hollywood? Vintage Stars Reveal Rules Of Combat In Hefty AFI Book 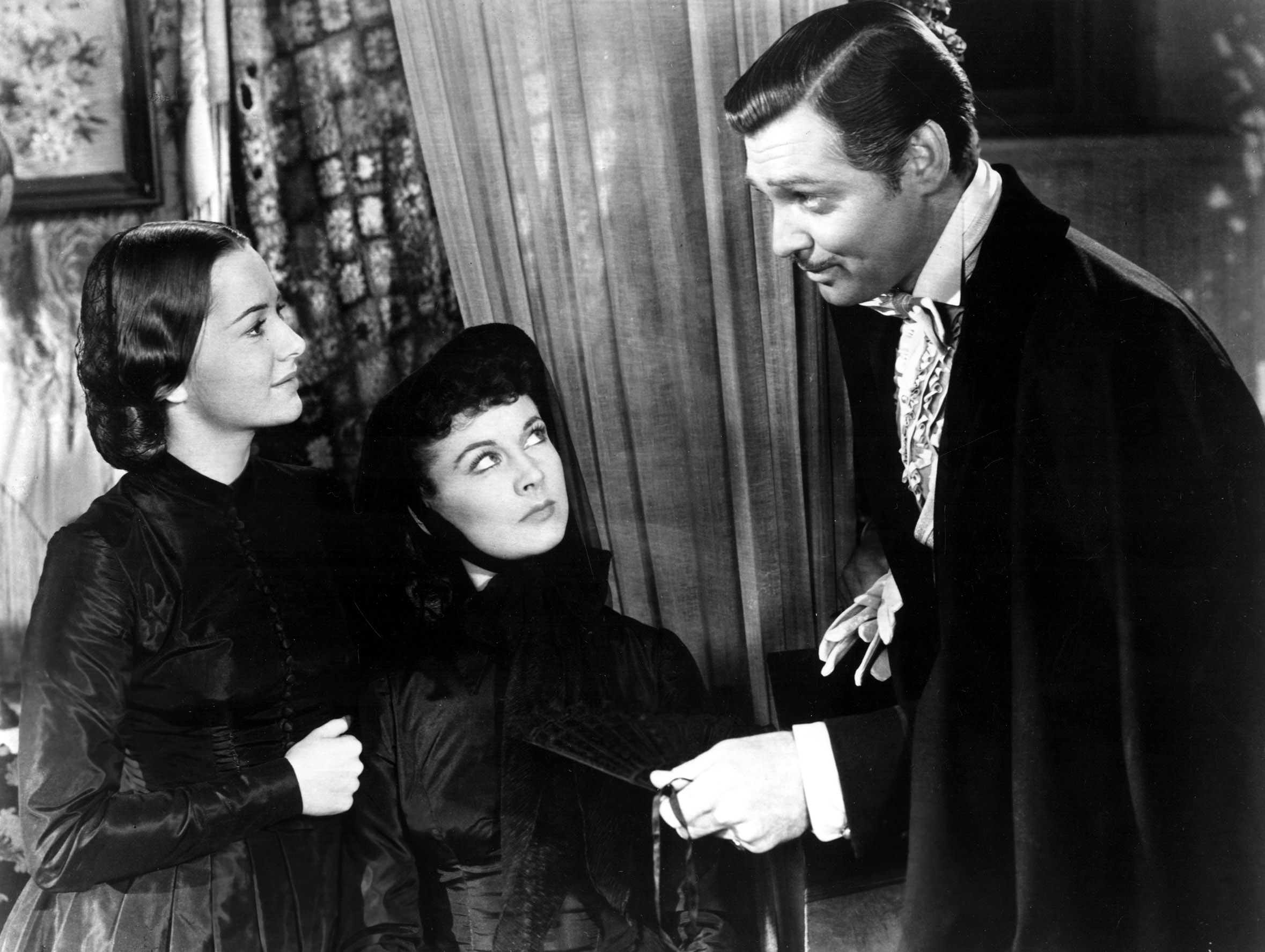