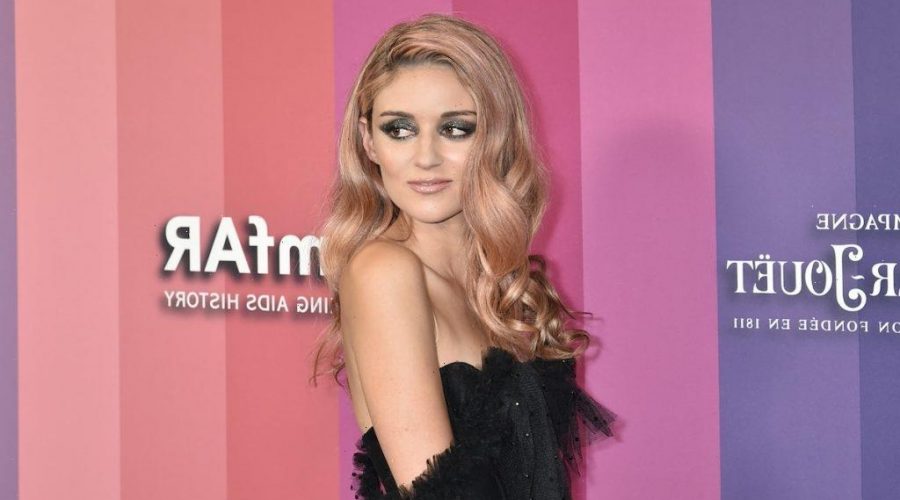 Since Mischa Barton’s exit from The Hills: New Beginnings, she has been all many fans can talk about. In a recent interview, Caroline D’Amore spoke out about her “beef” with Barton. The actor, model, DJ, and CEO of Pizza Girl also opened up about how The Hills cast handles filming behind the scenes and the people who have “made it hell” for her.

Barton — best known for playing Marissa Cooper on The O.C. — wasn’t part of the original Hills cast when it aired on MTV in 2006. But when the network announced the reboot in 2019, Barton stepped into the MTV spotlight.

When season 2 was confirmed, rumors began to emerge regarding D’Amore replacing Barton, but she denied the reports. In a since-deleted Instagram post, Barton said having D’Amore on the show would be “like watching paint dry.”

In a later interview with Entertainment Tonight, Barton said D’Amore “was maybe gonna come on the show.” She also mentioned feeling like she had “egg on [her] face” after denying the rumors.

Eventually, fans learned Barton was stepping down from the show. Now, her former castmates are opening up about when Berton was involved.

During an interview with Wells Adams’ podcast HillsCast, D’Amore opened up about her relationship with Barton. “We were friends last season and then she had gone behind my back to keep me off the show,” the actor and reality star explained.

According to D’Amore, Barton refused to mention D’Amore’s name in interviews. Plus, D’Amore says other people on The Hills: New Beginnings are calculated and mean in the way they handle filming. Knowing she would be cut out of scenes was stressful and hard to deal with for D’Amore.

What’s more, Brody Jenner has also spoken out about how The Hills cast “don’t really miss Mischa.” The former O.C. star never got along with anyone behind the scenes.

“Bringing Mischa on to begin with was just, it was sort of awkward,” Jenner told the New York Daily News. Jenner assumes Barton felt the same awkwardness, considering her lack of history with the rest of the cast.

‘The Hills: New Beginnings’ is ‘hell’ behind the scenes, according to Caroline D’Amore

During her interview with Adams, D’Amore also mentions the countless scenes showrunners cut out of the season. From conversations at Kathy Hilton’s house to a scene with D’Amore, Heidi Montag, and Spencer Pratt “heavily drinking,” D’Amore says so much isn’t included in the series.

“I just feel like nobody wants anybody to succeed on the show,” D’Amore admitted. “A lot of people made it hell.” D’Amore adds how the rest of the cast has adopted this attitude of “if you don’t fall in line with what we want, we’re going to ruin you.”

She wouldn’t get specific with names, fearful of receiving that wrath. Tune in to The Hills: New Beginnings Season 2 Wednesdays on MTV.

10/06/2021 TV & Movies Comments Off on 'The Hills: New Beginnings’ Season 2: Caroline D’Amore Says Mischa Barton 'Went Behind Her Back'
Lifestyle