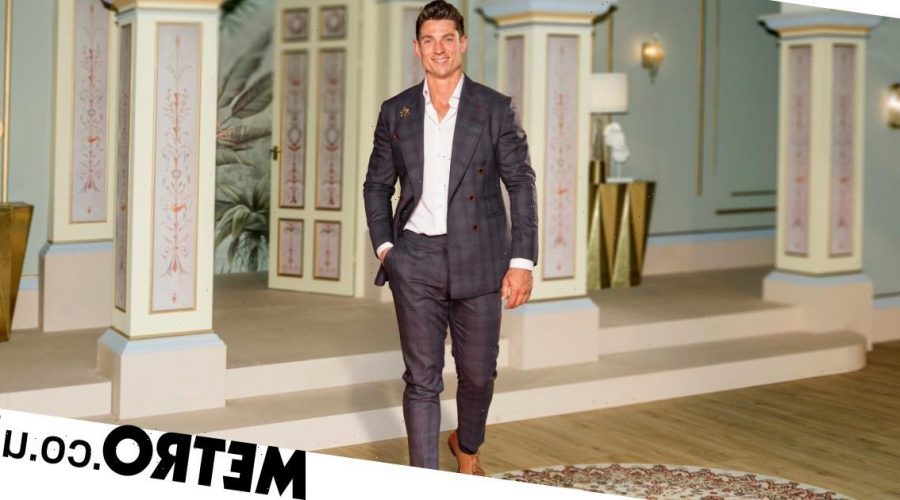 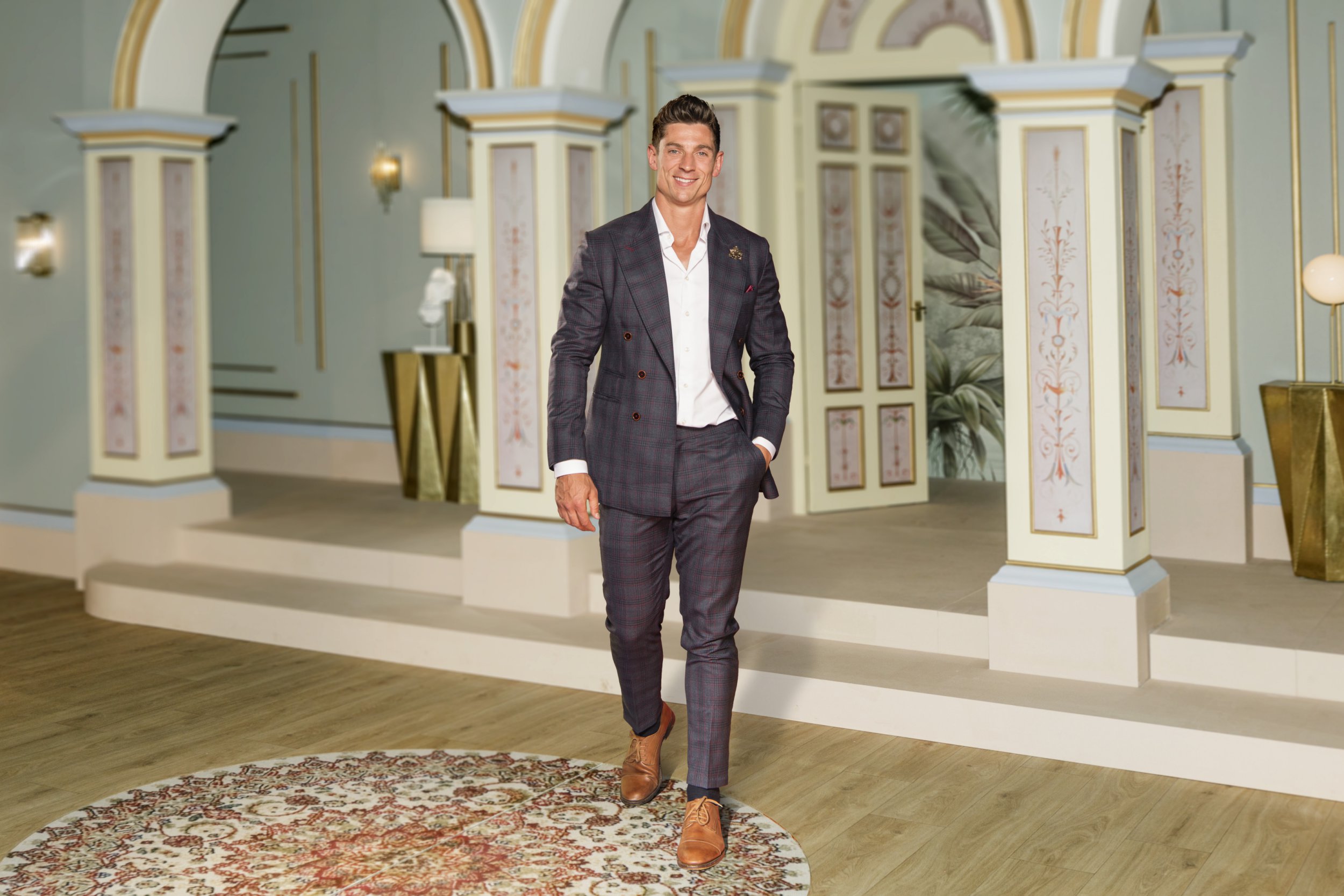 The Love Trap promises to be one of the UK’s most brutal dating shows yet – but where have viewers seen star David Birtwistle prop up before?

Hosted by Joel Dommett, the new Channel 4 show will welcome David, who is looking to find love as he enters a house full of gorgeous girls.

Of course, fans will soon discover a huge twist awaits the singleton as some of the women taking part have much less transparent motives for taking part.

It will emerge only half the women who enter the luxurious mansion are really looking for love and the other half are already taken and seeking a big cash prize.

Each episode sees David decide to get rid of one of the contestants and instead of making their exit through the front door, they are dumped down into a trap door – how terrifying, we hope it’s safe.

But those who are fans of similar reality TV shows in which stars look for romance will be very familiar with David indeed.

In fact, David was one of the cast members on the first season of Netflix’s show, Too Hot To Handle, which sought to test the willpower of each contestant.

He helped the team to win a share of £75,000 after they all were forced to try and resist the temptation to become intimate with one another and not make a dent in the prize fund.

During the 2020 series, David found a connection with co-star Lydia Clyma and the pair left the stunning Mexico resort together.

However, it failed to last, and the PT confirmed they broke up shortly after the show aired on the streaming service.

Despite hitting it off with multiple contestants, including a fling with Rhonda Paul, on the show, he ultimately failed to find love whilst taking part in the show and is the personal trainer is now back for another shot on the Channel 4 series.

The 31-year-old from London describes himself as ‘outgoing, fun and bubbly.’

He also says he wants a best friend as well as a partner and wants ‘someone who is driven, knows what they want to achieve in life and they want to go places.’

But will David manage to find The One on his latest quest for love, or will it all be doomed from the start?

The Love Trap airs tonight on Channel 4 at 10pm.

20/10/2021 TV & Movies Comments Off on The Love Trap cast: Where have you seen star David Birtwistle before?
Lifestyle