Disney+ has released the character posters for Season 2 of The Mandalorian, which premieres on October 30 after its wildly successful first season that saw the first live-action Star Wars spinoff score 15 Emmy nominations including for Drama Series.

The posters reveal the four main characters from that first season: Pedro Pascal, Gina Carano, Carl Weathers and The Child (see them below).

The new season of the Lucasfilm-produced returns Pascal as The Mandalorian, aka Din Djarin, and The Child continue their journey through a dangerous galaxy — and away from Imperial Remnant officer Moff Gideon (Giancarlo Esposito) — in the tumultuous era after the collapse of the Galactic Empire. Plot details remain a bit of a mystery, but the guest includes Rosario Dawson (reportedly as Ahsoka Tano), Temuera Morrison as Boba Fett, Katee Sackhoff, Michael Biehn and Timothy Olyphant among others.

Here are the posters, released today: 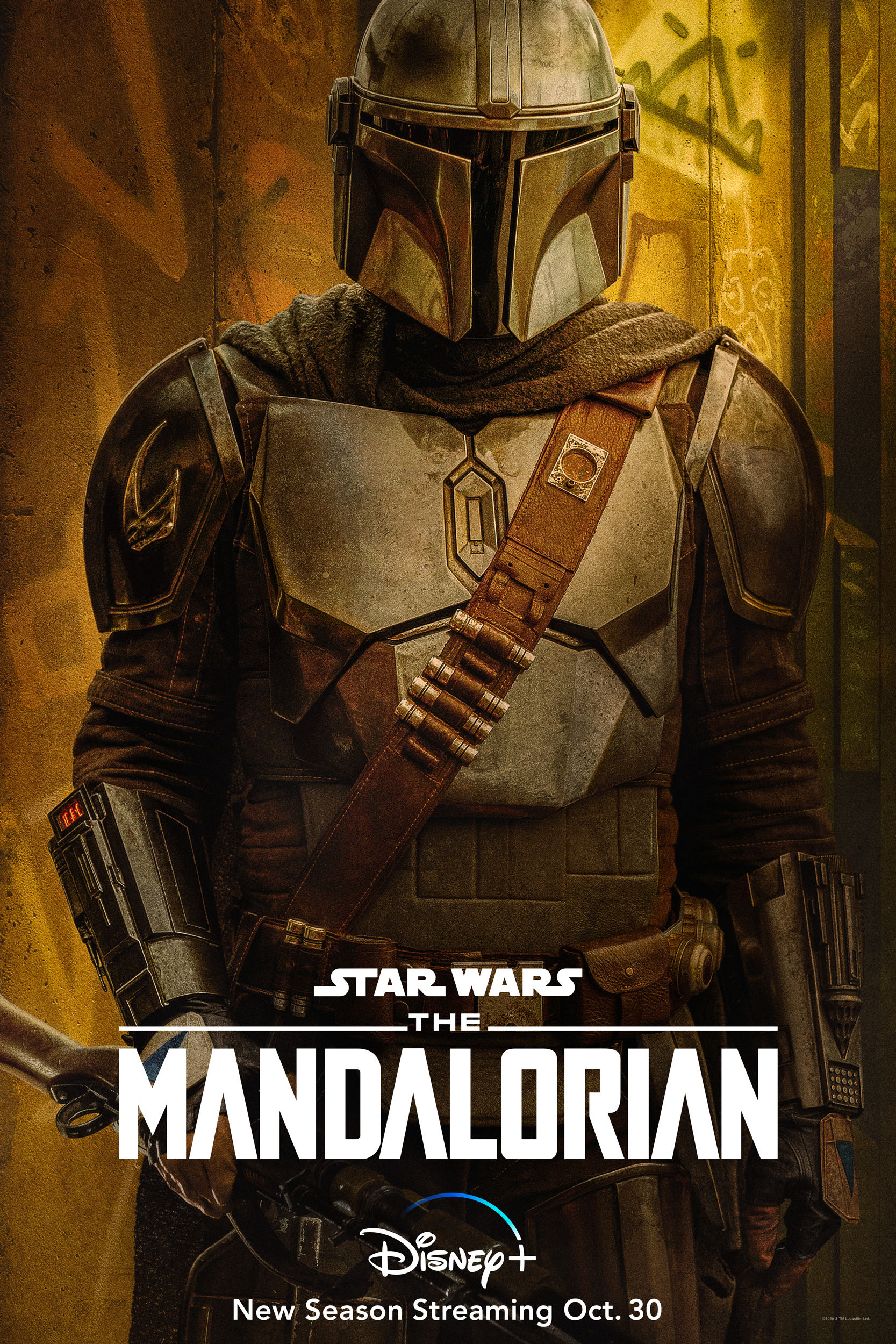 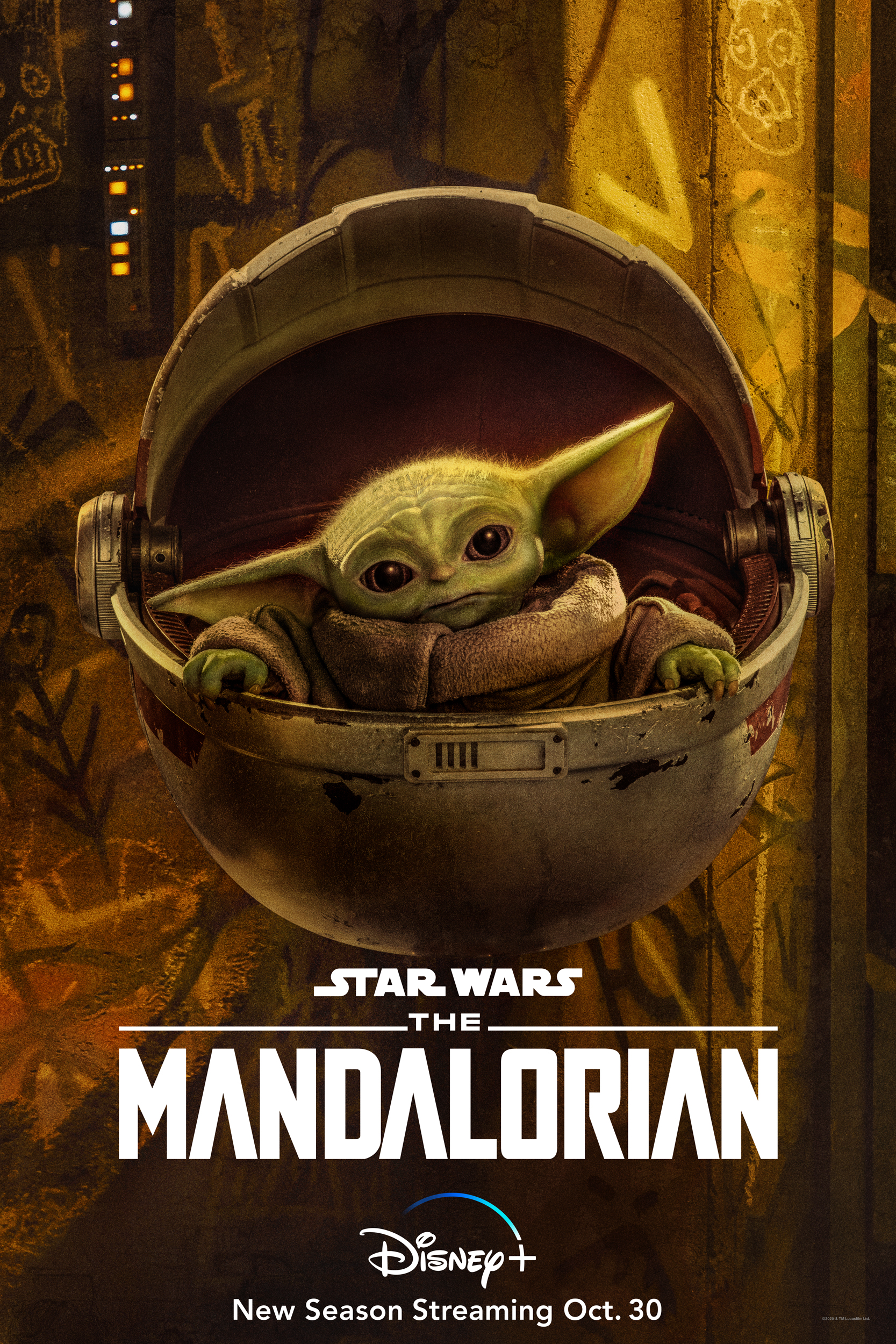 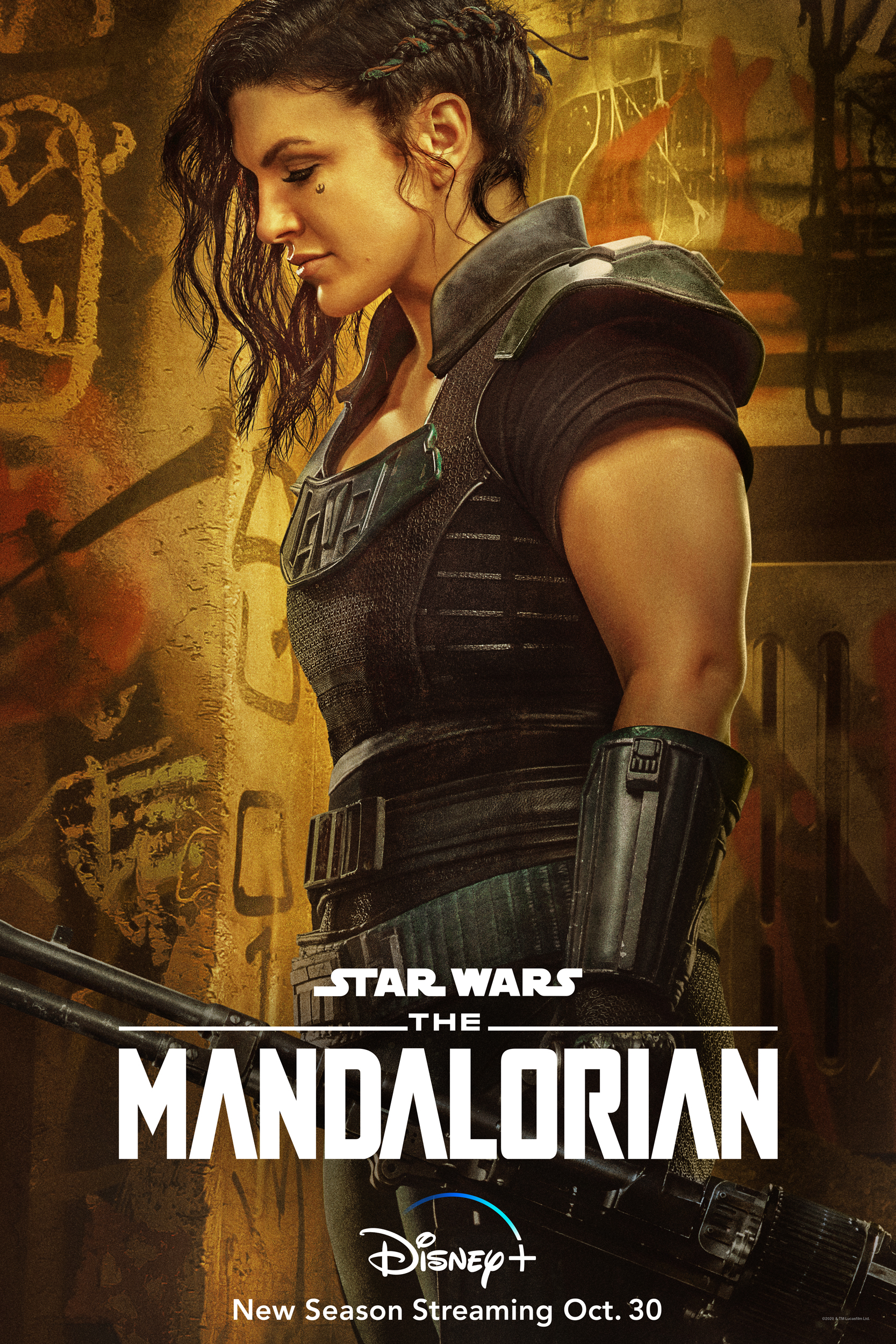 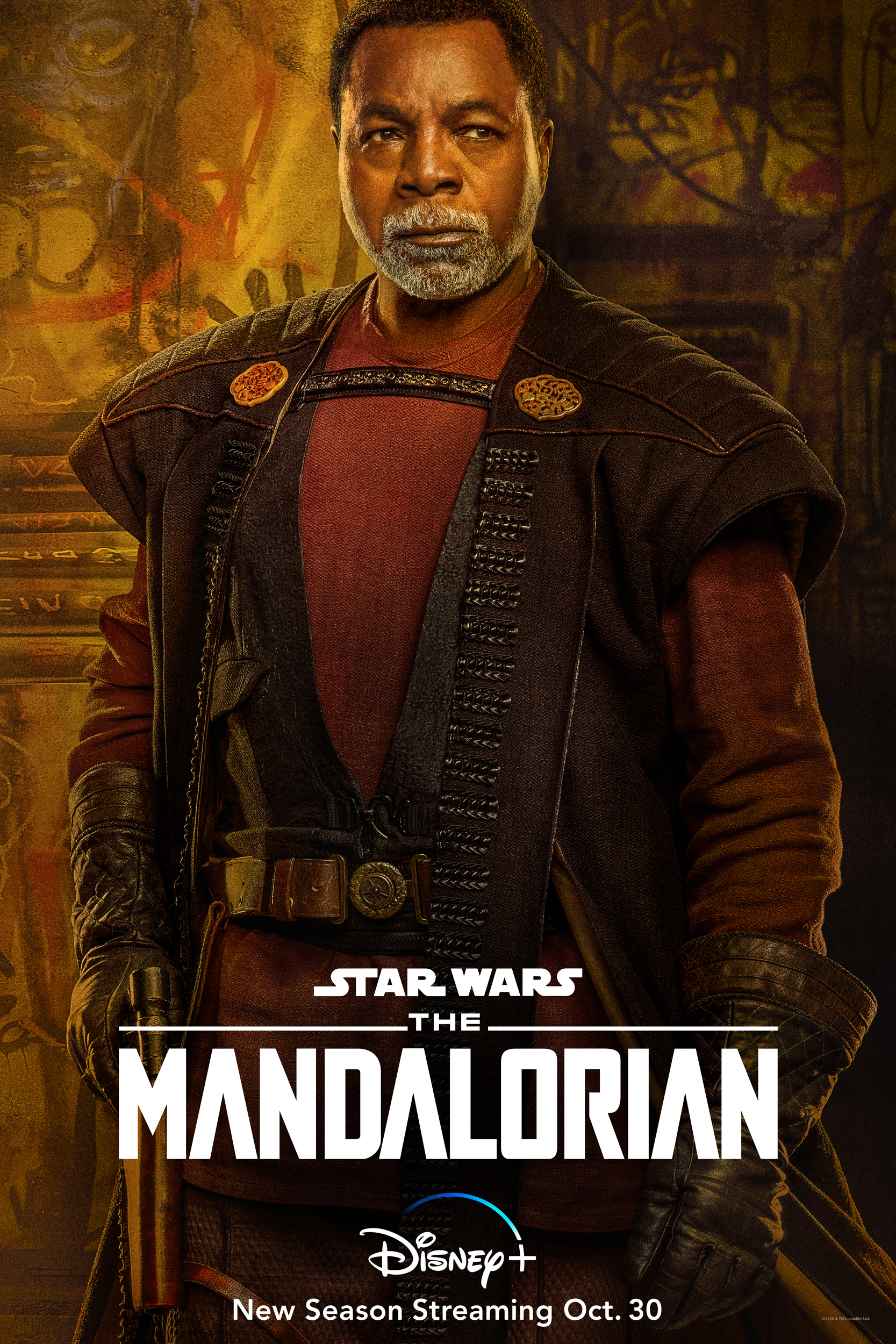