The Mandalorian has been a big hit with Star Wars fans since its November 2019 release on Disney+. Unlike the recent films, The Mandalorian has given new life to the Star Wars universe. The show’s audience score on Rotten Tomatoes is the highest any live-action Star Wars title has received since George Lucas’ original trilogy. The series also managed to score a stunning 15 Emmy nominations. But, it’s about to get even better, according to showrunner Jon Favreau. He believes season 2 of The Mandalorian is just like Game of Thrones. 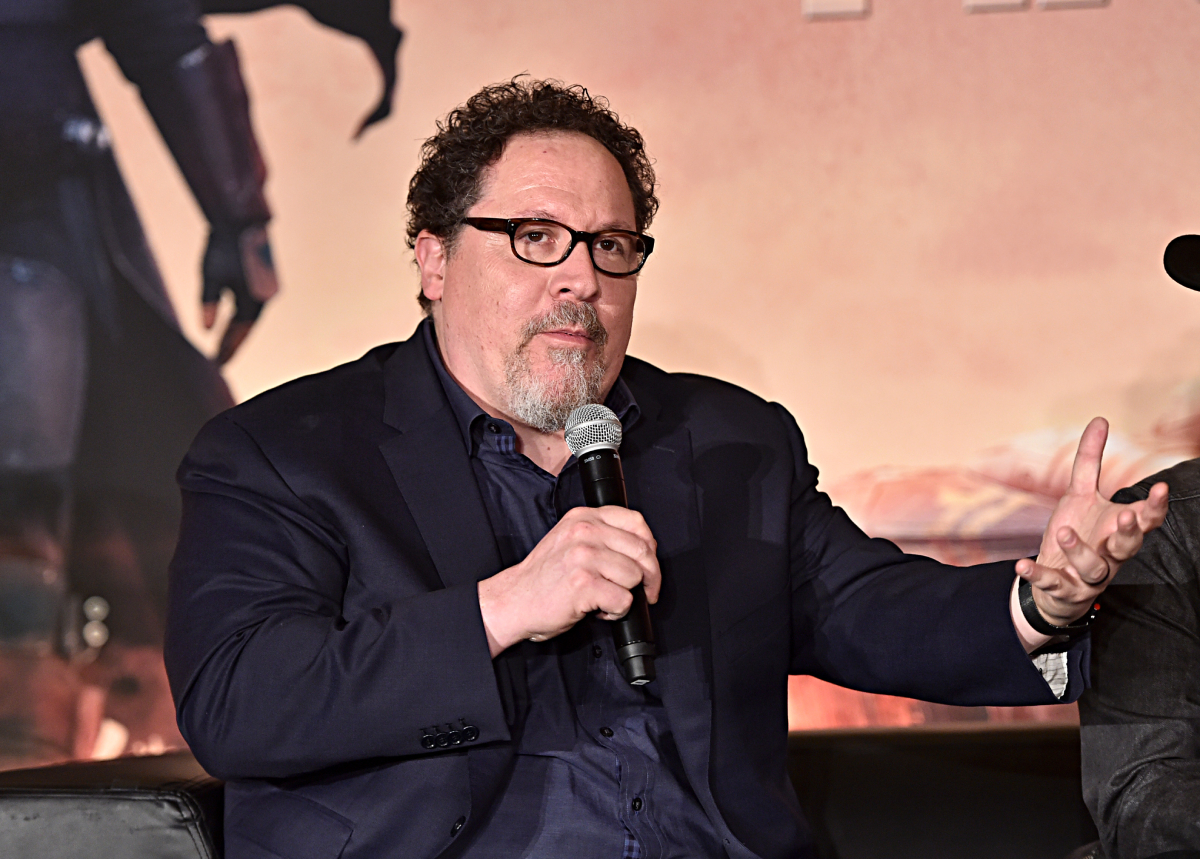 As Entertainment Weekly points out, Favreau is no stranger to successful franchises. He helped launch the Marvel Cinematic Universe when he directed Iron Man in 2008. Now, he has seemingly turned around the Star Wars franchise. And, he did it when many thought the franchise was on its last legs.

The 53-year-old believes fans have lower expectations for a television series versus a movie released on the big screen. This is why he thinks The Mandalorian has been such a hit with fans.

“I think it was the fact it was live-action Star Wars on TV for the first time,” he says. “Having worked on bigger, higher-profile films, there’s a much different set of standards that you’re judged by. We’ve benefited from the smallness of our world.”

How the opening of ‘A New Hope’ inspired the ‘The Mandalorian’

Favreau does most of the writing for The Mandalorian. He works closely with executive producer and director Dave Filoni. A George Lucas mentee, Filoni helmed seven seasons of the animated series Star Wars: The Clone Wars. He gives Favreau creative input about what works in the Star Wars universe.

Filoni says that during season one, they simply “didn’t overlook things.” He and Favreau looked to the opening act of Episode IV, A New Hope, which was clear and straightforward. They avoided the path of The Rise of Skywalker, which featured numerous character entanglements, story threads, and callbacks.

Instead, The Mandalorian focused on one thing – the Child (AKA Baby Yoda). Filoni says the audience tends to enjoy a story by sticking to tropes and characters they understand. This is why he and Favreau made The Mandalorian a “clear story and a fun adventure.”

Favreau is also directing the season 2 premiere, and he told Entertainment Weekly the new season features a larger story. He says the stories become less isolated, but each episode has its own flavor. He explained that everything gets bigger and the stakes get higher.

At the same time, the personal story between the Child and the Mandalorian develops in a way he thinks the audience will enjoy.

Favreau hopes to bring a lot more scope to The Mandalorian during its sophomore outing. He compared it to Game of Thrones because it regularly juggled a number of characters during each episode.

Season 2 of The Mandalorian premieres October 30 on Disney+.

10/09/2020 TV & Movies Comments Off on 'The Mandalorian': Why Showrunner Jon Favreau Thinks Season 2 is Just Like 'Game of Thrones'
Lifestyle