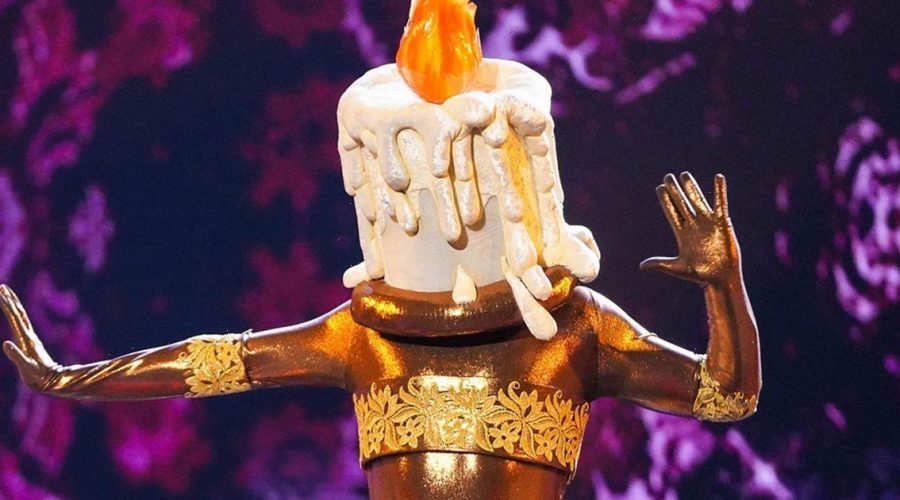 The Masked Dancer fans believe they have already worked out the identity of one of the celebrities.

The ITV show returned to screens today (September 3) for its second season, welcoming judges Davina McCall, Jonathan Ross and Oti Mabuse alongside newcomer Peter Crouch to guess the identity of the dancers.

The first dancer who took to the stage was Candlestick and after just minutes in, fans were convinced the celeb behind the mask was none other that Judge Rob Rinder.

Clues given before their performance included: "I hold court" along with "I might be an authority," leading fans to theorize that it must be the criminal barrister showing off his best moves.

"Was Judge Rinder not the candle from Beauty and the beast on a musical talent show recently? #themaskeddancer," asked one.

Another theorized: "Judge Rinder just won All Stars Musicals as the candle from Beauty and the Beast. Him describing his performance as “Wicked” is a reference to this."

Someone else added: "#TheMaskedDancer Rob Rinder is Candlestick!," as another agreed: "Candlestick – Judge Rinder. Feel like it’s to obvious though #themaskeddancer."

It seemed the audience weren't alone with this theory as Oti said: "You were talking about court and having authority then I thought, maybe this is judge Rob Rinder."

Jonathan theorized the face behind the mask could be former X Factor star, Olly Murs.