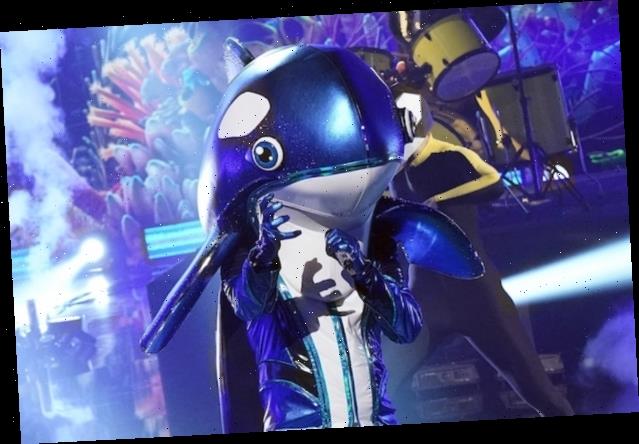 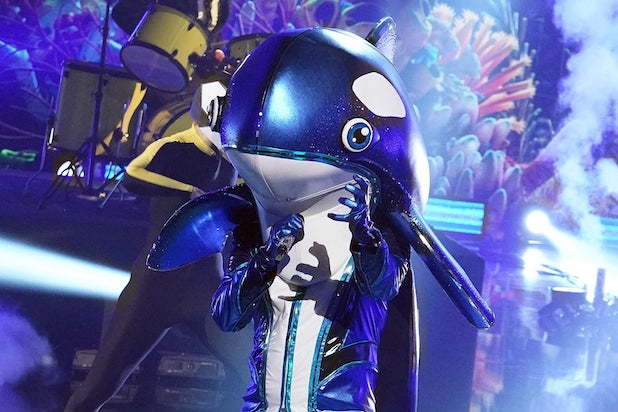 (Warning: This post contains spoilers for Wednesday’s episode of “The Masked Singer.”)

“The Masked Singer” threw its latest game-change into Season 5 on Wednesday’s episode with the addition of its first-ever “Wildcard” contestant, the Orca.

As Fox announced before the season premiere, this installment would begin with 10 scheduled contestants broken into two groups of five. However, while Groups A and B were competing, several surprise competitors would be crashing the party on different episodes for a chance to unseat an existing competitor. And the inaugural “Wildcard” round finally happened during this week’s hour, which saw the return of the remaining Group A contestants: Russian Dolls, Snail, Raccoon, Seashell and Robopine (f.k.a. Porcupine).

Orca came into “The Masked Singer” like a killer, singing Twisted Sister’s “We’re Not Gonna Take It.” His performance was so good he was voted into the competition, kicking out Raccoon, who was eliminated and unmasked to reveal actor Danny Trejo.

Now that Orca has arrived, judges Jenny McCarthy, Ken Jeong, Robin Thicke and Nicole Scherzinger all have guesses about who might be under that whale of a mask. Their assumptions, combined with the names thrown out by fans on social media, include:Dave Grohl, Billy Corgan, Kevin Bacon, Rami Malek, Ryan Reynolds and Adam Sandler.

Next week Group B — which now consists of Grandpa Monster, Chameleon, Black Swan and Piglet, after Phoenix was cut from the lineup and revealed to be Caitlyn Jenner last week — will return to the stage and could be caught off guard by their own “Wildcard” contestant.

After last week’s elimination of Jenner’s Phoenix and the premiere’s cut of Snail, who turned out to be Kermit the Frog, there are now eight remaining contestants, due to the fact that Orca took over Raccoon’s slot in Group A via Wednesday’s “Wildcard” round.

“The Masked Singer” airs Wednesdays at 8/7c on Fox.

25/03/2021 TV & Movies Comments Off on 'The Masked Singer': Here Are the Best Guesses for Orca's Identity
Lifestyle