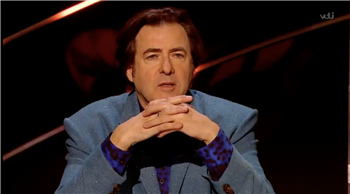 THE Masked Singer series premiere set off with a bit of tension between panellists Davina McCall and Jonathan Rosss.

The ITV contest kicked off on New Year's day and once more feature 12 celebrities hiding under crazy costumes and singing for a star panel and viewers at home — who will then wrack their brains trying to figure out who is inside. 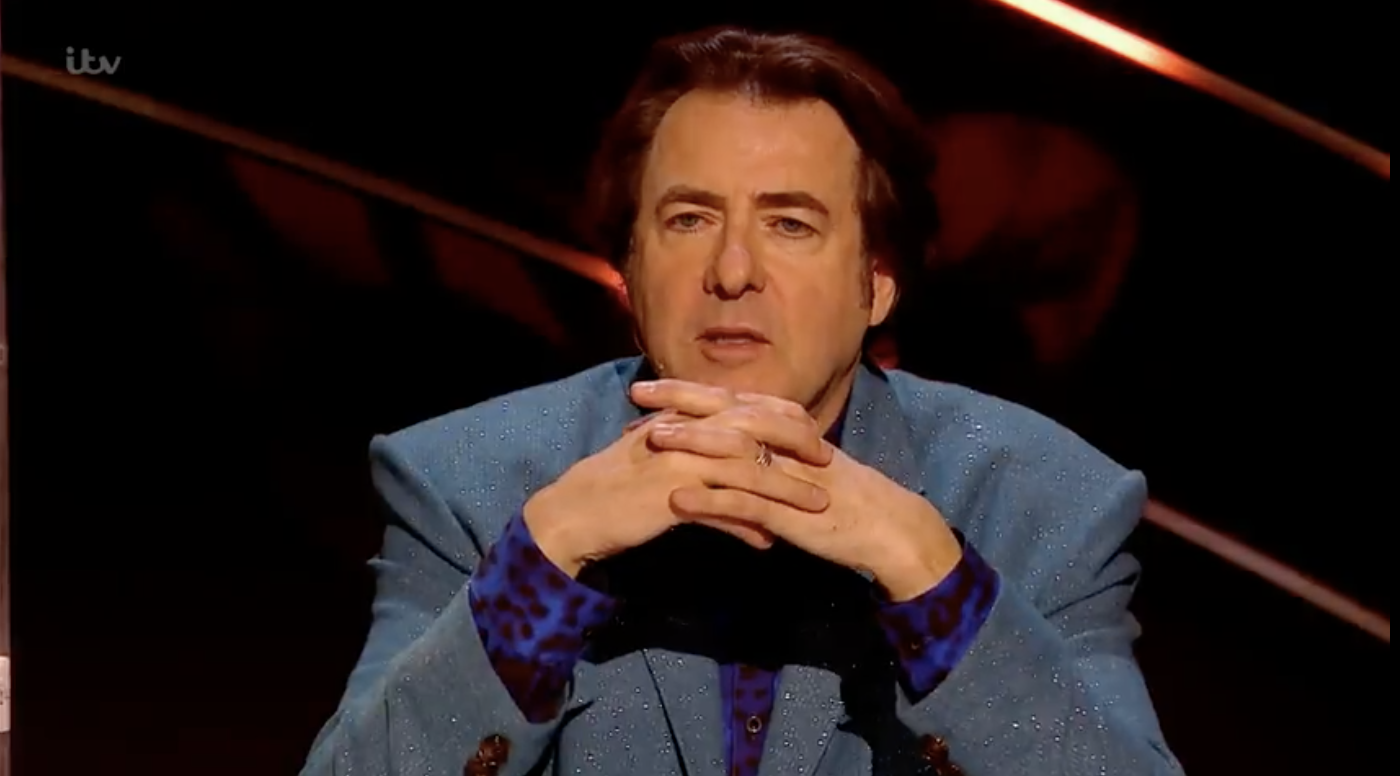 The panellists brainstormed who might be under the masks and a have few moments to muse over their guesses.

Jonathan was trying to figure out who Donut was, and spent time pondering out loud.

But as Jonathan was going through some ideas, Davina gave him a bit of a helping hand, much to his frustration.

"Could it be, if you're thinking of the boxing angle, world champion who likes a song, at the end of every match when he wins…could it be…" Jonathan started, and Davina completed, "Tyson Fury."

A frustrated Jonathan snapped, "Will you not interrupt me."

Why Emmerdale, Coronation Street and EastEnders are not on TV on New Year's Day

But Davina was having none of it and clapped back, "it's because you take so long."

Jonathan went on, "you stole my moment, I was trying to get the crowd on my side."

The popular series returned with the first six celebrities to hit the stage, with Donut, Mushroom, Robobunny, Lion Fish and Firework all keeping their masks on and making it to next week.

The panellists decided on sending Chandelier packing and she was was revealed to be none other than iconic M People singer, Heather Smalls.

The 56-year-old disguised her voice while performing Patsy Cline's Crazy.

She narrowly lost out to Firework and Mushroom in the judges vote and was the first star to remove her mask.

Mo Gilligan told her he was a massive fan and listened to her music every day, but he thought Heather was another performer on the night, Lion Fish.

Fans were gutted to see her go out so soon.

One wrote: "Absolutely gutted. #HeatherSmall a total #Legend. What a waste. Love her #maskedsinger." 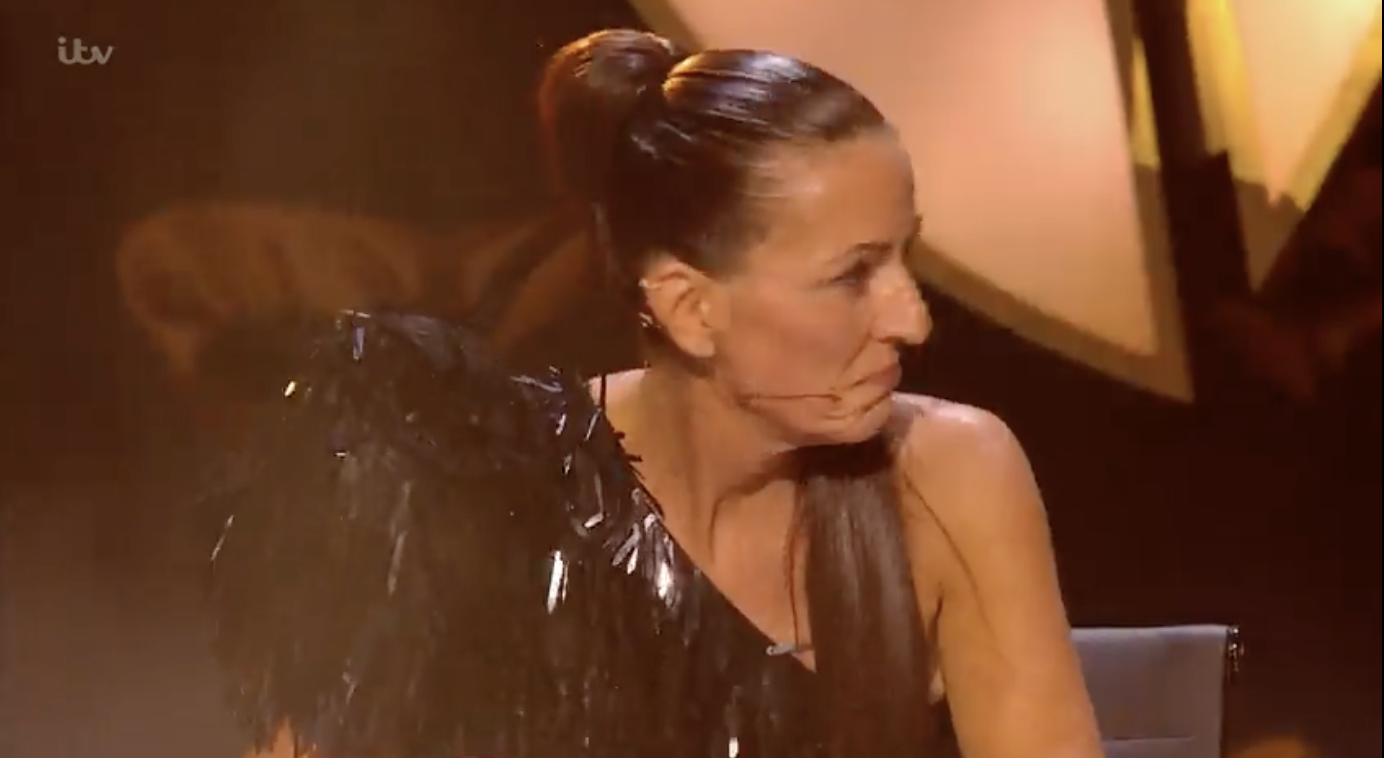