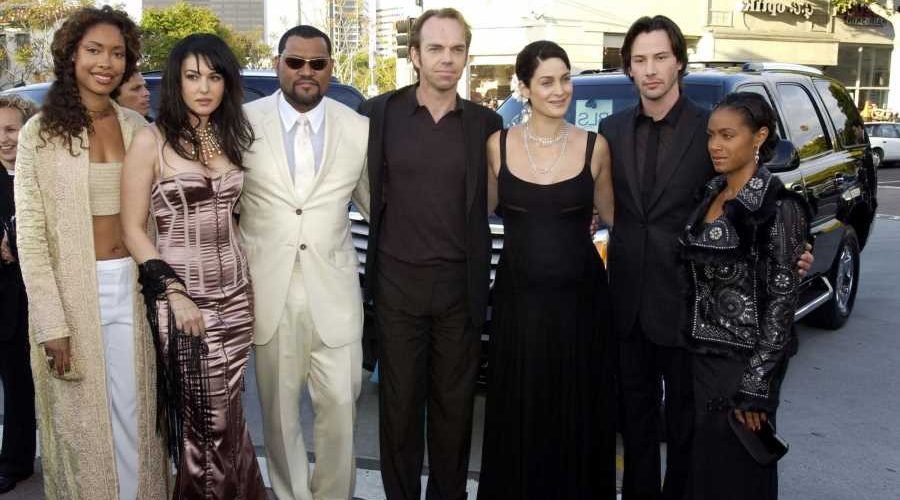 The Matrix was one of the defining films of the ’90s, inspiring generations of film, television, comics, and video games for years to come. Now, two decades later, the series is finally set to continue with The Matrix Resurrections. Obscure as details are in the film’s single trailer, one thing it does promise is to reunite some of the original cast. However, fans have noticed an odd and very large absence from the cast list: Laurence Fishburne as Morpheus. There are already theories as to why one of the most important characters of the original trilogy doesn’t seem to be returning, but how well do they hold up to scrutiny? 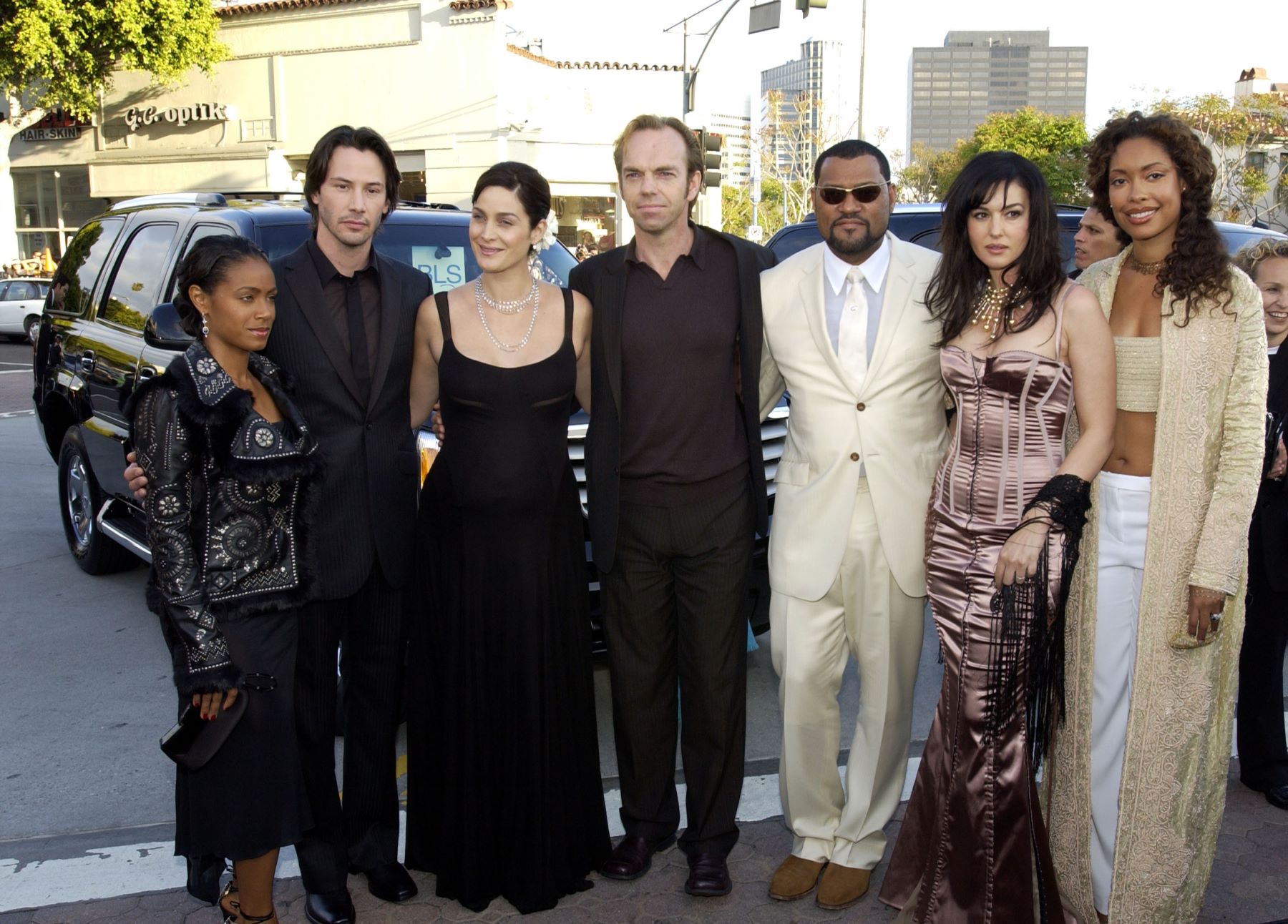 What the newest The Matrix film is actually about is a near-total mystery right now. The stylish and mysterious trailer for The Matrix Resurrections seems to show Keanu Reeves once again in the role of Neo, now returned to an ordinary life under his original name of Thomas Anderson. He seems to believe that his experiences in the previous films (including, presumably, his death) were all simply dreams or delusions, spurring him on to see a therapist and take blue pills.

Things only get stranger once Carrie-Anne Moss returns, seeming to spark some remembrance of their relationship in Neo’s mind. From there, the trailer escalates as reality and fiction begin to blur. References to the original films abound as Thomas seems to resume his role as Neo, joining up with a new group of resistance fighters to once again battle the Agents, only now with a much more John Wick-ian flare.

Partway into the trailer, audiences get their first look at Morpheus after twenty years. The problem, though, is that this isn’t the Morpheus we remember. The character is now played by Yahya Abdul-Mateen II of the recent Candyman film, seeming to be a younger incarnation of Neo’s original mentor.

Audiences joined Neo in the trailer in their confusion, with many wondering why this change might have happened. After all, Morpheus was the only member of the original trio who actually survived the movies, both Neo and Trinity having perished by the end of Revolutions. So, what’s the deal?

Could the original Morpheus’ absence be because of a video game?

Fans quickly came to the rescue for everyone confused by this change in the trailer for The Matrix Resurrections, offering up the extended lore as a potential explanation. While most audiences don’t know it, the story of The Matrix extends far beyond the central film trilogy. Many might know of the Animatrix short film compilations, but far fewer are aware of the comics and video games that are also canon to the story.

One video game in particular, The Matrix Online, is relevant here, as it showed what seemed to be the death of Morpheus. Polygon recaps the important bits of the story, with the humans of Zion attempting to force the machines to return Neo’s body to them after the end of the third movie. After his latest gambit of destabilizing the simulation with bombs, Morpheus leaves the scene, only for an assassin to appear and shoot him dead.

Later on, as CBR expands, it’s revealed that the Merovingian hired the assassin but not to kill Morpheus. According to him, the bullets the assassin used were only meant to force Morpheus to log out of the Matrix and be unable to return, yet the investigation reveals that the bullets used were, in fact, designed to kill. Additionally, his body is never seen in the real world, but he also never makes an appearance after this point. This left many wondering if Morpheus had really died, a question left unanswered due to the game shutting down before the story could be completed.

While it’s hard to put anything past the creators, it would be a bit strange to make such a huge reference to a property almost none of the audience had experienced so crucial to the plot of The Matrix Resurrections. Overall, the real reason Fishburne and his Morpheus aren’t returning like his costars seems to mostly be because he was just never asked to come back.

Fishburne has responded to questions about his absence by saying he wasn’t contacted to reprise his role, reported on by IndieWire. As for why, he tells people to “ask Lana Wachowski.” Whether he’s playing coy or doesn’t know is anyone’s guess, but getting more information on where his Morpheus is, who the new Morpheus may be, and what this all has to do with an old video game, will have to wait until the film premiers.