EXCLUSIVE: A pandemic read has led to a series order at Netflix. The streamer has greenlighted The Night Agent, a political conspiracy thriller series created by Shawn Ryan based on author Matthew Quirk’s 2019 New York Times bestseller. Seth Gordon is set to direct the first episode of the series, which comes from Sony Pictures Television Studios where Ryan and Gordon are under overall deals. 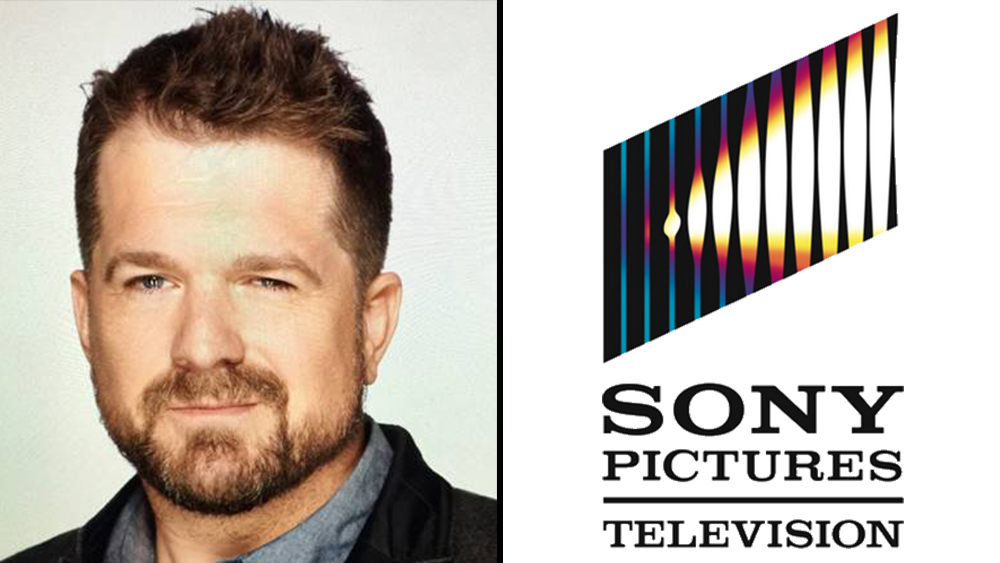 Inspired by Quirk’s novel, The Night Agent is a sophisticated, character-based, action-thriller centering on a low-level FBI agent who works in the basement of the White House, manning a phone that never rings — until the night that it does, propelling him into a fast moving and dangerous conspiracy that ultimately leads all the way to the Oval Office.

Ryan will serve as showrunner of the 10-episode series, which he will executive produce via his MiddKid Productions.

The Shield creator Ryan revealed The Night Agent series adaptation on Dec. 23 as part of a Twitter thread about some of the favorite books he had read in 2020. He noted that “I’ve been trying to read more books this year,” referring to the Covid-impacted 2020 that saw Americans spend months under stay-and-home orders and film and TV production being shut down for about half of the year.

Ryan listed The Night Agent in the category of “Books I read, Decided To Adapt For Television And May Have Already Finished Writing The Pilot Episode.” At the time, Ryan had written the pilot script for The Night Agent on spec at Sony Pictures TV where the project was in internal development under his exclusive overall deal. It was taken out to the marketplace earlier this year and landed at Netflix where it underwent further development, leading to the series order.

Ryan is repped by CAA, The Shuman Company and Gender & Kelly. Gordon is with WME, Brillstein Entertainment Partners and Sloane, Offer, Weber & Dern.