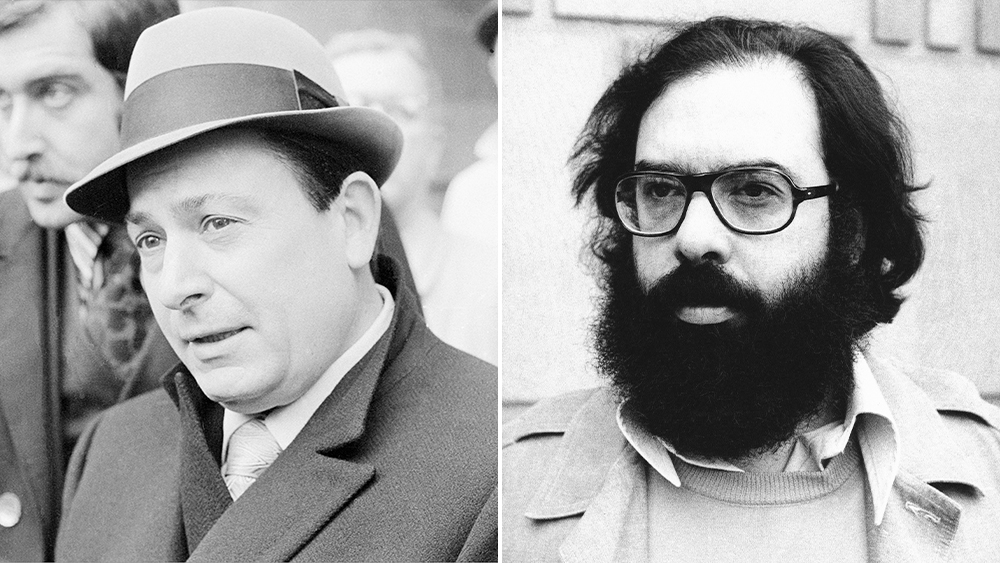 The 10-episode event series is written and executive produced by Nikki Toscano, who also showruns, and Oscar- and Emmy-nominated writer Michael Tolkin (Escape at Dannemora, The Player). Teller and Ruddy also will serve as executive producers on the series, along with Leslie Grief (Hatfields & McCoys). Dexter Fletcher (Rocketman) will direct the first and last block. The Offer is produced by Paramount TV Studios.

Ribisi starred on all three seasons of Amazon’s praised original series Sneaky Pete. He most recently worked on Julie Delpy’s upcoming Netflix series, On The Verge. He will be seen in the highly-anticipated sequels to James Cameron’s 2009 feature Avatar, reprising his role as Parker Selfridge. Ribisi is repped by CAA, Linden Entertainment, and Hansen Jacobson.

Best known for his role in FX’s miniseries Fargo, Hanks is currently working on Ryan Murphy’s American Crime Story: Impeachment. He can be seen in Jumanji: The Next Level, reprising his pivotal role from Sony’s box office hit Jumanji: Welcome to the Jungle. Before that he starred in the hit CBS comedy series Life in Pieces. Hanks is repped by UTA, MGMT Entertainment and Brecheen Feldman Breimer Silver Thompson, LLP.

Fogler recently wrapped production on Fantastic Beasts and Where To Find Them 3, reprising his role as Jacob Kowalski. He can currently be seen as Luke on The Walking Dead, which premieres its 11th season in August. His previous television credits include The Goldbergs and Secrets and Lies. Fogler is repped by UTA and Management 360.