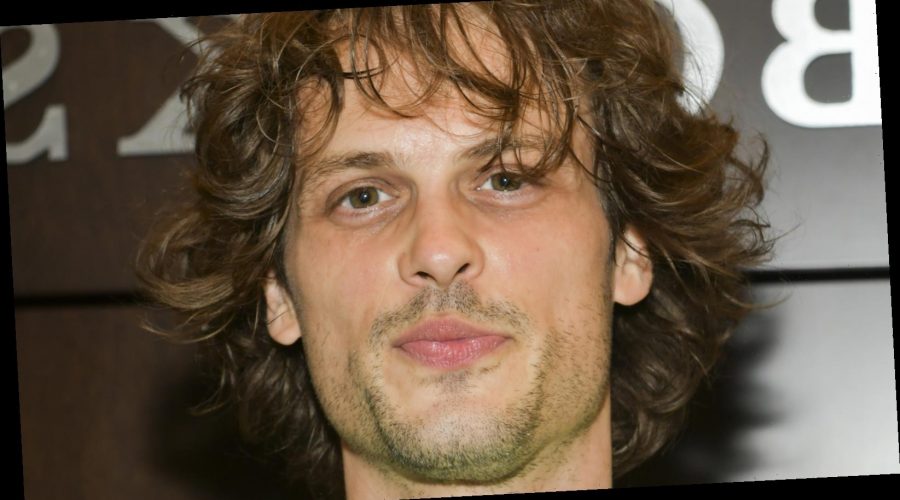 The long-running CBS crime procedural Criminal Minds isn’t necessarily known for its romantic relationship subplots, but every good drama needs some good romance and character development to keep the story moving forward. And it’s certainly human nature for fans of any story, real or fictional, to want to ship certain characters and envision them together — even when the resulting relationship may be harmful or even destructive to one or both of the players.

That is certainly the case for one Criminal Minds relationship, that between Matthew Gray Gubler’s special agent prodigy, Dr. Spencer Reid, and the “Black Widow Killer,” Cat Adams, played by Aubrey Plaza. Plaza’s specialized hitwoman with a tortured past came to torture Reid in the 11th season episode “Entropy,” and the connection between her and Reid is instant — and instantly messed up. Claiming “daddy issues,” which is true in more ways than one, Cat immediately plays a game with Reid that comes back over the following five seasons.

Though Plaza’s Cat appears in only four of the 323 episodes in the show’s 15-season run, which aired its series finale in February 2020, her twisted relationship with fan-favorite Reid seems to be one that many fans ship. Plaza has certainly solidified her place as one of the favorite guest stars on the show, according to CinemaBlend, but not all fans ship the couple, given their dangerous games. A discussion on a Criminal Minds subreddit sheds some light on how other fans feel. Let’s investigate.

As much as some folks want more between Dr. Spencer Reid and the killer Cat Adams, not all Criminal Minds fans feel the same. Redditer wakatoshikun asked why people ship the two characters, stating they felt “there wasn’t any tension” between them and that “it just felt forced.” Responses to the query were varied. There’s certainly no question that the relationship between them is “complicated” — though sadistic, torturous, and destructive may be a better description.

And yet, of the responding comments, only one user seemed to have a problem with that. “How could anyone ship them,” Jmoney112233 asked. “She literally killed a bunch of people, kidnapped his mother, framed him, and put him in prison… like what?”

But most commenters found the relationship intriguing because the actors have such great chemistry. Matthew Gray Gubler and Aubrey Plaza are friends in real life, and their sparkling rapport instantly showed on screen. As Superb_Lime_1734 said on Reddit, “the hype comes from the actors … people ship them and in turn ship Cat and Spencer.”

However, chemistry alone wasn’t enough for some fans. One user felt Cat would have been more effective as a one-off unsub rather than appearing in multiple episodes, while others didn’t like the storyline at all. Doesntmattertomee found it “forced and boring,” calling it their “least favourite plot in the show.” And some users simply want Reid to be happy, believing that he deserves better than a sadistic killer bringing toxicity into his life. Don’t we all.