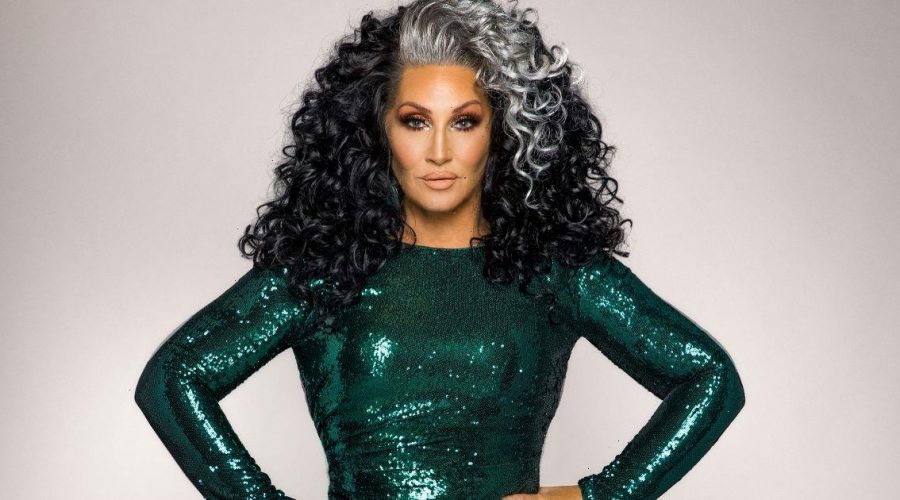 The One Show aired on Friday with RuPaul's Drag Race's Michelle Visage as a guest presenter alongside host Ronan Keating.

Michelle, 53, was a welcome addition to the famous green sofa with some viewers begging bosses to make her a prominent presenter on the show.

The TV personality thrilled fans with her presenting skills as she chatted to guests on the popular programme.

Many viewers took to Twitter to reveal their love the star and their desire for her to join the panel full-time.

One said: "What a wonderful presenter Michelle Visage is, a total natural. Better than most of them on this show."

A second added: "Please keep Michelle Visage! We just need to get rid of Ronan and get her a co-presenter worthy enough!"

While a third penned: "Michelle Visage is a brilliant presenter can they keep her on full time?!"

And a fifth stated: "Michelle is smashing the autocue to perfection"

This comes after fellow host Ronan was forced to pull out of The One Show on Thursday evening due to his son Cooper being rushed to hospital.

The Boyzone frontman was supposed to be presenting the programme alongside Alex Scott on Thursday.

Just an hour before the episode aired, a tweet on the One Show’s account announced that the hosts for the latest episode would be Gethin and Alex along with guests including Natale Imbruglia, Greg James and JJ Chalmers.

Earlier on Ronan, 44 announced that he and his wife Storm, 39 had taken their son to hospital but didn't include any details as to why.

Ronan later on took to his social media to share a picture of Cooper sat up in his hospital bed whilst playing on a laptop saying: "Not the 24hrs I had imagined. But ya never know what life has in store.

"This little guy is an absolute Trooper. I’m blown away with his strength and charm.

"Mum & Dad are a mess worried sick and he takes it in his stride."

The One Show airs weekdays on BBC One at 7pm