Netflix will be releasing The Rain today (Friday, May 17) at 8am BST for UK fans. All eight episodes from the new series of the Danish-language drama will be available to watch in one go. Season two of The Rain will be exploring the outbreak further and the effects it’s had on the rest of the world.

Where is The Rain season 2 set?

WARNING: This article contains spoilers from The Rain season 1

Season one was set six years after the initial outbreak which plunged the world into chaos with the rain carrying a deadly virus.

If season one set up the world of The Rain, the new series will take us deeper into the story with some brand new settings.

All the action will be taking place in a post-apocalyptic Denmark with the human race still trying to survive against the odds.

At the end of season one, Simone (played by Alba August) rescued her sick brother Rasmus (Lucas Lynggaard Tønnesen) and took him away from evil company Apollon. 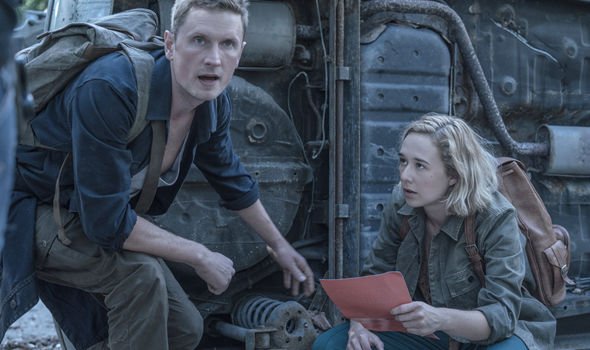 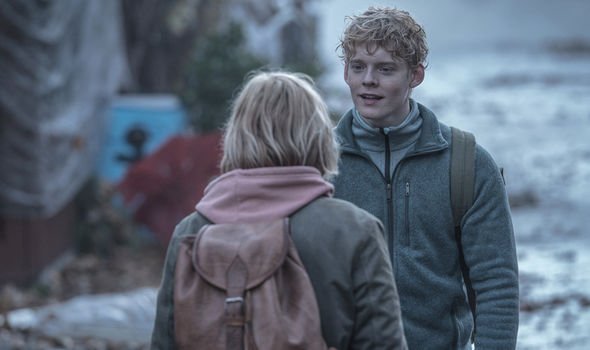 Fans learned Apollon had purposely created the virus in the rain and put the cure in Rasmus so they could hold the rest of the world to ransom.

Although Simon and Rasmus fled, the rest of the youngsters were still trapped in the Apollon quarantine zone with nanocapsules in their bodies that would kill them should they leave the area.

Presumably, season two will see them getting rid of these nanocapsules and escaping from the quarantine zone.

The trailer for season two also offers some clues about new settings as Simone and Rasmus remain fugitives from Apollon.

They are also going encounter some suspicious new figures characters who could be new threats.

Speaking about the show, star August told German publication TV Movie: “He is like a child to her. That makes the situation even more intolerable for them, especially because he’s the last thing left of her family. On the other hand, she wants to save the world … “

Teasing about her character, August said: “For all characters, it’s about finding out what they want and who they are.”

she continued: “For years she lived alone with her brother in a bunker. Emotionally, therefore, she is not yet well developed.

“She does not really know anything about relationships and trust. That makes it incredibly exciting to play them.” 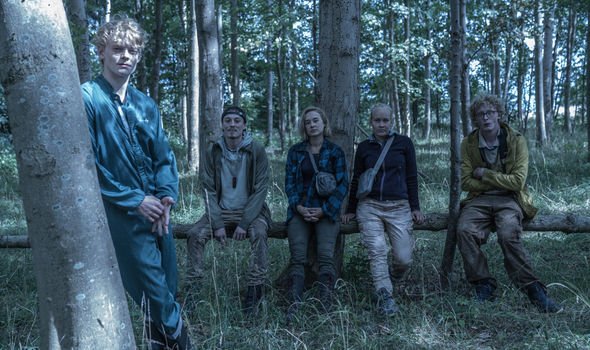 Where is The Rain season 2 filmed?

Season one was filmed on location in Denmark and Sweden and the new series is also expected to be shot in similar locations.

The woods in the surrounding area and took place in 2018 after the series was recommissioned by Netflix.

Netflix has also dropped a video on The Rain’s Facebook page showing the characters talking to each other via a video com as Rasmus remains in a lab somewhere.

The interior scenes – like the laboratory and bunker – are likely to have been filmed in a studio.

The Rain will be released on Netflix today