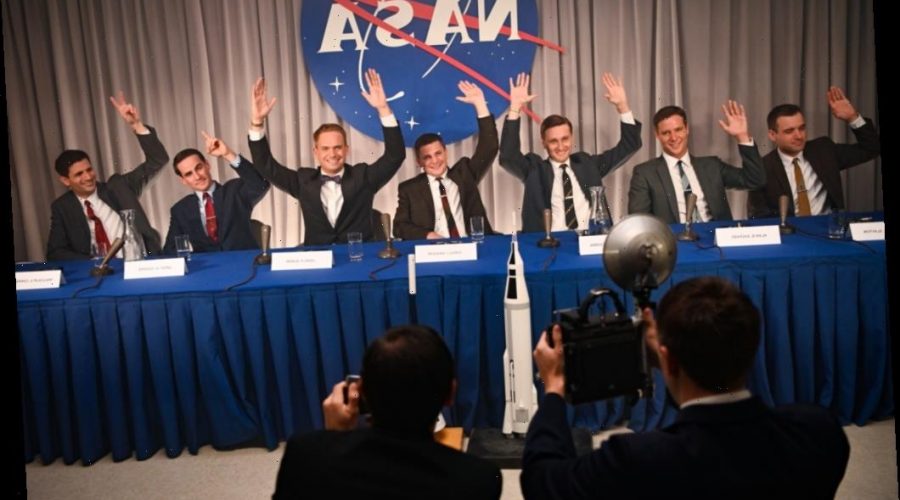 Warner Bros. Television, the studio behind The Right Stuff, is shopping it to other outlets, with WarnerMedia siblings TNT and HBO Max considered logical potential targets. I hear the options on the cast expire tomorrow, and WBTV has asked for a two-week extension while the efforts to find a new home continue.

There is a major incentive for WBTV and parent WarnerMedia to try and keep The Right Stuff going — in November, the series, produced by Leonardo DiCaprio’s Appian Way, was given $13.7 million to move from Florida to California for Season 2, the fourth-highest relocating incentive ever awarded under the CFC program.

'Star Wars: The Bad Batch': An Imperial Bad Guy From The Franchise Shows Up In New Disney+ Trailer

Disney+’s decision not to proceed with a second season of The Right Stuff, adapted from Tom Wolfe’s bestselling nonfiction account of the early days of the U.S. space program, came after lengthy discussions with WBTV. I hear they examined different ideas for continuing the series, including a second season focused on a new mission from the 1980s, likely with a new cast.

I hear WBTV is now shopping both Season 2 ideas — a continuation of the Season 1 storyline with the same cast and a 1980s-set installment with a new cast — and both are getting interest.

The Right Stuff, which is believed to have been a modest performer for Disney+ that did not break into Nielsen’s Top 10 streaming ratings, marked Nat Geo’s first scripted original series for Disney+. It was Disney+’s second original drama series after The Mandalorian and provided the SVOD platform with a high-end original scripted series in the fall when streamers felt the effects of the coronavirus-related production shutdown that drained the original content pipeline. 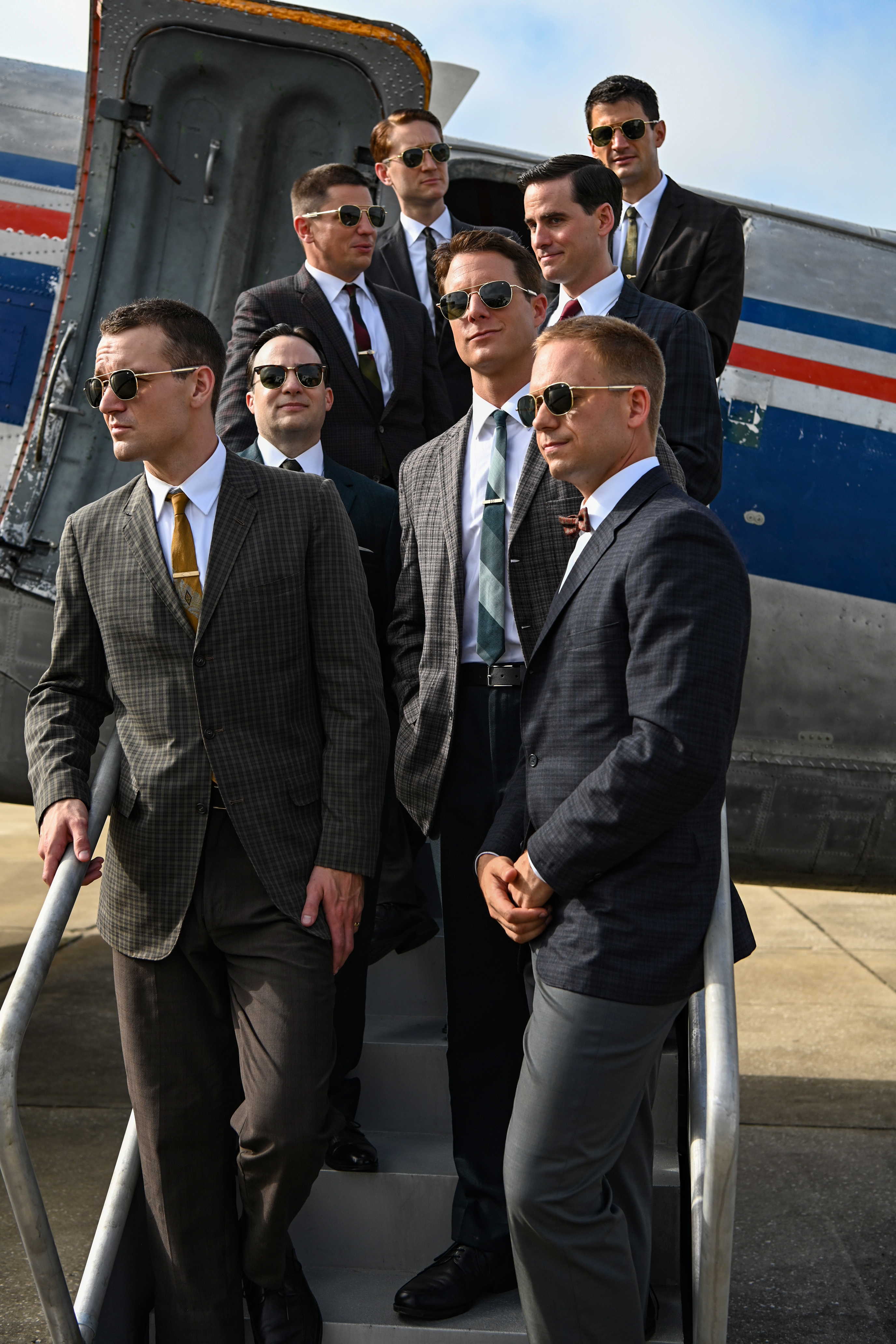 Set in 1959, the eight-episode The Right Stuff examines what would become America’s first “reality show,” as ambitious astronauts and their families become instant celebrities in a competition that could kill them or make them immortal. The two men at the center of the story are Major John Glenn (Adams), a revered test pilot and committed family man with unwavering principles, and Lieutenant Commander Alan Shepard (McDorman), one of the best test pilots in Navy history.

DiCaprio and Jennifer Davisson are executive producers, along with showrunner Mark Lafferty. Chris Long directed and executive produced the first episode. Will Staples, Howard Korder and Danny Strong are also executive producers. Thelma Schoonmaker is consulting producer. Michael Hampton shepherded this project on behalf of Appian Way and is co-producer.

03/04/2021 TV & Movies Comments Off on ‘The Right Stuff’ Canceled By Disney+ After One Season, Shopped By Warner Bros. TV
Lifestyle