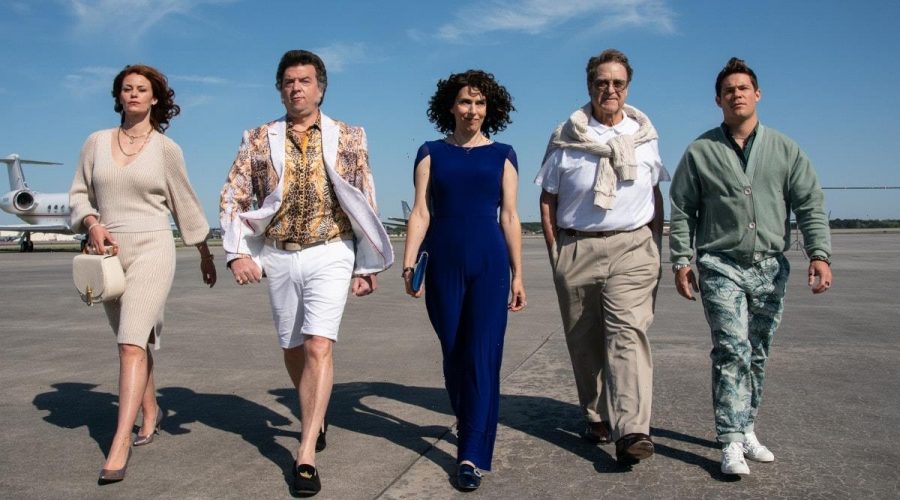 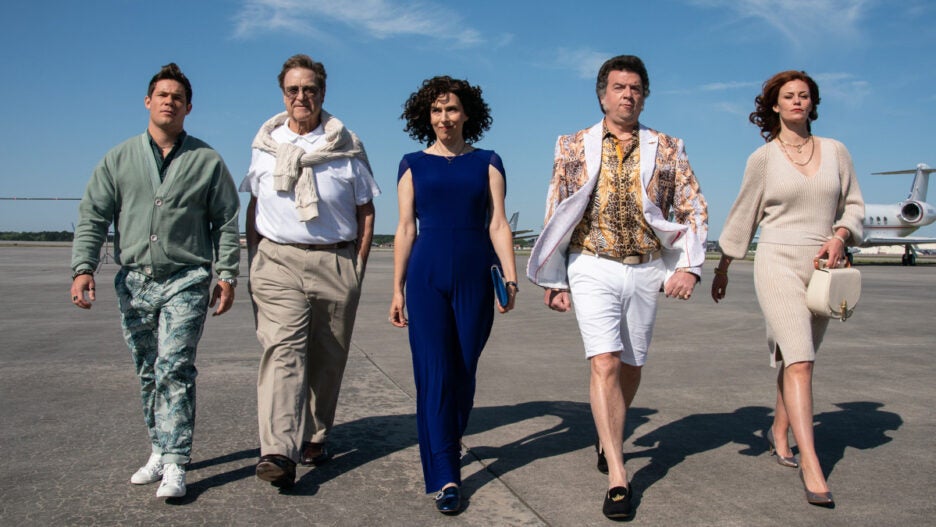 An HBO crossover of sorts is in the air for the new trailer for “The Righteous Gemstones” Season 2, which premieres on Jan. 9 on the pay cable network and HBO Max. The new season of the half-hour comedy series finds Danny McBride’s heir apparent vying for the throne of his father’s Christian megachurch and media empire, echoing the central themes of HBO’s hit drama series “Succession” – albeit with significantly more colorful wardrobe.

The official trailer for the new season previews a storyline that finds the Gemstone family taking their megachurch empire digital with the launch of Gemstones on Digital Demand, a digital extension of their brand. The trailer also teases a number of guest starring turns from the likes of Eric Andre, Jason Schwartzman and Eric Roberts, as well as further shenanigans involving the kid brother of the family played by Adam Devine.

The series premiered in 2019 to solid viewership, spurring HBO to order an additional season. And while HBO has not officially announced that the series will return for a Season 3, executive producer and David Gordon Green recently let slip to Collider that the network has already renewed the show for a third season. 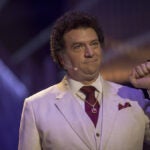