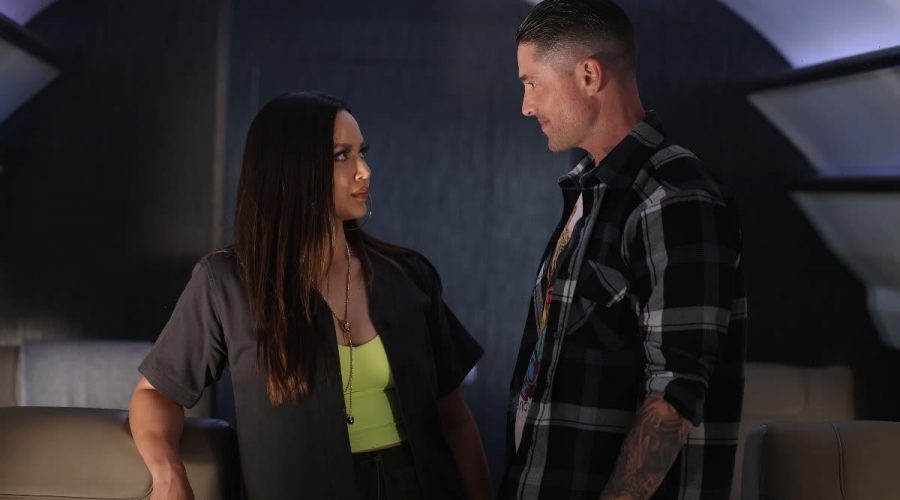 The Rookie fans have taken to Twitter to complain about the slow-burning romance between Lucy Chen and Tim Bradford following the latest episode of the police procedural drama, which aired on Sunday.

MORE: The Rookie: Feds fans can’t get enough of this heartwarming moment – did you see it?

Viewers have been loving the undeniable chemistry between the two characters but have said that the slow-burn romance isn’t progressing quickly enough.

WATCH: Have you been watching the spin-off series, The Rookie: Feds?

Following the season five premiere, which saw a passionate kiss between the pair, lovingly referred to by fans as “Chenford”, viewers were hoping to see their relationship progress over the course of the series.

Taking to Twitter, one person wrote: “This season so far I’ve FINALLY started to believe and feel like we’re not being baited and #Chenford canon era is coming. But in this episode, we were back to a small crumb. I LOVE a slow burn, but it couldn’t go any slower at this point. Please don’t ruin this #TheRookie!” while another added: “This Chenford slow burn is so slow like I’m trying to be patient but I need more.”

A third fan commented: “#TheRookie does this every season. They bait and then crumbs. I get the slow burn but this is already mid S5. Who knows how much longer it will be on? @therookie need to pay this off in some capacity or viewers will feel manipulated once again and start losing interest. #Chenford,” while another agreed, writing: “The slow burn is slow burning too MUCH?! #therookie #chenford.” 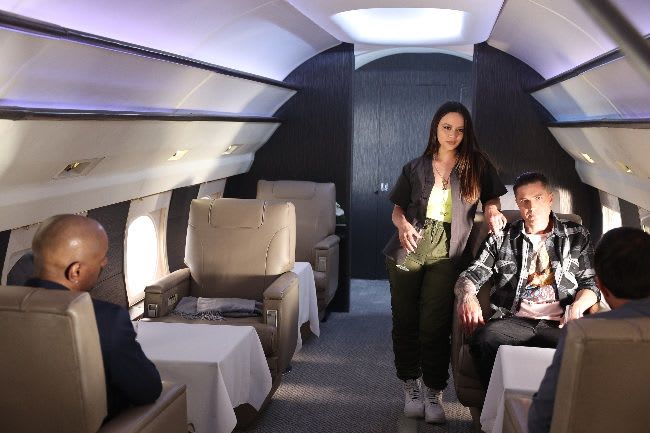 Chatting about the slow-burn romance, showrunner Alexi Hawley explained how serial killer Rosalind Dyer’s attack on Lucy’s boyfriend, Chris, back in episode two is having an impact on the pair’s progression.

“It’ll definitely have an impact on her point of view on what she was about to do with Tim,” she told TV Line prior to the season five premiere. “That is something she’ll have to navigate — that shocking reality, or splash of cold water.”