The Society season two could be coming soon to Netflix and if the ending of the first series is anything to go by, it will start to explain what happened to the show’s cast of teens. Netflix viewers have their own theories about the townspeople and whether they are in a parallel universe or dead and in purgatory. The Society series one showed that the parents of the teens think they are dead, but whether that is true is a mystery.

Are the teens dead in The Society?

WARNING: This article contains spoilers for The Society

The Netflix series has implied the group is in a parallel universe, but one possible theory is that they are in fact all dead and in purgatory.

At the end of the first series’ finale, viewers see the original town of West Ham the group has disappeared from.

In the time since they vanished, their parents have put up a memorial featuring the names of all the teens who are in the alternate version of the town.

WILL THERE BE ANOTHER SERIES OF THE SOCIETY? 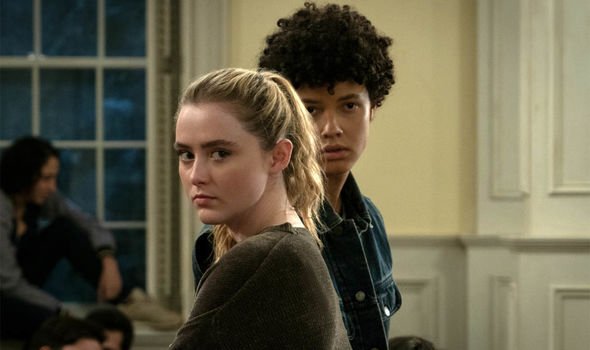 This tribute has been put up because the parents believe them to have died.

However, it could also be a subtle hint from the show that the teens are actually dead and The Society fans see them in is some kind of purgatory.

Some TV viewers may remember the ‘they’re in purgatory’ twist from another show about a group of characters stranded in an isolated place, Lost.

However, that final twist of Lost received such a backlash from fans and critics alike that this may be an argument against the makers of The Society trying something similar.

WHAT HAPPENED AT THE END OF THE SOCIETY? 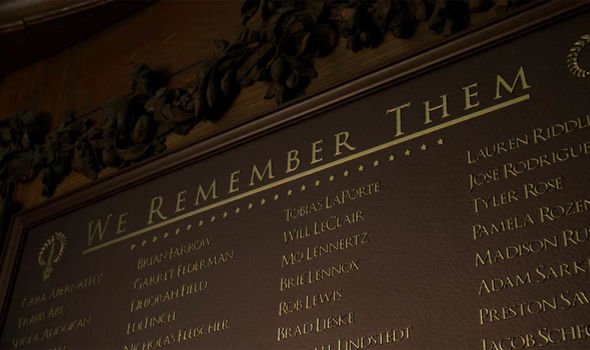 Another thing that complicates the purgatory theory is the fact two characters have died and one has been born since the group has been in the new town.

Cassandra Pressman (played by Rachel Keller) was murdered by Greg Dewey (Seth Meriwether), who himself was killed by firing squad.

On top of this, Becca Gelb (Gideon Adlon) gave birth to a child at the end of the series.

Though both of these could be explained away, it would make the theory more convoluted.

WHERE IS THE SOCIETY FILMED? 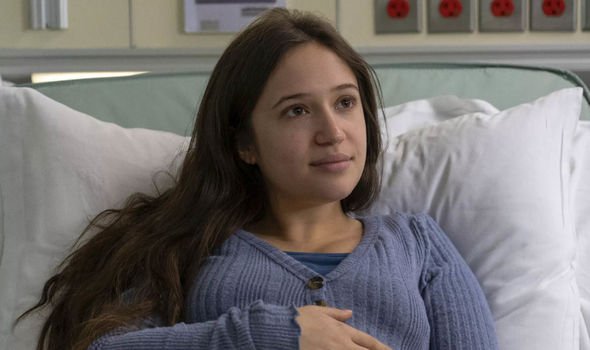 The show seems to be implying they have made their way to a parallel world.

However, the townspeople are only just working out how they may have got there.

Threads that are sure to be picked up in season two include the role of the bus driver who drove them from their homes and into this new town as well as the strange graffiti and weird smell that appeared in the city on the day they disappeared.

However, The Society fans will have to wait until next year for more hints about how the teens could have got to their new home and whether they are actually dead.

The Society is streaming now on Netflix.

24/05/2019 TV & Movies Comments Off on The Society season 2 spoilers: Are the teens dead? Are they in purgatory?
Lifestyle