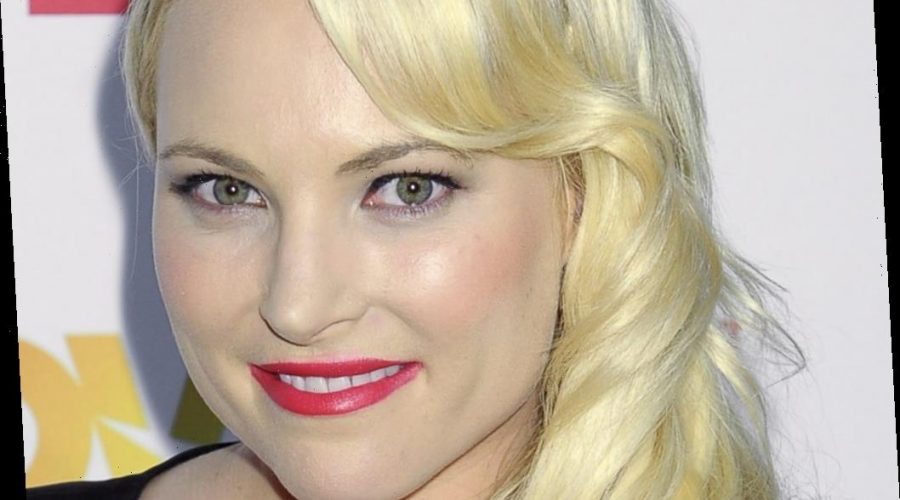 Meghan McCain was under fire after past comments on The View came back to haunt her. Back in March 2020, the coronavirus cases were growing exponentially in the United States. In an effort to deflect blame, Donald Trump started calling COVID-19 the “China virus.” When the topic came up on the ABC talk show, McCain defended Trump passionately. Now, the Republican star is apologizing for aiding Trump’s “racist rhetoric.”

The United States was horrified to find out there was a mass shooting at different spa locations in Atlanta, Georgia. A man open fired in different establishments owned by people of Asian descent resulting in eight deaths. There are reports that violence against Asian Americans is on the rise across the country. Many are pointing to rhetoric started by former and twice impeached President Donald Trump.

As cases of COVID-19 multiplied exponentially in the U.S., Trump shifted the blame back to China. In an effort to label the origin of the virus he started calling it the “China virus” and other insensitive names. This caught on among his supporters and when the issue was discussed on The View, McCain defended Trump.

“I think if the left wants to focus on PC labeling this virus, it is a great way to get Trump reelected,” McCain said back on March 18, 2020. “I don’t have a problem with people calling it whatever they want. It is a deadly virus that did originate in Wuhan.”

The coincidence was that McCain’s comments and the mass shootings in Atlanta happened almost a year apart. On the show from 2020, McCain also said that when Trump called Mexican migrants “rapists” and “murderers,” it was “effective” for him.

At the time, McCain was sure that Trump was not in the wrong about labeling COVID-19 the “China virus.” The conservative co-host didn’t seem to find a connection between Trump’s rhetoric and the violent acts against minorities. In the same moment, Whoopi Goldberg brings up the idea that these words can cause people to attack Asian Americans, McCain sighed, seemingly annoyed by the connection.

However, after severe backlash on social media and getting blasted by John Oliver on Last Week Tonight, McCain issued an apology.

“I condemn the reprehensible violence and vitriol that has been targeted towards the Asian-American community,” McCain tweeted. “There is no doubt Donald Trump’s racist rhetoric fueled many of these attacks and I apologize for any past comments that aided that agenda.”

McCain had been called out by fans when she posted a graphic that said “Stop Asian Hate.” This led to people searching for the video from a year ago where she defended Trump’s rhetoric. Although she had been receiving backlash all week, McCain’s apology only came after Oliver made her a topic on his HBO show.

Coincidentally, McCain also called out of The View on the episode that aired on Monday, March 22. There’s no word about McCain repeating her apology during one of the live shows.