THE VIEW staff have reportedly been "banned" from talking to Meghan McCain by an executive producer before her tell-all memoir.

The TV star's former boss, Brian Teta, is said to be rattled by the upcoming release of her audiobook, Bad Republican. 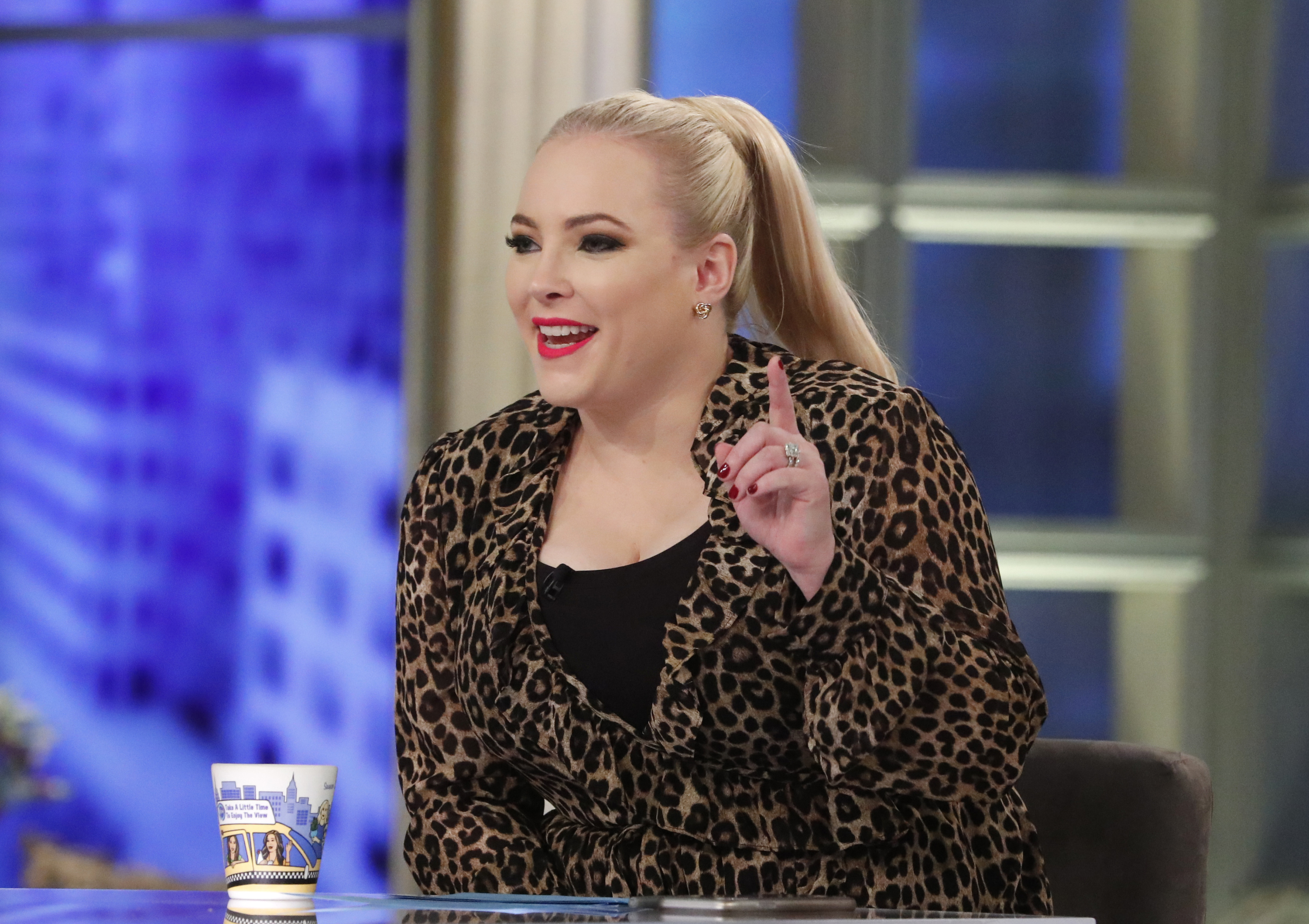 Sources told Page Six he is "paranoid" over what McCain will dish about The View, and is trying to ban his staff from talking to their former colleague.

A show insider revealed: "Brian has lost his mind. What does he think this is? A cult, where everyone has to listen to what he has to say?

"We literally report into the news division. We’re being told not to talk to someone on the outside, who has different political views… who used to work with us."

They also confirmed "many of us are still in contact with her".

But a spokesperson insisted in a statement to Page Six: "This is not true. No one has been banned from talking to Meghan. Our focus is on the exciting season ahead and we wish the best for Meghan in her next chapter."

Her final episode on The View aired August 6, after she abruptly decided to leave mid-contract.

Meghan said her decision was mainly motivated by her family and wanting to spend more time with her husband Ben Domenech and daughter Liberty.

Upon leaving, she called her co-stars – Whoopi Goldberg, Joy Behar, Sunny Hostin, and Sara Haines – the "four most talented women on television" and the "best in the business."

McCain was already giving her goodbyes the night before her final episode, thanking The View producer Daniella Greenbaum for working with her throughout her tenure on the show.

Some viewers made Twitter predictions and speculated that the former host would be "rooting for the Trump" in her next gig, while others said they'd miss her and could not "wait to see the greatness you will achieve."

McCain abruptly announced her departure from the show on July 1, 2021 after joining in October 2017 and staying for a total of four seasons.

Despite having two years left on her contract, McCain gave up her hosting duties on the daytime talk show at the end of its 24th season.

The 65-year-old actress and TV personality will remain on the daytime talk show for four more years.

The Sister Act star has served as the show's moderator since 2007 and regularly feuded with conservative Meghan. 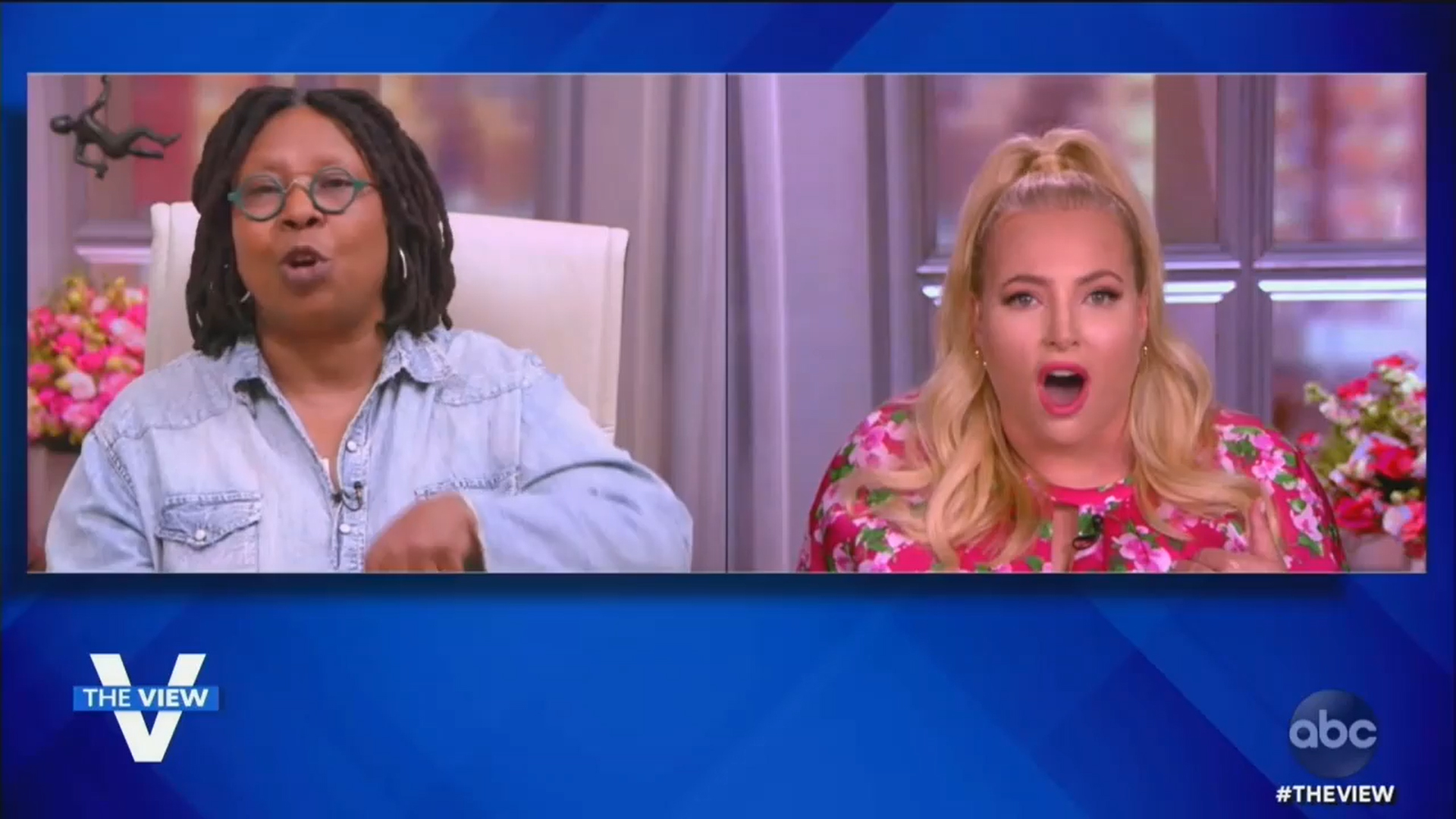 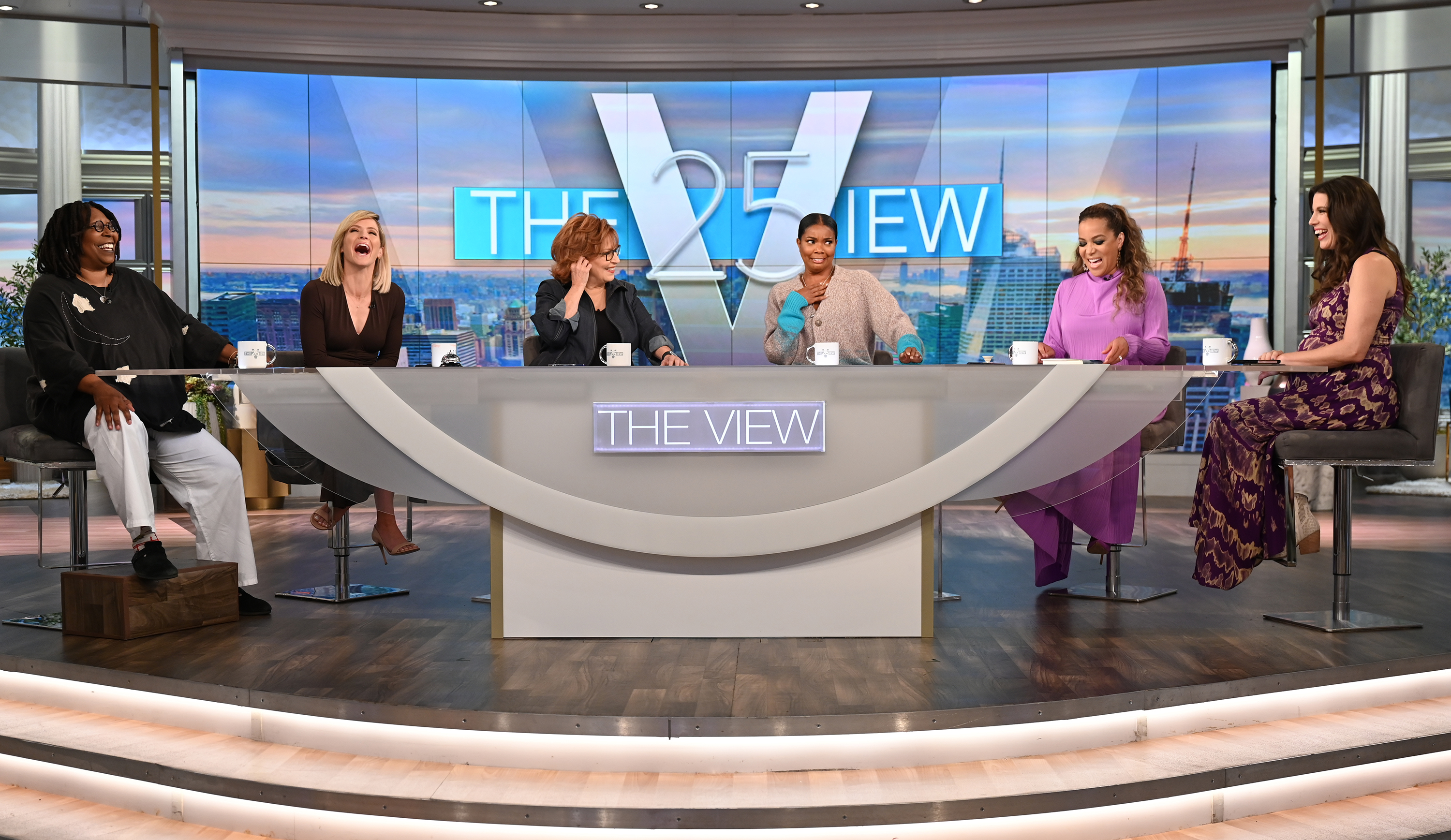