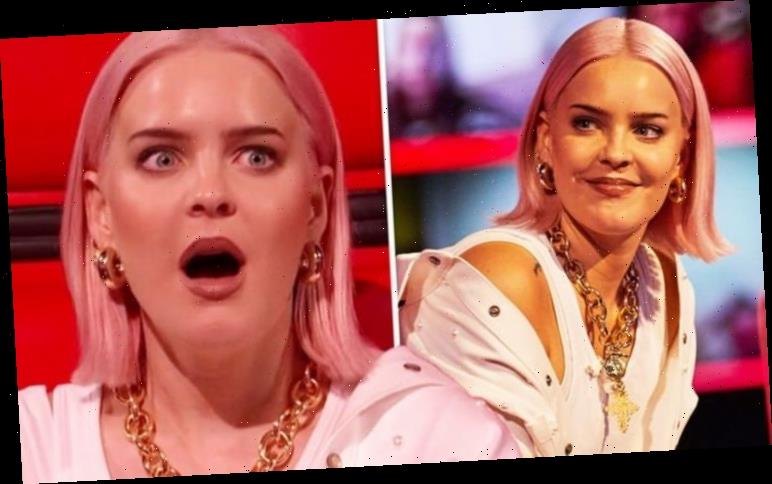 The competition between Anne-Marie, will.i.am, Sir Tom Jones and Olly Murs is hotting up as the coaches prepare for tonight’s The Voice UK second semi-final. During the blind auditions and battles, Anne-Marie certainly held her own but the chart-topper has revealed she has a huge regret from her first-ever season as a coach on the ITV talent competition.

During the first week of the battles, Lauren Drew lost her place in Anne-Marie’s team however Will swooped in and stole the singer.

Speaking to Express.co.uk, Will and Anne-Marie discussed the steal and their fierce competitiveness.

Will remarked: “I’m really lucky that she let go of the singer that I was just blown away by.”

“She probably has somebody that she feels is freaking awesome. But, Lauren, how did you let her go?”

Read more: Tom Jones on ‘looking different’ at start of his career 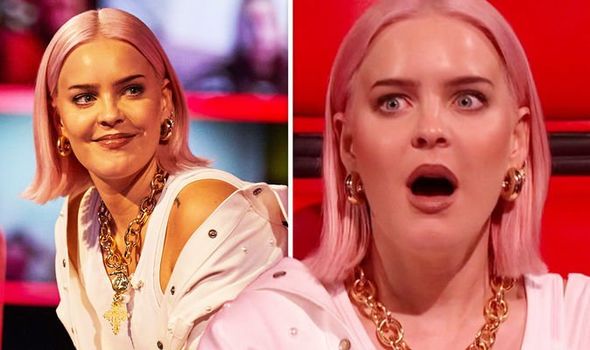 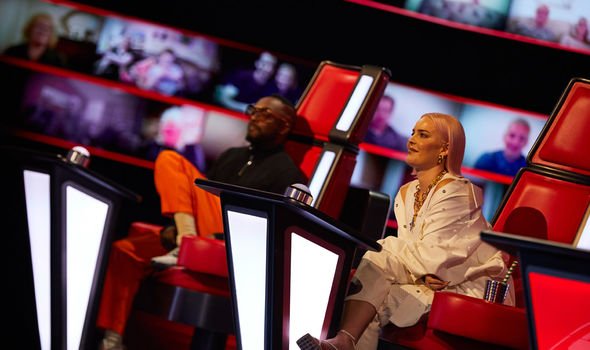 “I still haven’t really got to come to grips with that. She’s actually amazing I’m so glad that you have her still.”

Will went on to reveal he has had his eyes on Anne-Marie’s team since the blind auditions began.

He shared: “Coming in this to do in this season, Anne-Marie at first she was like, ‘No one’s gonna turn for me.’ 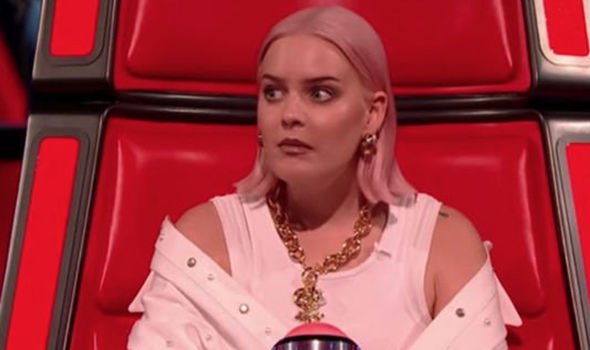 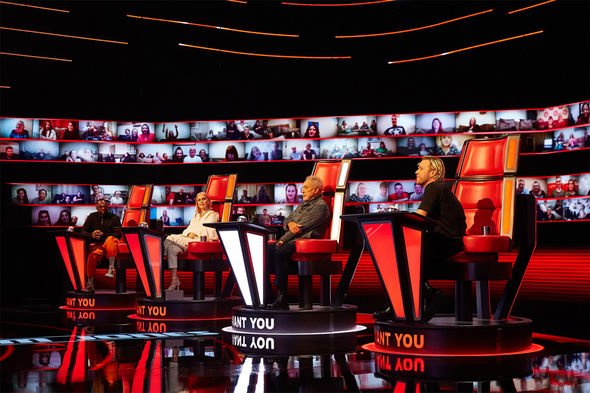 “She has the f*****g best singers, everybody picked Anne-Marie.

“So I would say never doubt yourself because right when you think you’re not the bee’s knees, you become the bee’s knees and that’s what 2021 taught me.”

“Anne-Marie was like, ‘If I turn no one’s gonna pick me. They’re all gonna go to Tom,’” he continued.

“But the best singers went to Anne-Marie, to the point where it’s like, I wasn’t thinking about anybody else’s team as far as steals [during] the whole show.

Anne-Marie remarked: “And that’s how I feel about your team as well because I feel like Tom picks quite classic voices and Ollie picks singers that sound like him.

“Will has a similar ear, I think, and especially when it came to rappers that was like one thing we kept fighting about, but it was fun.

“I was the same with him, I was like, ‘I’m gonna steal from his team,’ because there were so many times where we both turned and they picked him, which really annoyed me.”

Anne-Marie went on to admit she has plenty of friends and family who could surprise her by auditioning on The Voice.

“I have loads of people that can sneak up on me because when I was in college I was in performing arts and I still have so many friends that are really good singers,” she said.

“My sister can sing, and, just so many friends that are brilliant that could definitely go on The Voice.

“It would be quite funny if they didn’t tell me, went on it and I didn’t turn. That would be embarrassing but brilliant TV.”

The Voice UK continues on ITV on Saturday at 8.30pm.