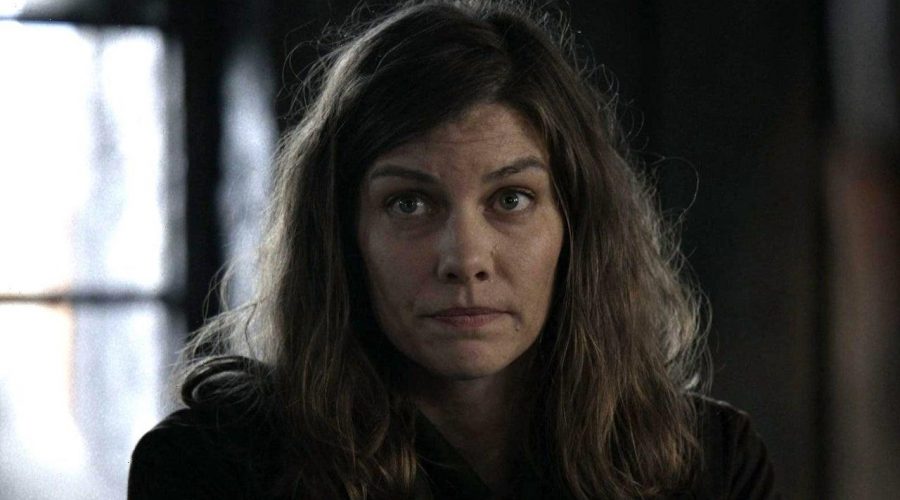 It’s the beginning of the end for The Walking Dead. The AMC series is wrapping up with season 11, which debuts Sunday night.

The premiere episode sees the group return to Alexandria from a critical food mission, but realize it isn’t enough. So, Maggie proposes a new plan — but as ET’s exclusive sneak peek shows, not everyone thinks it’s the best plan.

“There’s plenty of food to feed Alexandria until we get this place up and running again. That’s why they took it. We just need to take it back,” Maggie tells the group, though Aaron is quick to express his hesitations.

“This is for Alexandria,” she assures him. “My son is here. I have skin in the game too.”

“Yeah, but if they slaughtered everyone once, what the hell makes this situation any different?” Rosita asks, calling Maggie’s new plan a “suicide mission.”

“Well if we don’t have the food, it’s not going to matter anyway,” Daryl points out. “I’ll go. Anybody else?”

Watch the full clip in the video player above.

As fans will recall, season 10 of The Walking Dead saw Alexandria devastated by the Whisperers, with those who live there struggling to refortify it and feed its increasing number of residents, composed of survivors from the fall of the Kingdom and the burning of Hilltop.

Food is thus a priority for the group when season 11 kicks off, while Eugene, Ezekiel, Yumiko and Princess are held captive by mysterious soldiers who are members of a larger and unforthcoming group.

It was announced in September that TWD would officially wrap after season 11, which will consist of 24 episodes. Season 10 received an extended order last year, bringing the episode count for that season to 30.

And though The Walking Dead is coming to an end, the universe is far from over. A spinoff led by Daryl Dixon (Norman Reedus) and Carol Peletier (Melissa McBride) will launch in 2023, to be run by Walking Dead showrunner Angela Kang.

AMC is also developing a potential anthology series, Tales of the Walking Dead, with Scott M. Gimple, chief content officer of The Walking Dead universe. The project would focus “individual episodes or arcs of episodes on new or existing characters, backstories or other standalone experiences.”

Season 11 of The Walking Dead premieres on AMC Sunday, Aug. 22 at 9 p.m. ET/PT. All 11A episodes will debut one week early on AMC+. For more, watch below.