The Walking Dead stunned viewers last year when rumours began swirling surrounding the end of Rick Grimes’ (played by Andrew Lincoln) era on the show. Although it seemed like he was going to be killed off, he was eventually mortally wounded and shipped off to an as-of-yet unknown destination. Shortly after this event, fans of The Walking Dead comic books were left utterly stunned when Rick was shot and killed in the source material.

This event came as quite a shock to fans as Rick has been the main component of the comic books since issue one.

In fact, his loss was felt so wholly throughout the book, that the franchise creator, Robert Kirkman, released the surprise final issue of the comic book shortly after Rick’s death.

Recently Robert has been speaking out about the end of Rick’s legacy, and exactly why it came to pass the way it did.

Speaking to ComicBook.com, he said: “Rick Grimes fixed the world to the point where he was so safe that he could be killed by the weakest character in the book.” 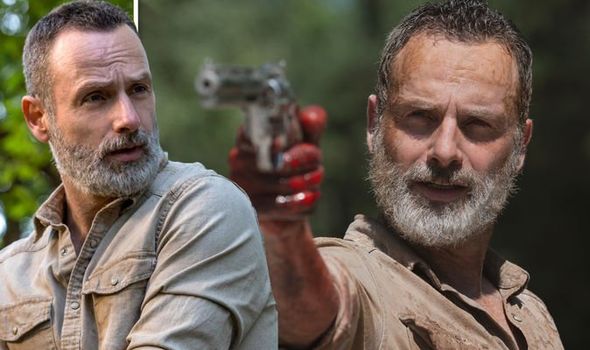 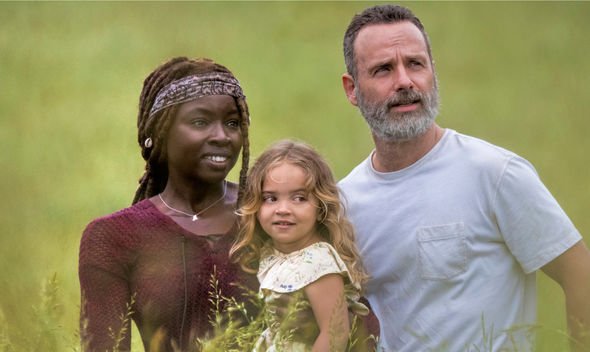 He added: “It’s a statement on how good of a job he did.”

Rick’s death was such a surprise to readers because he was killed off by a character who fans would have never guessed would succeed in killing him.

Robert continued by saying: “At no point in the history of the comic could [Rick] have been killed that way.

“It wasn’t until the very end that he was able to relax.” 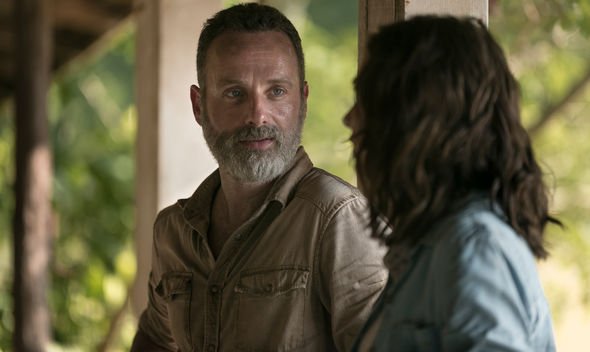 While the comic book was brought to a natural end, fans are still eager to find out exactly what happened to the rest of the show’s characters – such as Carl Grimes (Chandler Riggs), and Michonne (Danai Gurira).

Considering the AMC show more-or-less followed the comic books and their narratives over the years, could this also spell out how the live-action version of Rick Grimes will be killed?

Since the beginning of the apocalypse Rick has been fighting for his survival, and for the survival of those around him.

But when he eventually succeeds in creating a safe space, where no threats are near him, could he then be killed by being too relaxed?

Viewers still have lots of Rick Grimes content to come, as three TV movies are on their way to depict the final stretches of his story.

However with no more planned after those three, Rick could indeed find himself being killed off in the third and final movie of his life.

Meanwhile Negan actor Jeffrey Dean Morgan has been speaking to Variety.com about how the show will continue to go until it “goes out on top”.

Speaking to the publication he explained: “You don’t want to run it into the ground. Me, personally, I’d say let’s go out on top.

“Let’s go out still being the number one show in the world. Whether or not that happens, I don’t know.”

He added: “I think if we just stuck with the comic book, we’ve still got another three years. We do deviate a lot, but I think there’s probably a good three years of material there.”

The Walking Dead returns October 7 on FOX in the UK.