The Walking Dead shows no sign of ending anytime soon as fans await the finale of season 10. But with season 11 already commissioned and still a major appetite for the hit AMC horror programme, one former cast member has admitted he could be tempted back by a potential spin-off on his character. Jesus (played by Tom Payne) met a controversial end last year after a surprise decision to kill the character off. But it might not be the last fans see of the character after Tom admitted in a recent interview with Express.co.uk that the idea of a Jesus-inspired spin-off could be “really cool.”

Jesus had been elected the leader of the Hilltop community before his untimely exit from the show, which fans were left divided over.

Moments after his death at the hand of the Whisperers, he was carried to a graveyard where Aaron (Ross Marquand) was forced to strike him a second time to prevent reanimation.

But now, actor Tom has addressed the idea of returning to the role in the future.

He noted some of the difficulties he might face if he made a comeback in the capacity of a spin-off. 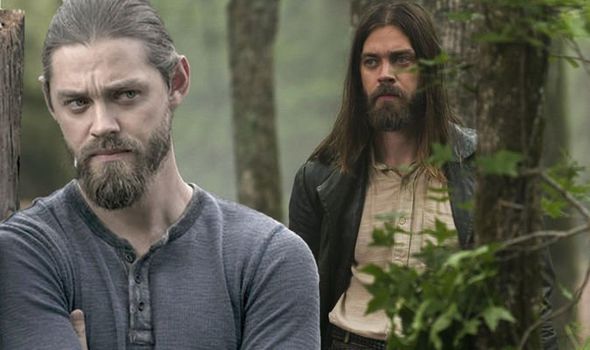 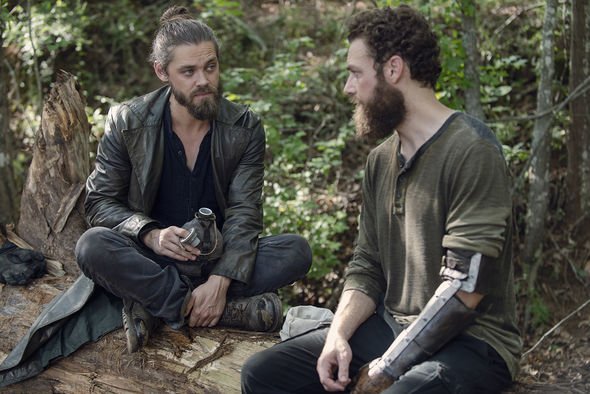 On a spin-off, the star said: “I don’t know. I would, I think like a Jesus’ origin story would be cool, man. But I had to grow the hair and yeah, I loved it.

“By the time I had gotten to a position where I had grown my hair and it was my hair and my beard exactly how I wanted the character to look, then they killed me!”

Fans will remember the character was known for his long locks, which he confirmed were his own.

However, the star revealed he wouldn’t like to “fake it” again if he was to make a surprise comeback. 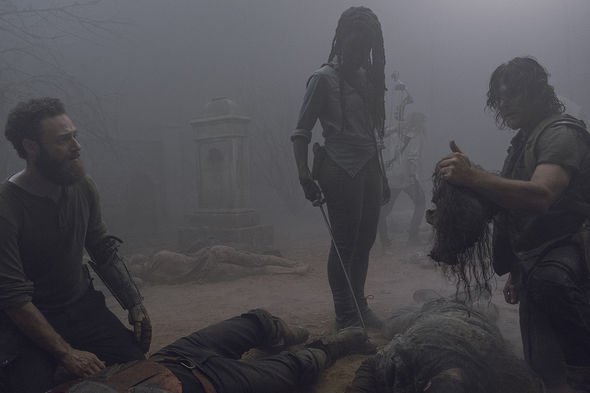 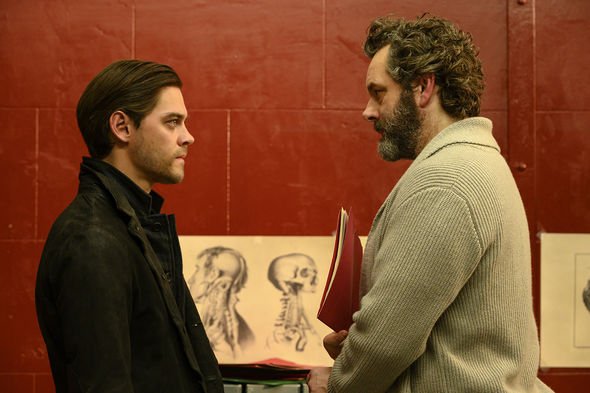 Tom clarified the condition: “So, I don’t think… I wouldn’t like to do it again if I had to wear fake extensions and a fake beard again.

“I could grow the beard, but that hair took three years by the time I left, so yeah, I wouldn’t want to fake it again.”

But he didn’t rule out the idea, giving his own suggestion of what could end up happening with his character.

“So unless… maybe Jesus started the apocalypse without the long hair? I mean, that would be fun!” added Tom.

Tom is currently on UK screens once more as he stars in the first series of FOX’s epic series Prodigal Son alongside Michael Sheen.

The star plays Malcolm Bright, son of a serial killer Dr Martin Whitly (Michael Sheen) who he ends up reconnecting with due to very unlikely circumstances.

The show premiered in the US last year and has already been commissioned for a second season, much to the delight of newfound fans.

Without giving too much away to UK fans – who have only been treated to a few episodes so far – Tom opened up season two.

He explained: “Well, the first series ended on a bit of a cliffhanger, so there’s a situation that we need to deal with, as season two begins.

“Also, I mean, there are things that happened during season one, which obviously, Malcolm has learned from and will continue to try and make his own personal progress.”

It sounds like fans will see an interesting side to Malcolm in the second season, with Tom noting: “He keeps himself in this situation in New York, he could leave again and go somewhere else but he’s determined to stay and figure out his own demons and, and help his family.

“And I think that struggle will continue and it’s it’s about how he copes with that and how he chooses to continue to live his life,” concluded the star.

The Walking Dead season 10 finale will be airing on October 4 on AMC and later on FOX UK and Prodigal Son is on Tuesdays at 9pm on Sky One and NOW TV.

26/08/2020 TV & Movies Comments Off on The Walking Dead star Tom Payne teases Jesus spin-off on one condition: ‘Would be cool’
Lifestyle