Negan (played by Jeffrey Dean Morgan) has proved himself to be an integral part to The Walking Dead over the past few years and, despite his truly heinous way, somehow he’s a favourite among the AMC fandom. So when The Boys fans heard rumours of a possible role for the actor in the third season of the Amazon Prime series, understandably they were excited to see what was in store. But it looks like it could all be scrapped as the global outbreak of COVID-19 causes filming complications on both series.

The Walking Dead season 10 was just one of the productions be halted as a result of the coronavirus pandemic as it was revealed earlier this year the finale would have to be delayed.

With Negan and co set to go up against Beta (Ryan Hurst) and his army of Whisperers, the finale was always bound to be a highly-anticipated affair – but fans will have to wait until October 4 to find out what’s in store.

The Boys season three has had to deal with filming complications of its own as it plans to return to production soon.

And while Morgan’s former Supernatural cast mate Jensen Ackles is confirmed to star in a recurring capacity, the TWD may not be able to follow suit according to showrunner Eric Kripke. 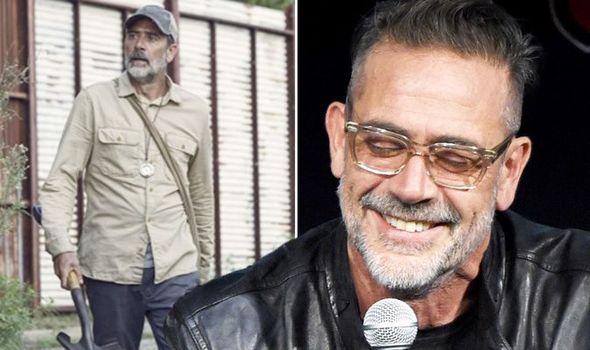 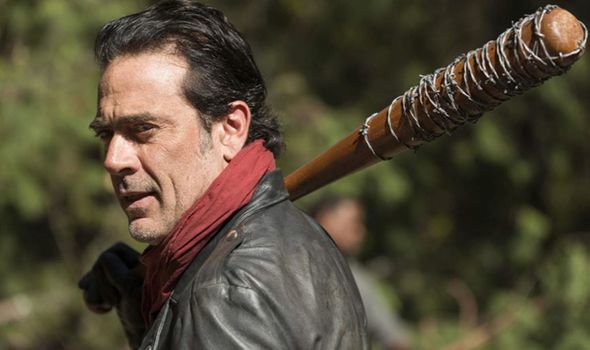 Kripke, who was also showrunner on The CW’s Supernatural, was always keen to have Morgan on-board in the Amazon series.

But this reunion with Ackles and Morgan is at risk after Kripke revealed COVID could “screw up” the opportunity.

Kripke told Games Radar: “I will caution everybody that COVID could really screw that up, because he’s a regular on another show,

“He is on The Walking Dead, so he can only come up for a couple of days.”

The Boys showrunner added: “If there’s still a two-week quarantine between Canada and the United States, that renders that impossible.

“But if the quarantine is removed and a couple of things break our way? Then yeah, we’ll try to figure it out.”

While his future on The Boys looks in doubt, it looks like Morgan and Negan will be back for season 11 of The Walking Dead next year.

AMC renewed the horror drama for another run earlier this year – as well as extending season 10 by a number of episodes.

And with the return of Maggie Rhee (Lauren Cohan) on the way, Negan’s not going to have the easiest of rides, even if the gang overcome the Whisperers.

After all, Maggie has never been able to forgive Negan for killing her husband Glenn (Steven Yeun).

But how will the Maggie and Negan feud play out when TWD returns to AMC?

The Walking Dead season 10 finale airs on AMC on October 4 and FOX UK on October 5.

29/08/2020 TV & Movies Comments Off on The Walking Dead’s Jeffrey Dean Morgan may have The Boys role scrapped: ‘Be impossible!’
Lifestyle