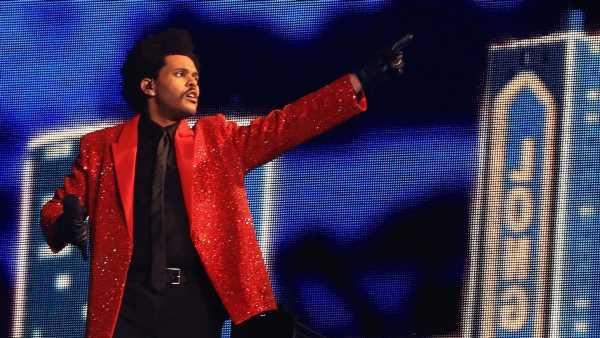 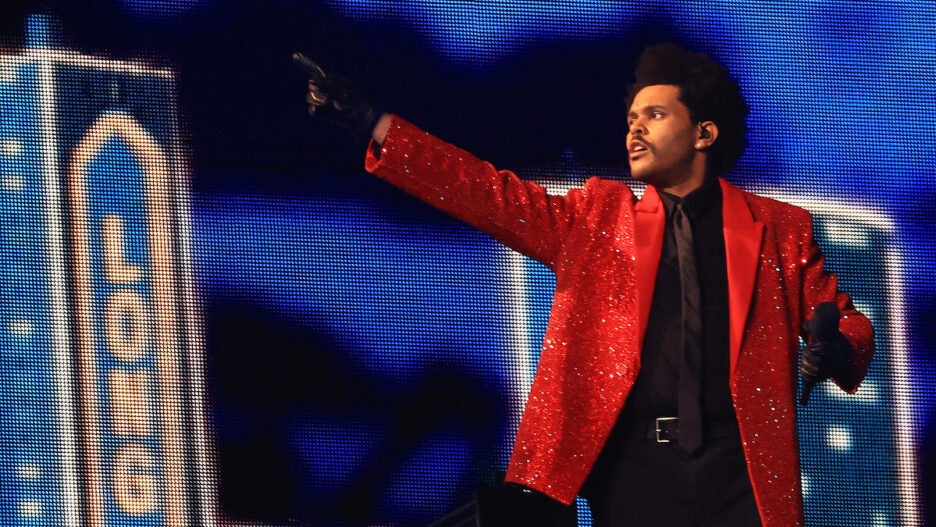 The Weeknd is developing a series for HBO called “The Idol” that he would star in and co-write. The project would follow a romance between a pop singer and an enigmatic club owner who also happens to be the leader of a secret cult. 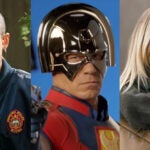 The Weeknd has some acting experience under his belt. He wrote and starred in an episode of TBS’ animated comedy “American Dad” in 2020, and he also played himself in the Adam Sandler-led “Uncut Gems” last year. This past February, he performed during the Super Bowl LV halftime show.