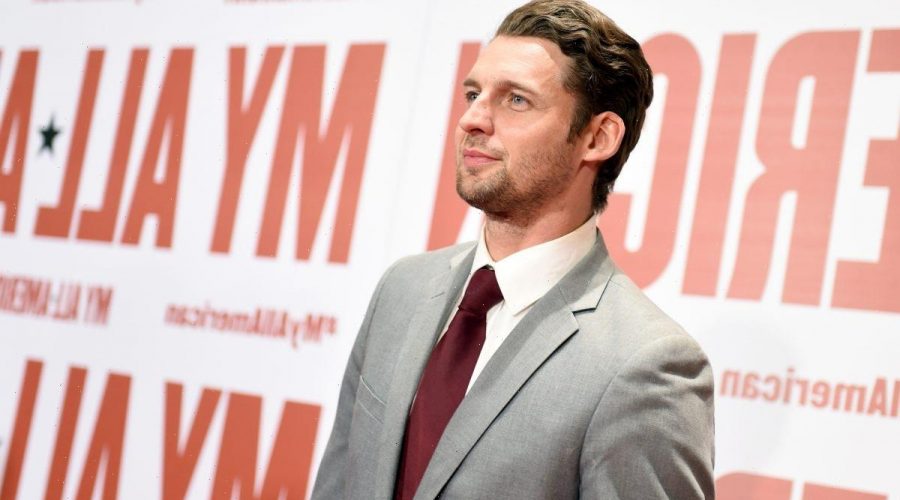 Chance Chancellor (Conner Floyd) is finally back on The Young and the Restless. Floyd made his debut as Chance on the Nov. 29 episode in which Chance reunites with Abby Newman (Melissa Ordway). Fans were anxious to see Floyd in action, and the actor didn’t disappoint in his performance.

As a newcomer to The Young and the Restless, Floyd had a lot thrown at him upon taking over as Chance. The character was involved in a major storyline with him away on a secret mission. The plot took a dramatic turn when everyone believed Chance was killed in a bomb explosion. Yet, as viewers suspected, Chance wasn’t dead.

Chance’s first scene in his return was reuniting with his wife, Abby. It was an emotional moment, and Floyd’s acting was impressive to The Young and the Restless viewers. On a Twitter thread, fans posted welcome messages to the newcomer.

“Welcome to the show! Today’s episode was fantastic! I love Chance and Abby,” wrote one fan. Another commenter chimed in with, “Welcome, Conner to Y&R! You did an excellent job today. Looking forward to seeing more of you/Chance. Good luck.”

Actor Donny Boaz previously played chance from November 2019 to February 2021. Boaz was popular with The Young and the Restless fans, who loved his chemistry with Abby. Yet, after more than a year, Boaz was fired, and it was a decision that angered fans.

Although Chance is back, some fans are unwilling to accept Floyd in the role. Loyal Boaz supporters are making their feelings known on social media. “No. I want Donny Boaz to come back,” wrote one viewer. “Still prefer Donny Boaz & his acting as Chance,” another fan replied.

What’s next for Chance Chancellor on ‘The Young and the Restless’?

With Chance officially back on The Young and the Restless, fans are curious what’s next for the character. Well, his and Abby’s reunion is off to a bad start. Abby is ready to take Chance back to Genoa City so he can be with his son Dominic. However, Chance has other plans.

Chance tells Abby he can’t return because he has unfinished business in his mission. He wants to track down the terrorist responsible for the explosion that injured him and killed his colleagues. This will undoubtedly create issues for the couple, with Abby feeling Chance cares more about work than family.

Chance will have a big decision to make as he contemplates his next move. Does he stay in Spain and finish his mission? Or does he come home with Abby and reunite with his loved ones?

30/11/2021 TV & Movies Comments Off on 'The Young and the Restless': Conner Floyd's Debut Receives Positive Reaction From Fans
Lifestyle