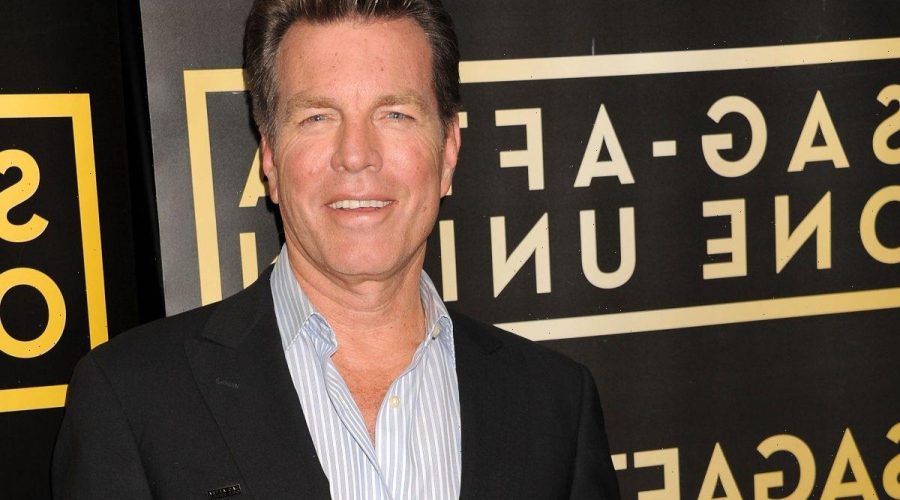 The Young and the Restless exes Jack Abbott (Peter Bergman) and Phyllis Summers (Michelle Stafford) may be reuniting. The couple’s love story has captivated audiences for the past two decades. Another chapter is being written in Phack’s book, with the couple possibly getting back together. However, everyone is not on board with the idea.

Recently, the show has been hinting at a Jack and Phyllis reunion. The exes have remained friends despite their numerous splits. Jack’s been an enormous support to Phyllis as she deals with her and Nick Newman’s (Joshua Morrow) relationship drama.

Jack and Phyllis’ scenes are sparking talk of an upcoming Phack reunion. Although Phack fans are delighted to see the couple back together, other The Young and the Restless fans oppose the idea. On a Twitter thread, viewers voiced their displeasure over the reunion. “Jack and Phyllis boring. There is no chemistry between these two. Please don’t go down this road again,” wrote one user.

“Jack and Phyllis are going to be a disaster again. Jack should have someone new,” another fan chimed in. Meanwhile, another viewer replied, “I’m #TeamPhick. Seems they were broken up to give Jack something to do. This would just be a rebound if Phyllis moves on with Jack.”

Fans hoping for a Nick Newman and Phyllis Summers’ reunion

The reason fans are against a Jack and Phyllis reunion is that they want her with Nick. Nick is Phyllis’ other great love on The Young and the Restless. Like Jack, Phyllis and Nick have a lot of history. The couple’s relationship began when Phyllis was with Jack and Nick was married to Sharon Newman (Sharon Case).

Nick and Phyllis’ affair led to their daughter Summer Newman’s (Hunter King) birth. The couple went on to marry and divorce several times throughout the years. Yet, as with Jack, Phyllis maintains an amicable relationship with Nick.

In 2019, Nick and Phyllis reunited, much to the excitement of Phick fans. Yet, history is repeating itself with the couple. The two are going through a rough patch, with Nick shutting Phyllis out due to his family drama. Nick and Phyllis appear to be over officially, but are they?

Phyllis once again finds herself torn between the two men she loves. Now, the question is, who will she choose? The redhead seems ready to make a decision. Upcoming spoilers says it’ll be a big week for Phack and Phick.

First, Jack and Phyllis will agree to a fresh start. Although this hints at a Phack reunion, it could mean the two remain just friends. Meanwhile, Phyllis meets with Nick to talk about their issues. Phyllis said she was done with the drama, but could Nick convince her to give their relationship another chance?

The Young and the Restless battle between Phack and Phick is heating up. Phyllis’ next move will upset one fandom and anger another.

08/12/2021 TV & Movies Comments Off on 'The Young and the Restless': Fans Feel Jack and Phyllis Shouldn't Reunite
Lifestyle