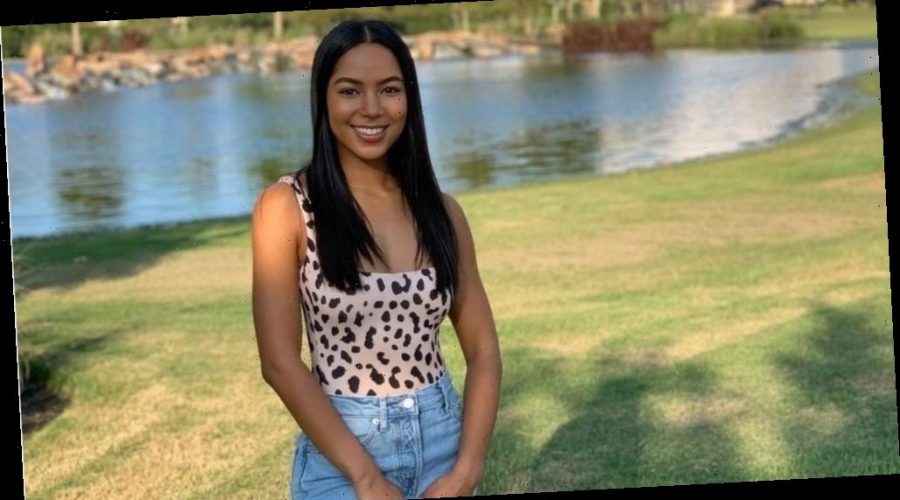 Bri Springs is clearly one of Matt James’ Bachelor front-runners and we’re only a few episodes into his season. These two fully connected during their one-on-one date, so you might be wondering just how far she makes it in his season. Thanks to Reality Steve we know the answer, but please be advised that… 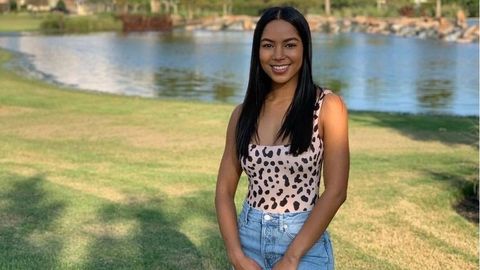 Kay, so according to Reality Steve’s new column, Bri 100 percent makes it into the final four. We kinda already knew this, since the spoiler source had previously reported that Bri was probably in Matt’s final four. However! There’s even more brand new information: Bri might have won. Emphasis on might.

While there’s plenty of evidence that Rachael Kirkconnell took home Matt’s final rose (like the fact that he’s been listening to her Spotify playlist), Reality Steve says he’s also heard rumblings that Bri is actually his winner. Here’s exactly what he said:

In other words: Rachael probably won, but Bri might have won? Stay tuned!