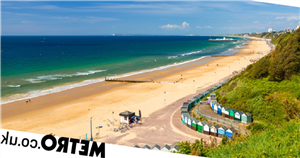 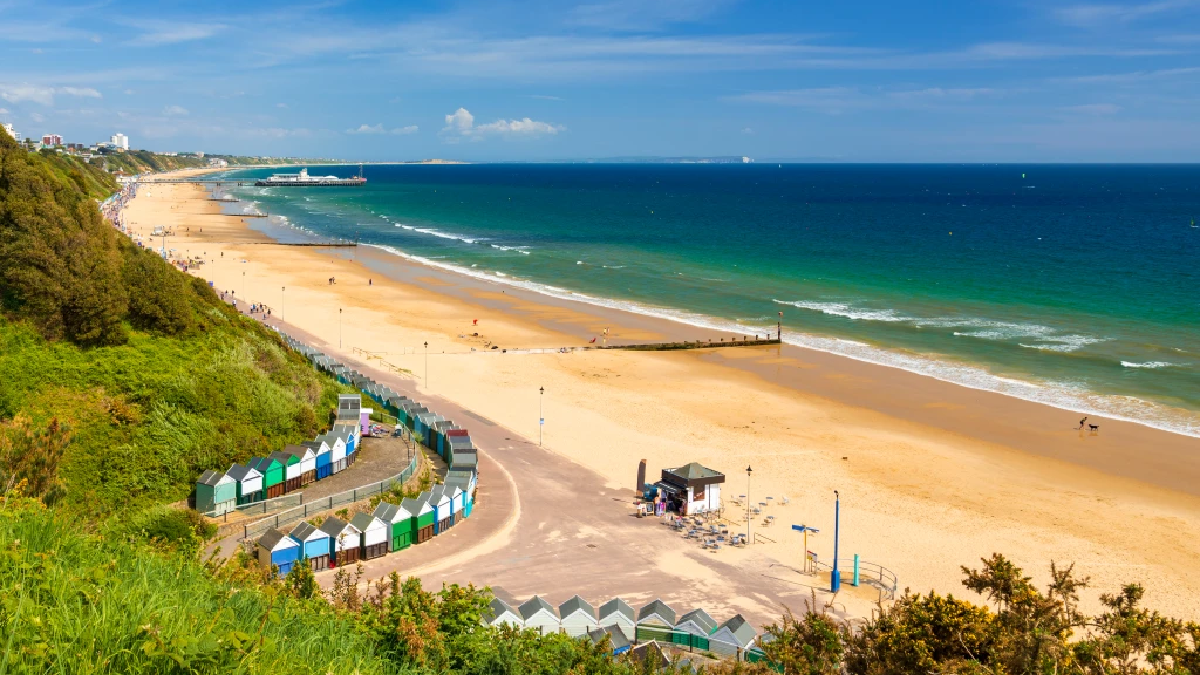 In fact, even more of us want to live there following the pandemic, as people turn away from cities – on the hunt for more space.

And some locations on England’s south coast are the most in-demand in the UK.

Rightmove has analysed searches across its website to identify the most popular seaside areas, and has defined the most sought-after coastal areas as those which received the highest numbers of buyer enquiries in 2021.

Bournemouth – an area where house prices have risen to £317,449 on average – tops the list.

This is followed by Southamptom, as well as Brighton, Blackpool and Poole as the most ‘searched-for’ locations.

Most ‘searched-for’ overall, according to Rightmove:

Rightmove also looked at the coastal regions that have seen the biggest percentage increases in searches – AKA, those expected to be the next up-and-coming spots.

Searches were up by 32% in Morecambe, Lancashire, making it the top rising star – followed by Blackpool, where searches rose by 21%.

Likewise, Great Yarmouth, Swansea and Saltburn-By-The-Sea all tied for third place – each with a 15% spike.