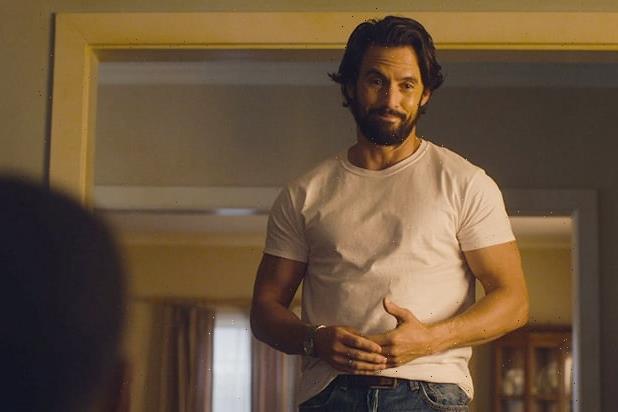 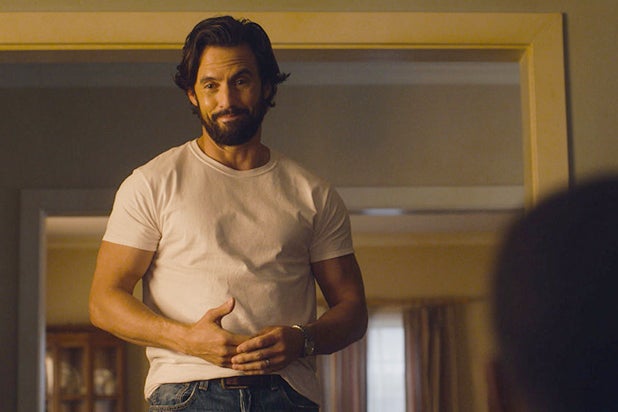 Facing the same pandemic production difficulties as many other TV shows this season, NBC’s “This Is Us” will end its currently airing fifth season two episodes shy of its original count, TheWrap has learned.

Intended to have 18 episodes, Season 5 of Dan Fogelman’s family drama will now consist of 16 episodes, with the finale airing May 25 at 10 p.m. The condensed-season strategy is something several broadcast shows are opting for in 2021 to try to help curb the spread of COVID-19 as vaccines continue to roll out.

Now on the bright side, fans still have three more hours of Pearson family fun (and tears) to look forward to over the next few weeks, as Episode 13, titled “Brotherly Love,” just aired Tuesday, meaning there are three left in Season 5. The next new installment of “This Is Us” is set for May 11.

Last night’s episode focused on the long brewing conflict between Pearson brothers Randall (Sterling K. Brown) and Kevin (Justin Hartley), with the two finally having it out in a serious discussion about their remarks they made to each other almost a year ago in the Season 4 finale. (For those who don’t remember, Randall called Kevin a terrible actor and Kevin told Randall the “worst day” of his life was when their parents adopted Randall.)

This led to a very honest conversation between Randall and Kevin about Randall being an adopted, Black member of the Pearson family and how Kevin has left Randall down over the years and how Kevin has been affected by the “special” way in which he believes Jack (Milo Ventimiglia) and Rebecca (Mandy Moore) treated Randall versus their biological children, Kevin and Kate (Chrissy Metz).

Along with Brown, Hartley, Ventimiglia, Moore and Metz, “This Is Us” stars Susan Kelechi Watson, Chris Sullivan, Jon Huertas and Caitlin Thompson.