THIS Morning fans were divided today as Britain's youngest drag queen appeared on the show. 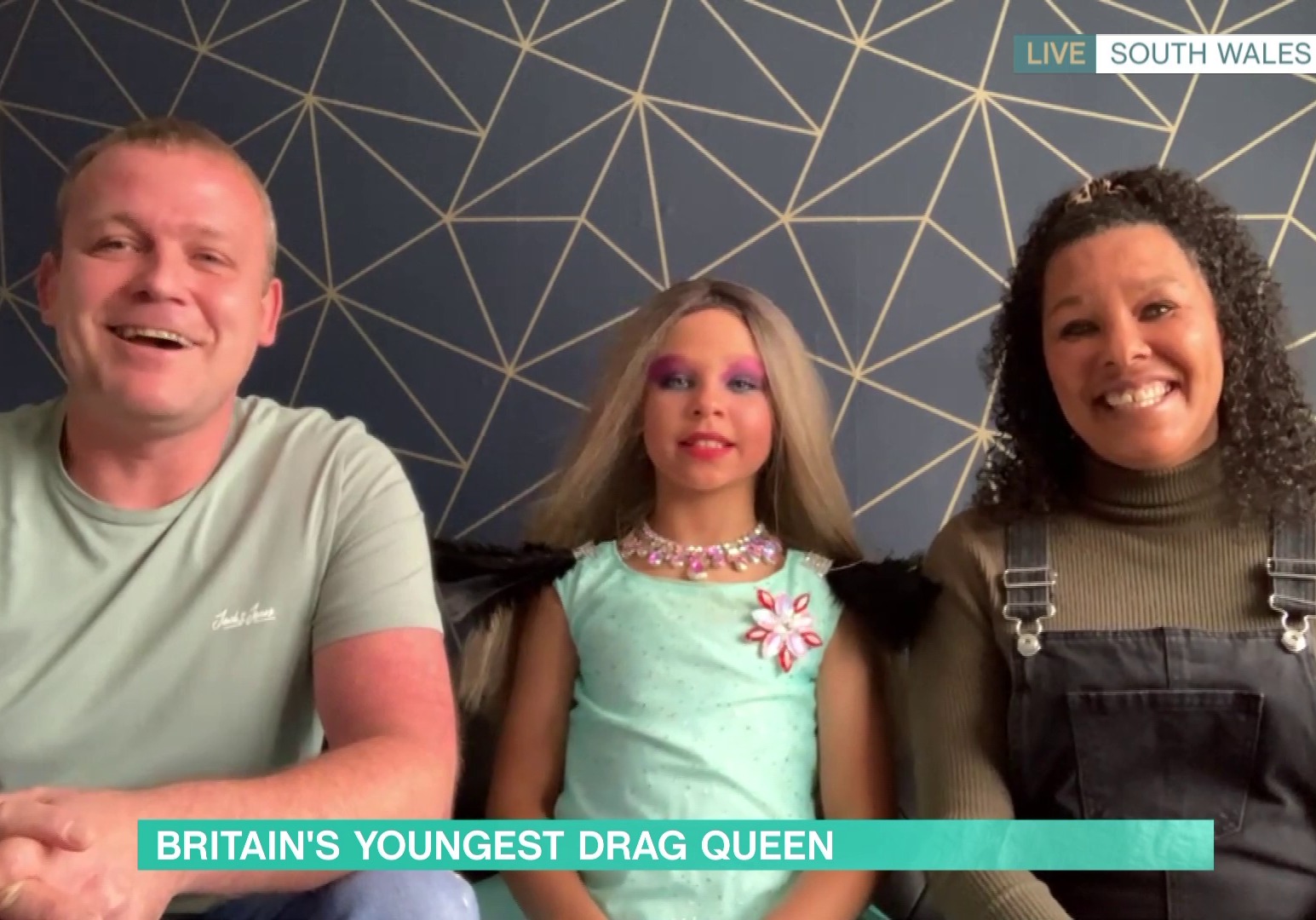 Phil explained: "He's been giving some of the older ones a run for their money."

Some viewers were convinced the lad – who was stunned to receive a special message from Courtney Act on the show – was too young to be a drag queen.

But others were delighted with Fabian and his parents Darren and Rachel, with one tweeting: "Fabian/Francesca on This Morning is absolutely FABULOUS."

Another wrote: "LOVE to see Fabian aka Francesca Valley’s dad being so understanding." 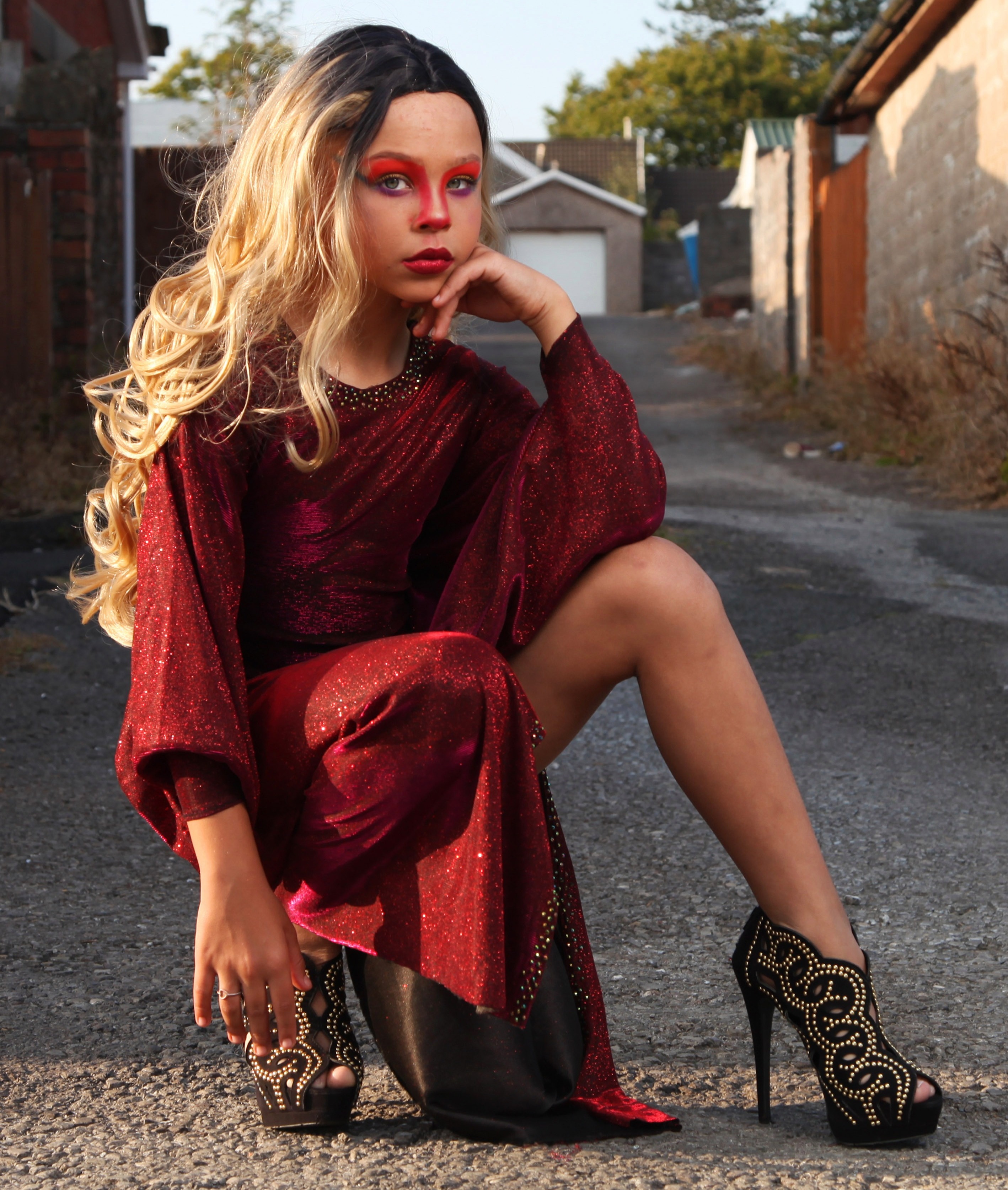 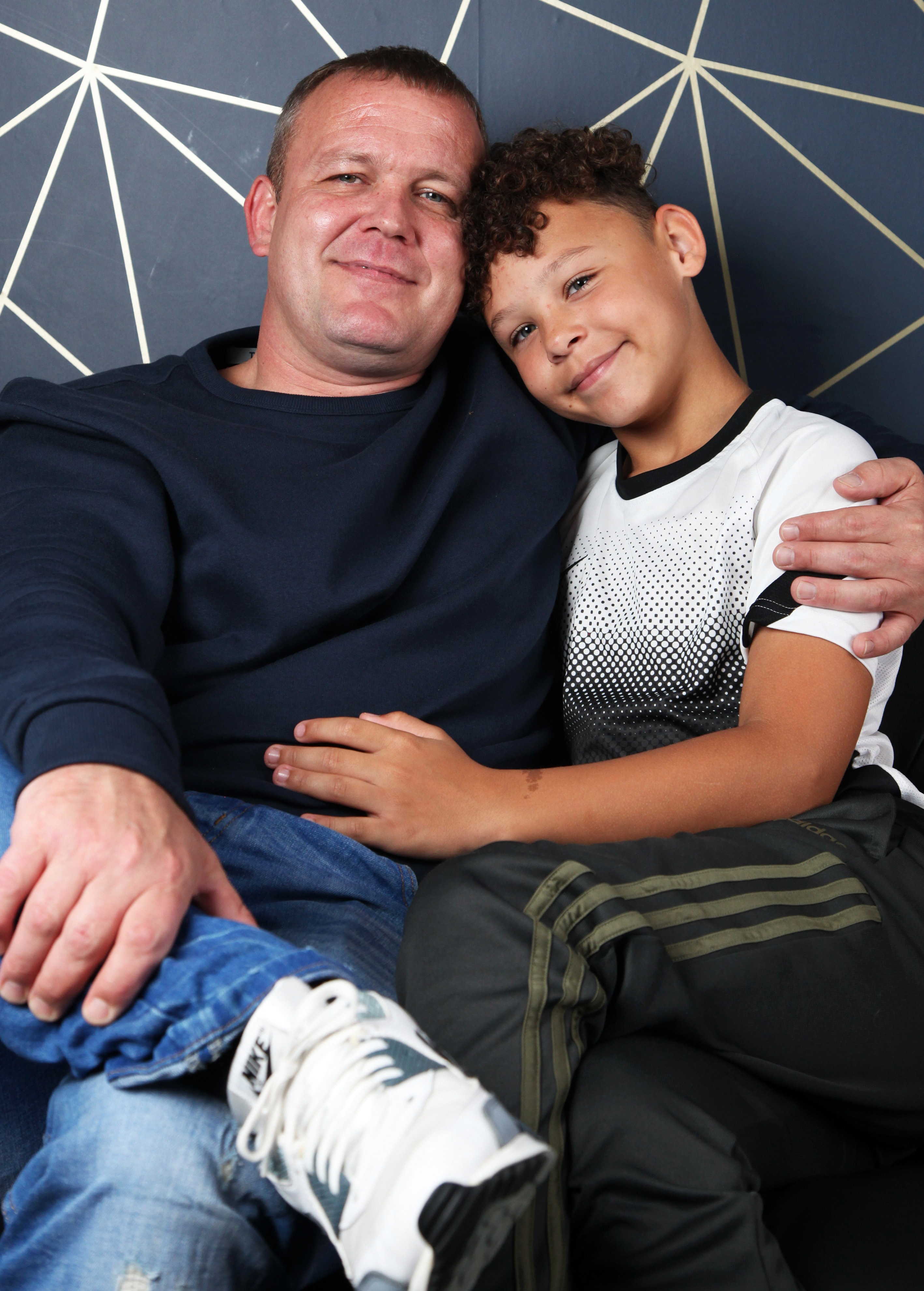 A third said: "This wee drag queen is the absolute best!! Long may you reign as Queen!!"

Fabian/Francheska explained: "I used to put on my mam's make-up and just mess around. Play around with her jewellery and that.

"At seven I started trying to make-up properly and putting dresses on."

He explained that the turning point came when "Then I was like – there are other people like this, not just me." 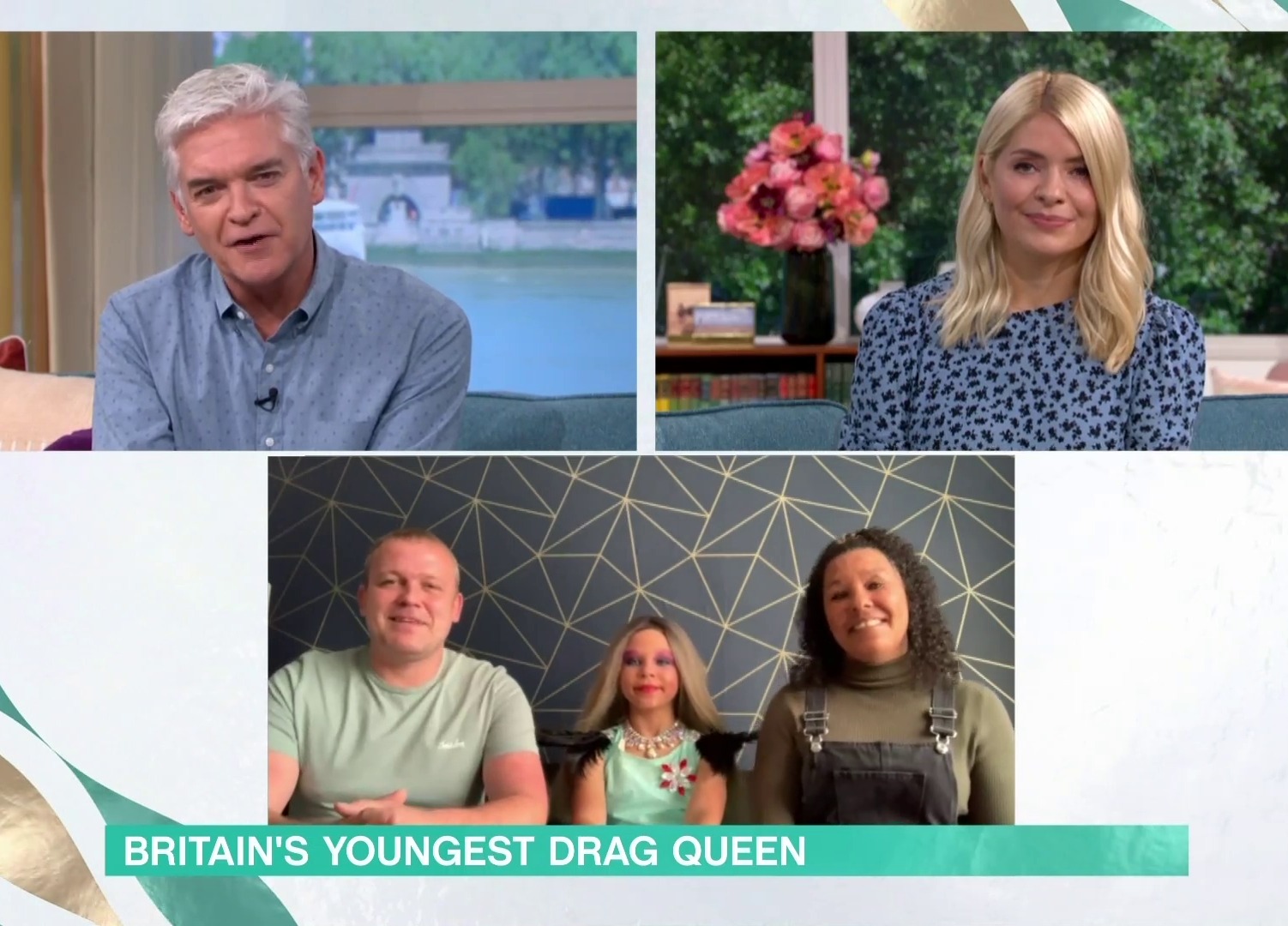 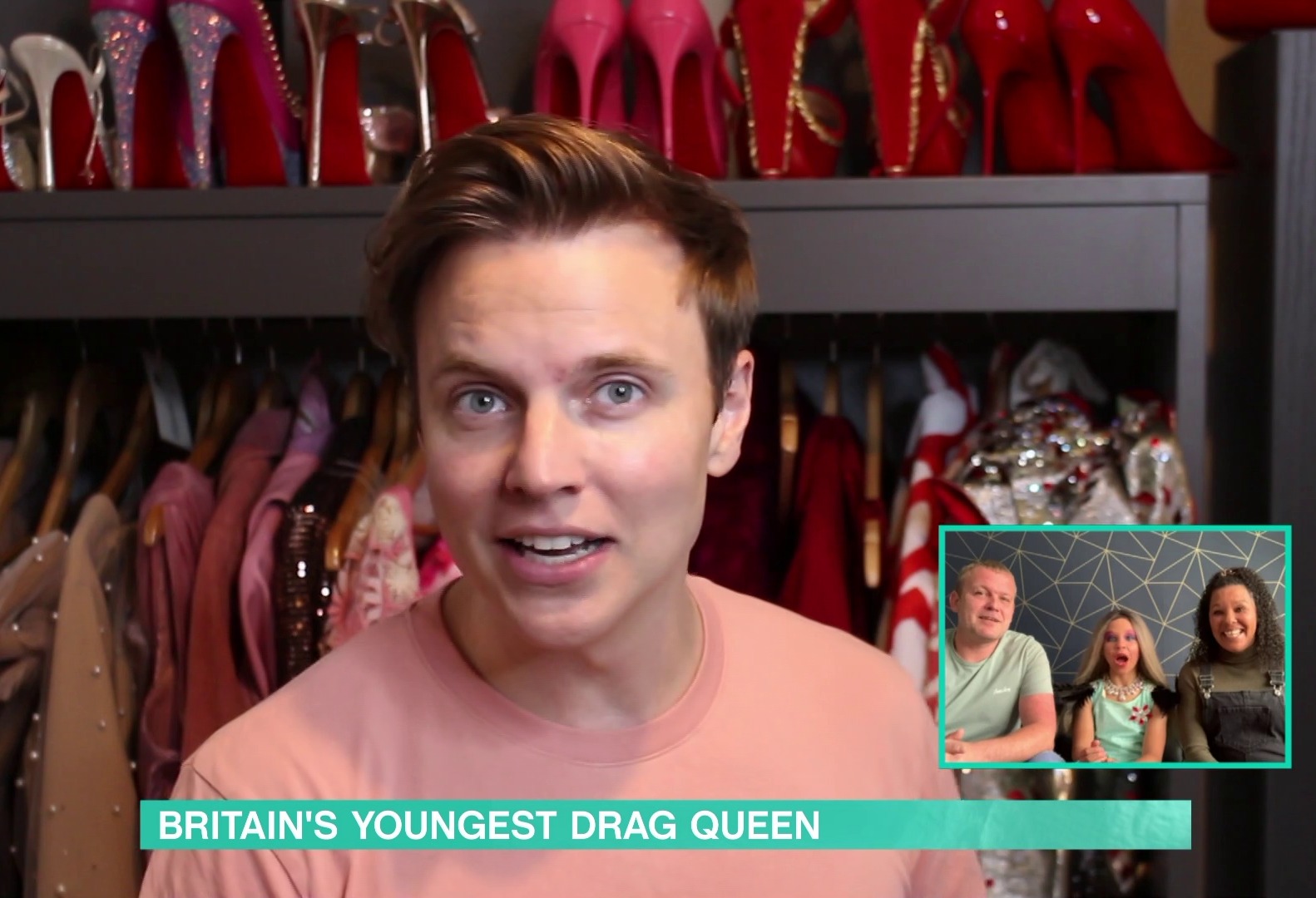 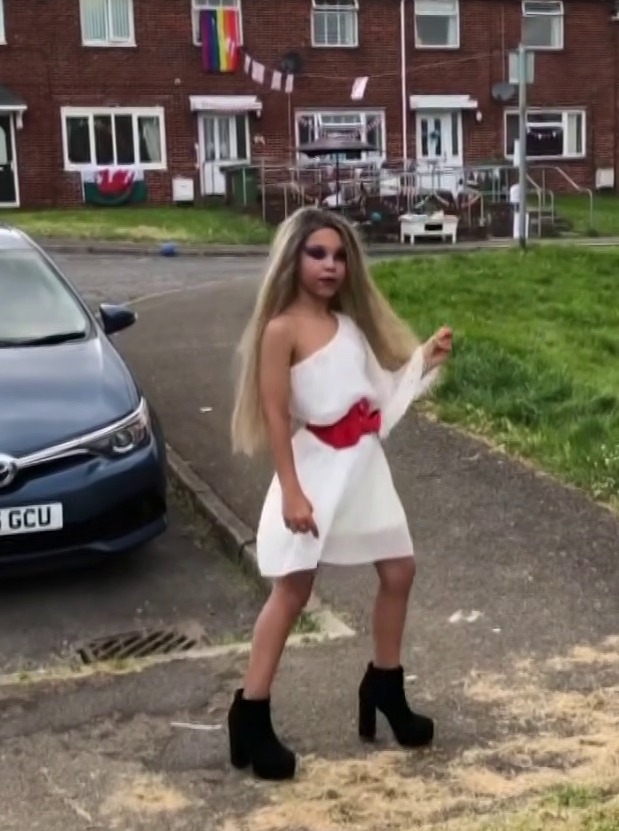 Darren also opened up about how he originally found Fabian's drag obsession "hard to accept".

"So when I did find out I thought it was just a phase he was going through. But then that phase got longer and longer and it hurt me.

"When you have a boy your expectations are that they do boys stuff. But I tried that stuff with Fabian and it didn't work – he's just a natural performer.

"I still have my moment where it's hard to accept but I fully support him now."

12/10/2020 TV & Movies Comments Off on This Morning fans praise Britain's youngest drag queen, 11, after appearance on the show
Lifestyle