THIS Morning viewers were stunned today when a guest who was set to marry her ghost lover revealed she'd dumped the spirit.

Amethyst Realm, 32, boasted that she and invisible fiancé Ray had a red-hot sex life and even shacked up in a a plane toilet. 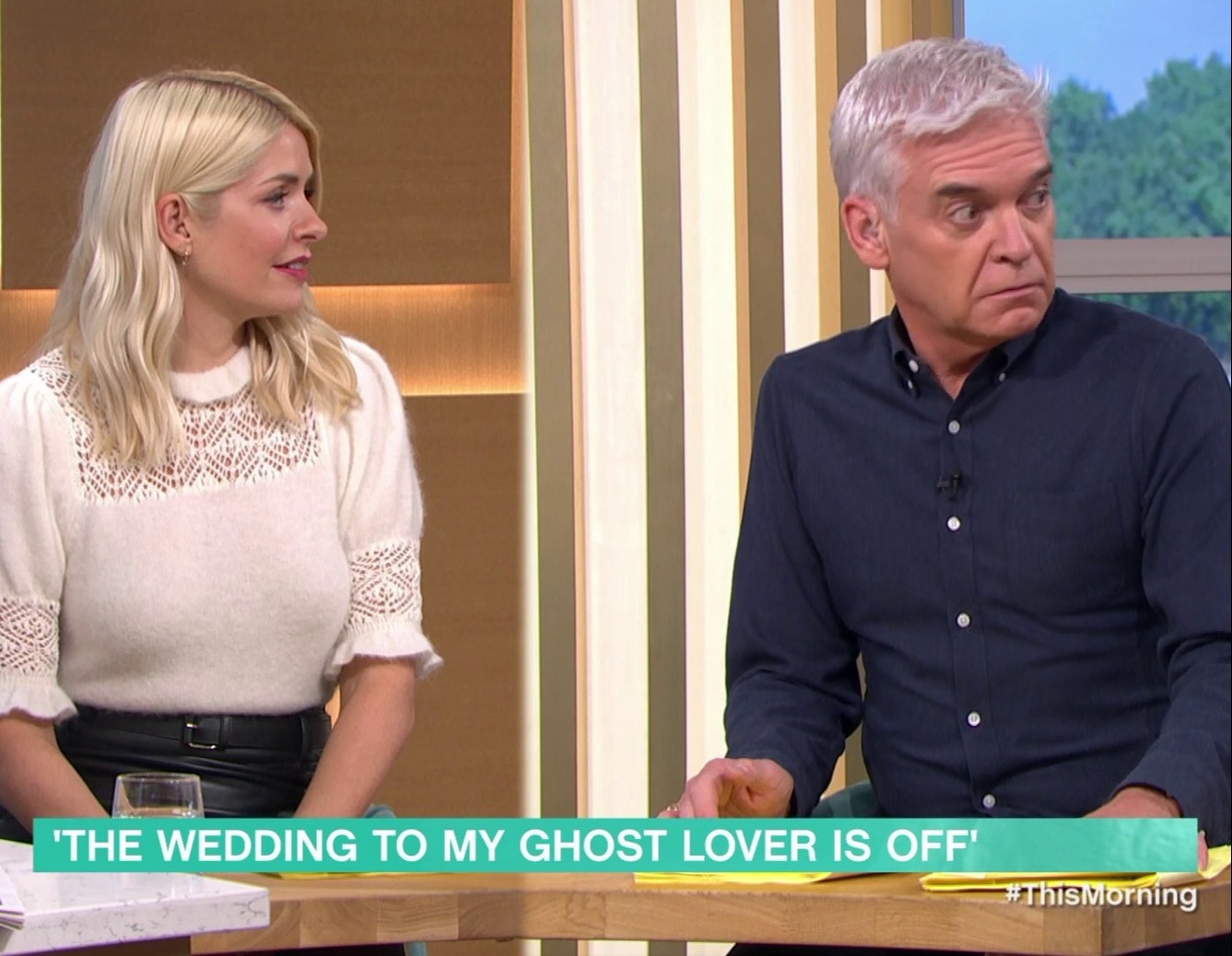 But things went off the rails during a holiday to Thailand when she says the ghost turned to booze and drugs.

She also claimed he "fell in with a bad crowd" in the spirit world and started bringing ethereal playmates back to their home.

The psychic explained: "We've called the wedding off. It was going really well until we went on holiday. He completely changed.

"I think maybe he fell in with a bad crowd when we were on holiday. He just started becoming really inconsiderate. 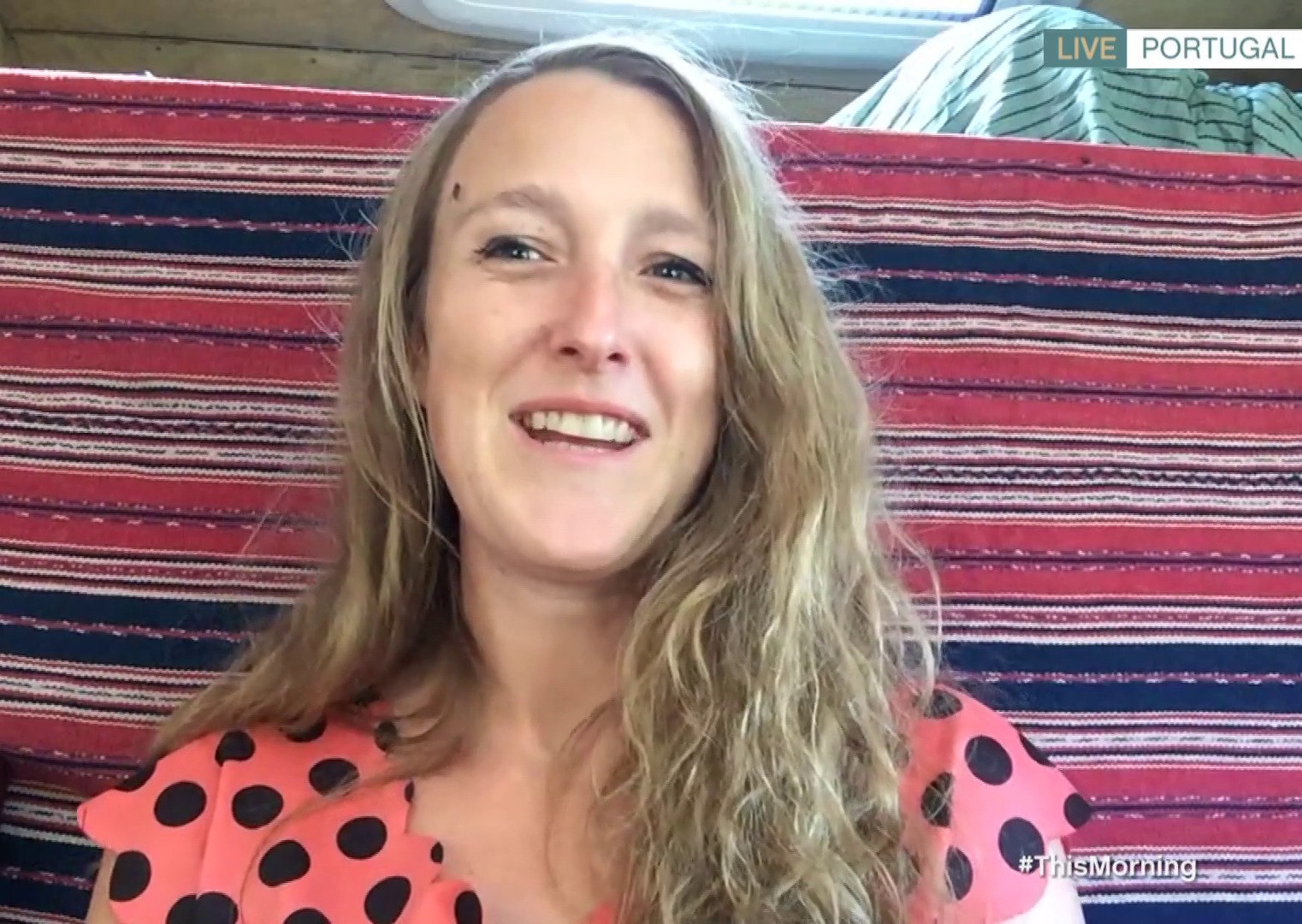 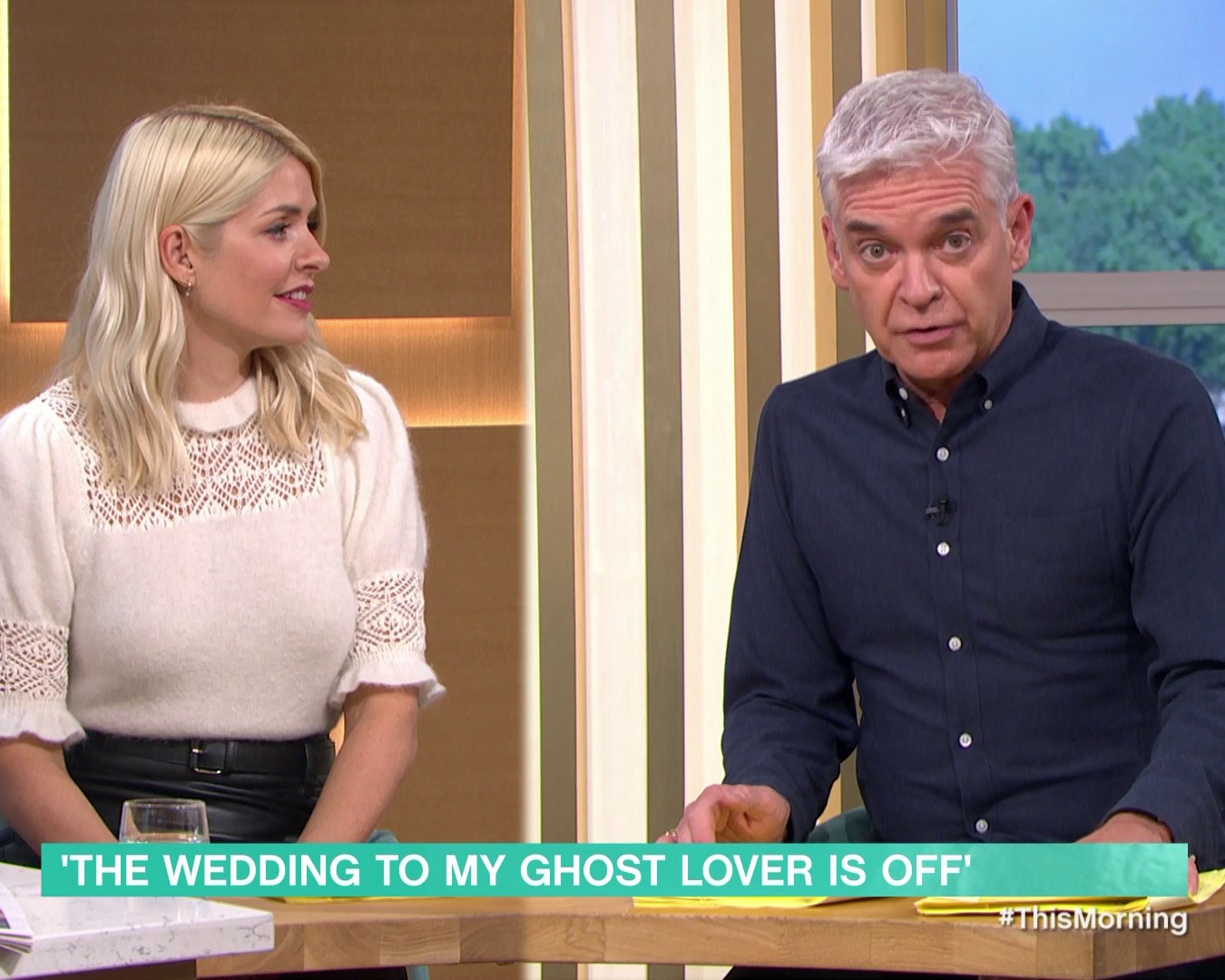 "He’d disappear for long periods of time. When he did come back, he’d bring other spirits to the house and they’d just stay around for days."

She added: "I think he started doing drugs and partying a bit much.

"He used to come back and these spirits would stay for days at a time. There’d be crashing and banging and strange noises."

Eerily, the video link-up then went dead – before a bump was heard on the other side of the studio. 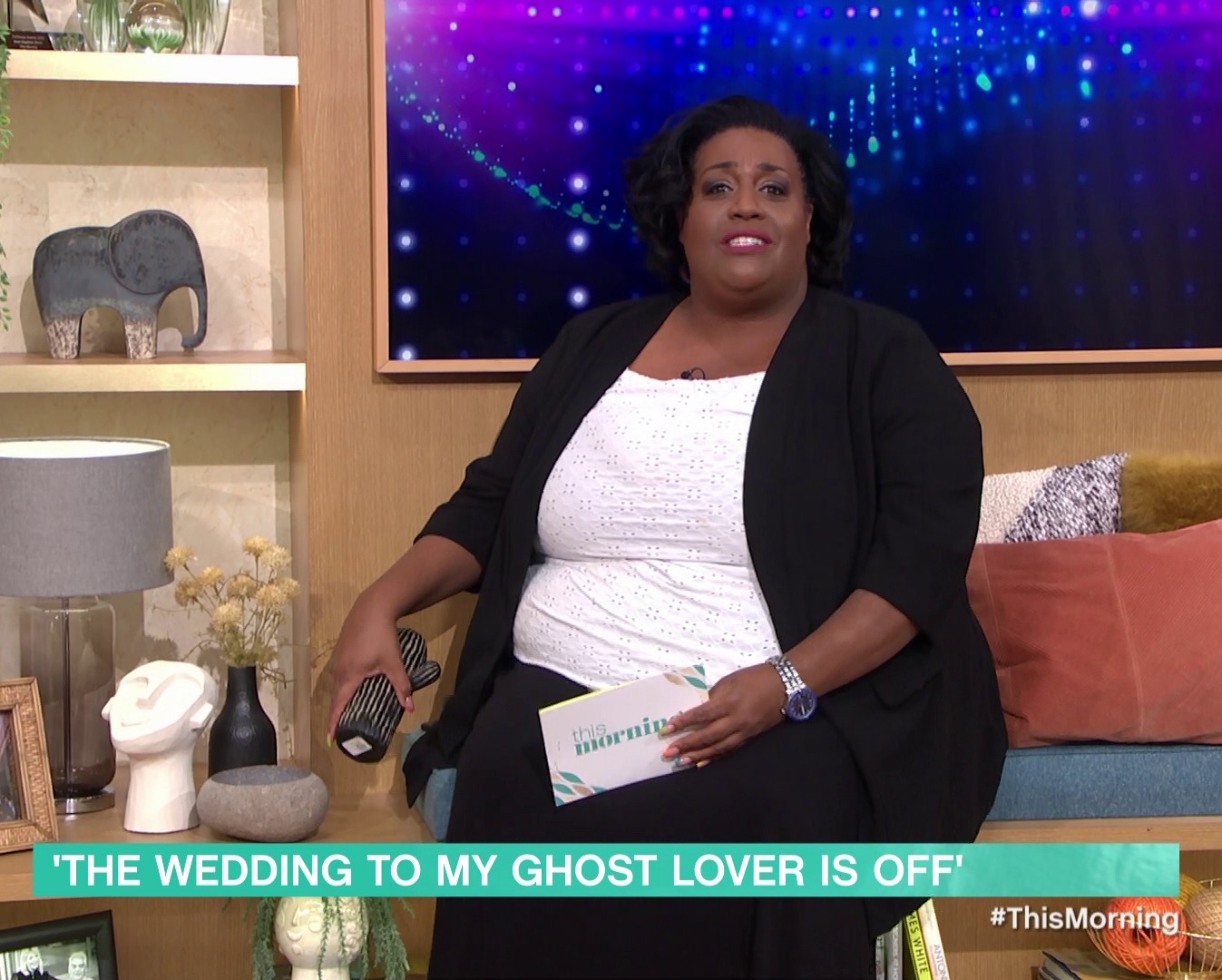 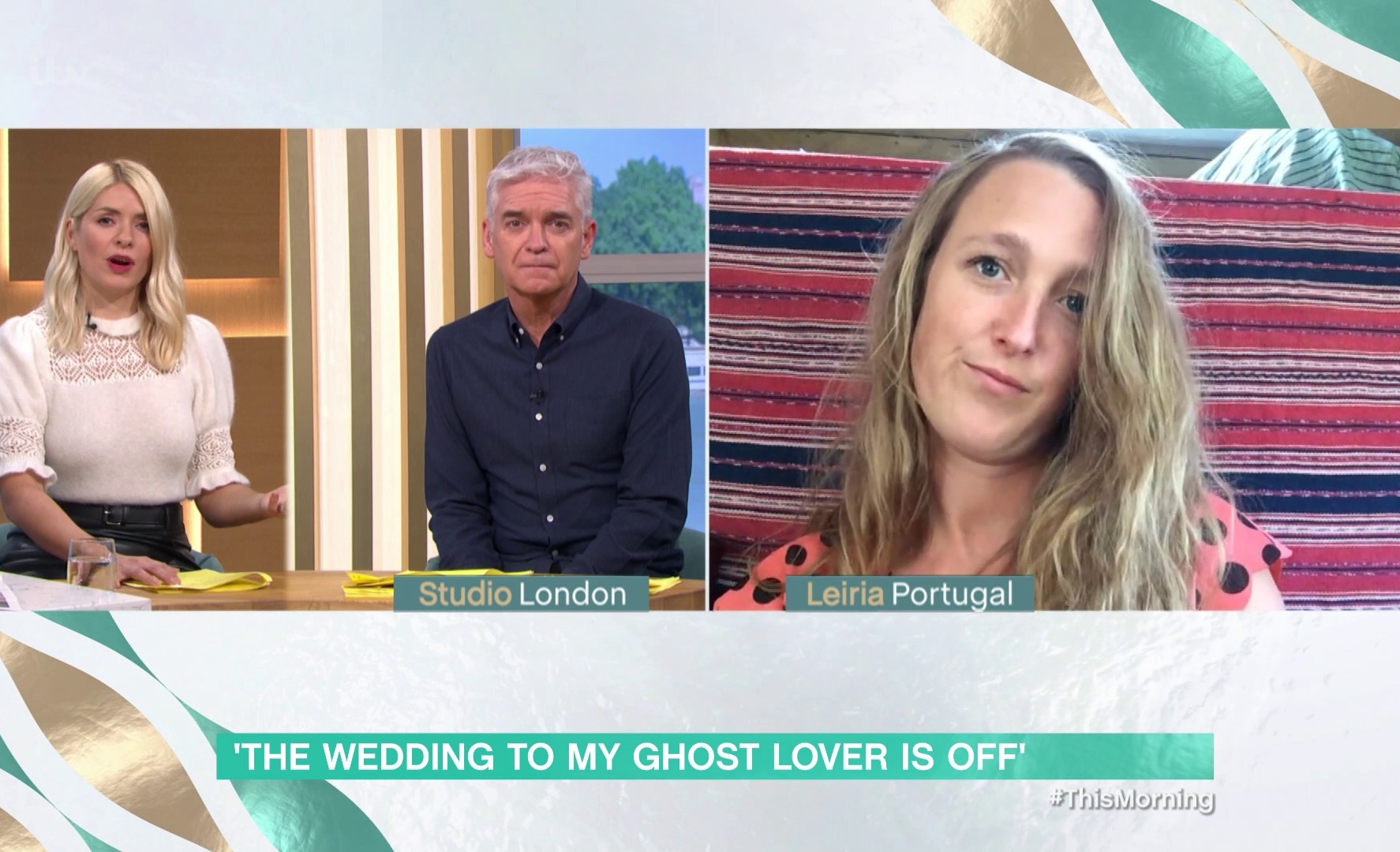 Holly and Phillip looked over in alarm, gasping: "Ray" only to see that Alison Hammond had managed to knock a cactus ornament off a side table.

Amethyst and 'Ray' last appeared on This Morning back in 2018 when Phillip interviewed the spirit live on the show.

Dressed as a zombie circus ringmaster, the 56-year-old addressed his questions to an empty spot on the sofa – with Amethyst relaying his answers.

She has long spoken about the merits of sex with ghosts saying it was "way more satisfying than any I’ve had with ordinary men".